This brings the recent total up to 9 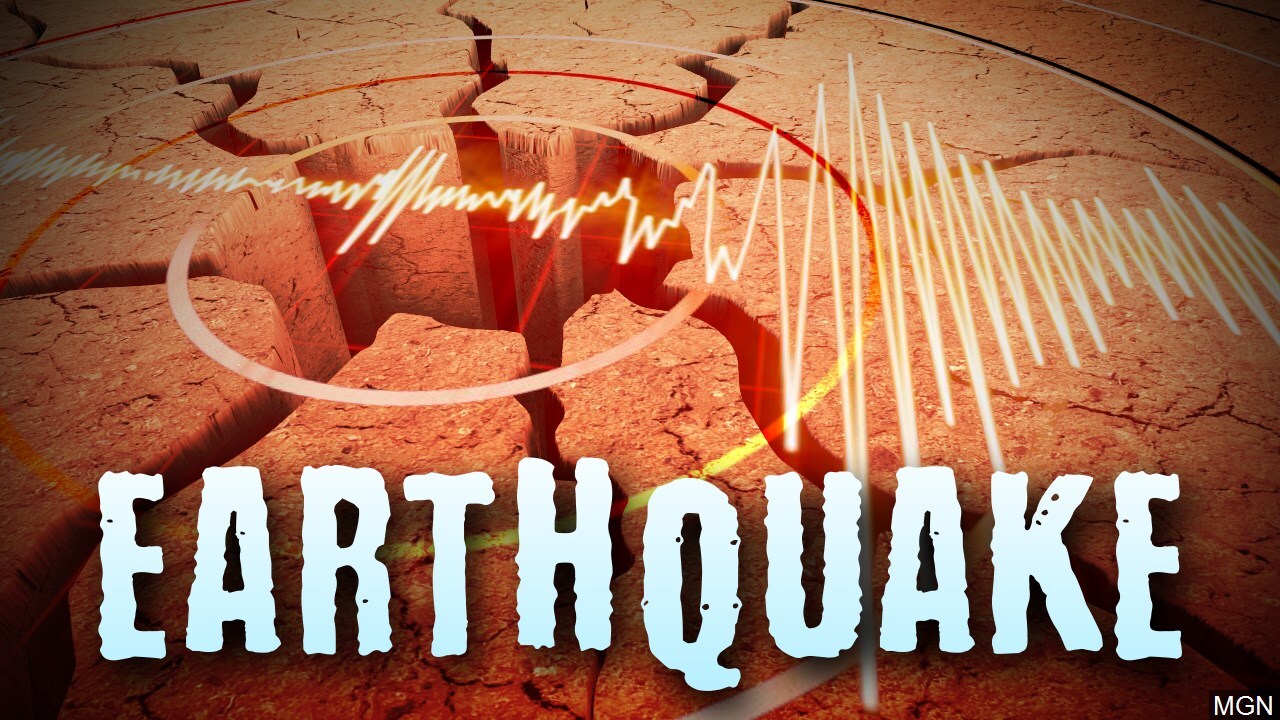 The U.S. Geological Survey says the latest quake registered at 1.8 magnitude and struck about 5.5 miles away from Flomaton, Ala. This is the ninth earthquake to hit the area since the beginning of March.

On Thursday, three earthquakes hit the Alabama/Florida state line within hours of each other.

The U.S. Geological Survey has deployed seismometers around the area with the goal of providing more information should additional quakes occur.

The U.S. Geological Survey says three more earthquakes struck near the Alabama/Florida line, bringing the total amount of recent earthquakes to eight in a little over a month.

The three weak earthquakes happened within hours of each other according to the U.S. Geological Survey.

The first quake in this recent series happened on March 6. According to USGS, the magnitude 2.6 earthquake was recorded about six miles from Century, Florida just 15 minutes before midnight. Century is in Escambia County, Fla. right near the Florida and Alabama line.

The week after, three more small earthquakes occurred in the same area. After the fifth quake struck on March 24, the Associated Press reports the U.S. Geological Survey deployed seismometers around the area aim to provide more information if additional quakes occur.

So far, experts have not been able to identify a cause for the recent string of quakes. The USGS reported in 2015 that 21 areas have seen an uptick in earthquakes believed to be related to oil and gas extraction operations, though no link has been found between the quakes and oil production companies in that area.