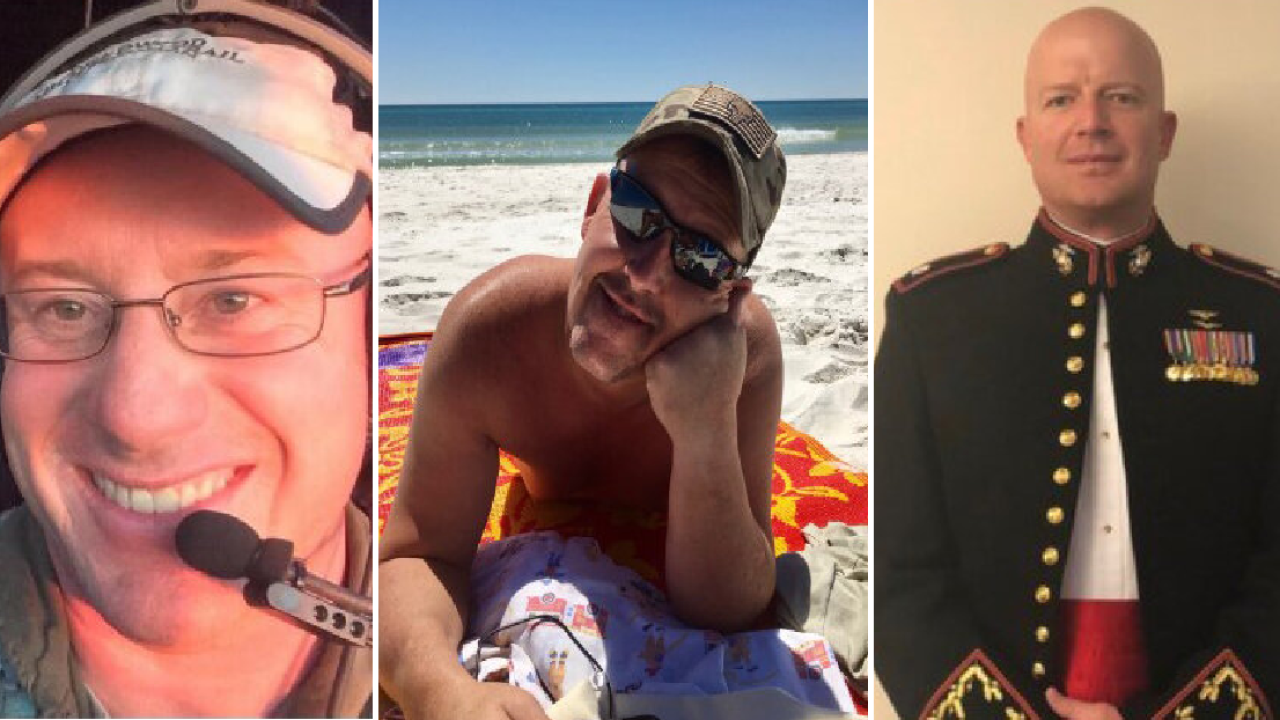 (WTXL) — Officials have identified the three American crew members who were killed when a plane crashed while battling wildfires in Australia. One of the men killed was from the Florida Panhandle.

Coulson Aviation, based in Oregon, said that one of its Lockheed C-130 large air tankers was lost Thursday after it left Richmond in New South Wales with retardant for a firebombing mission. It said the accident was “extensive” but had few other details.

According to officials, DeMorgan Jr. was a father of two who enjoyed flying with his children and had over 4,000 hours as a Flight Engineer with nearly 2,000 hours in a combat environment.

McBeth leaves behind a wife and three children. He served with the Wyoming Air National Guard and was still a member of the Montana Air National Guard. Officials say the C-130 pilot had many years of experience fighting fire, both in the military and with Coulson Aviation.

Hudson is survived by his wife. He retired from the United States Marine Corp. as a highly decorated Lt. Colonel after serving for 20 years.