Florida man sits on gun, shoots himself in penis 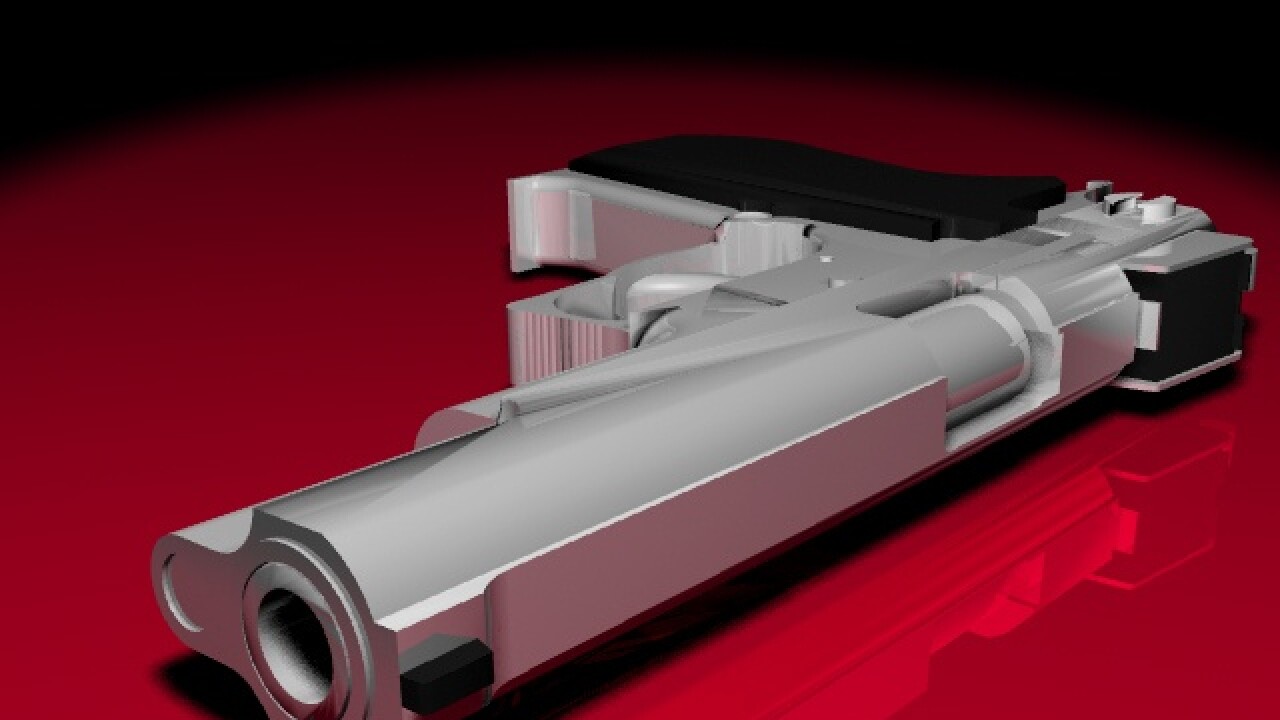 JACKSONVILLE, Fla. (AP) - A Florida man accidentally shot himself in the penis when he sat down on a gun in the driver's seat in his car.

The Jacksonville Sheriff's Office says the man ran into his girlfriend's house Friday after the gun discharged. She saw that he had a wound in his groin and took him the hospital, where he underwent surgery.

The sheriff's office said the 38-year-old man has a previous conviction for cocaine possession and may now face charges of being a felon in possession of a firearm.