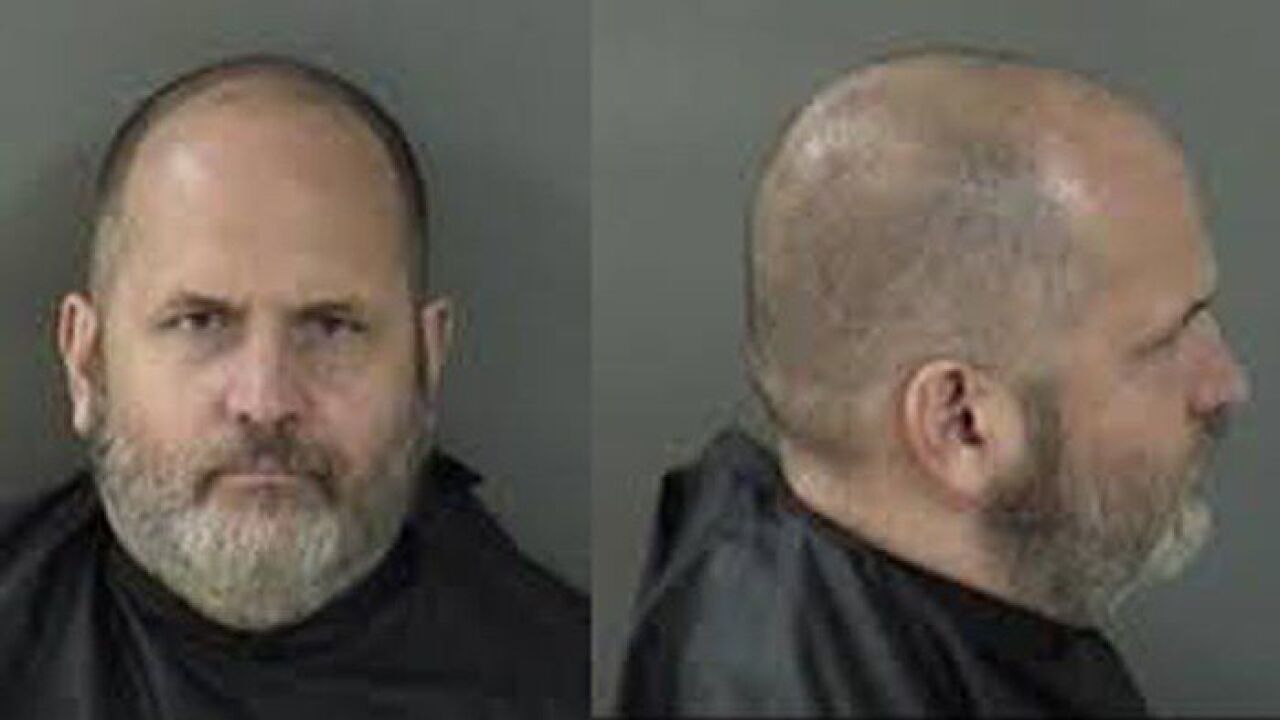 (RNN) - A 48-year-old man exposed his penis to a crowd of 39 during a church service at the Vero Beach, FL, Central Assembly of God.

Witnesses told police that Christopher James Frey walked up during the service and turned to face the crowd. He pulled down his pants and "exposed his penis to everyone in the room during the service," according to the police report.

Men in the church ran up and made him pull his pants back up and walked him out of the room while somebody from the church called the Indian River County Sheriff's Office.

Deputies asked Frey why he would do such a thing.

He was charged with exposure of sexual organs and disorderly conduct.