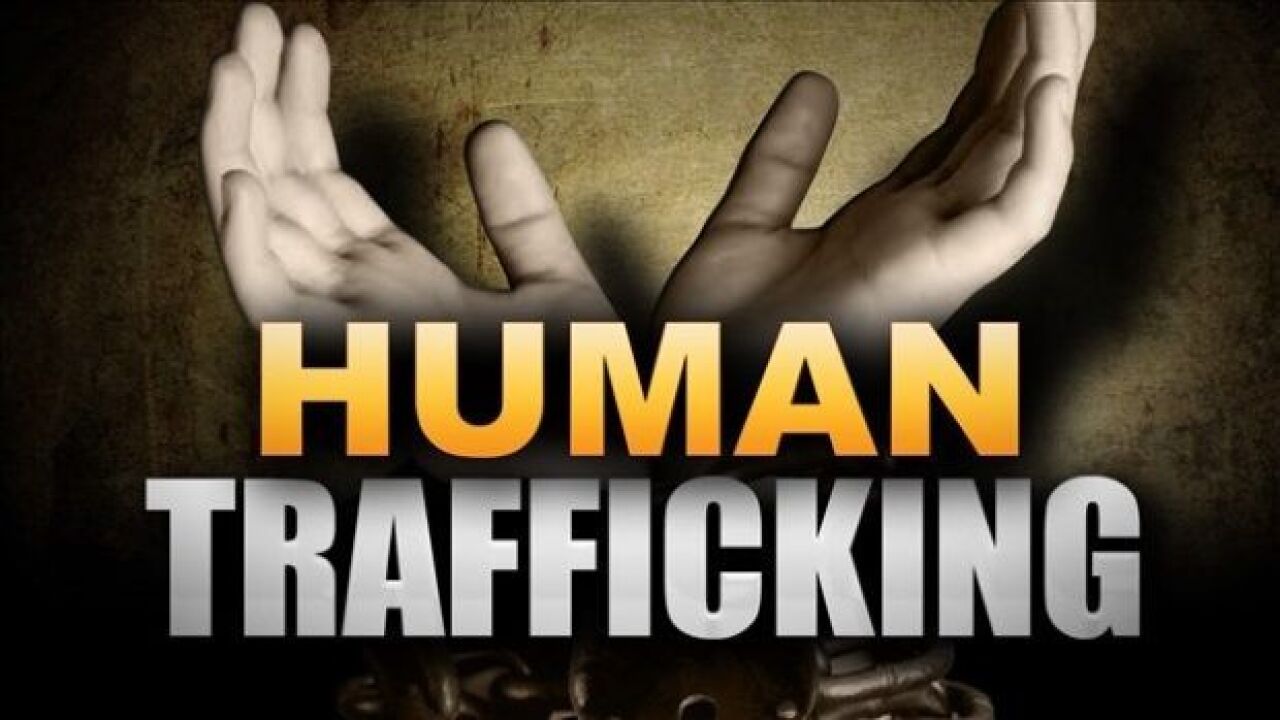 TALLAHASSEE, Fla. (The News Service of Florida) --- A year ago, state Sen. Lauren Book wanted to allow human-trafficking survivors to sue hotels that turned a blind eye to abuse. But after that idea did not pass, the Plantation Democrat is back with a different proposal: training hotel employees to spot trafficking.

“Florida is one of the hotbeds for human trafficking in the United States. We can and must do more,” said Book, chairwoman of the Senate Children, Families and Elder Affairs Committee.

Book’s bill (SB 540), filed for the legislative session that starts March 5, would require public-lodging managers and employees to be trained on how to recognize and report human trafficking to law enforcement. Operators would face fines of up to $1,000 per day if training requirements are not met.

The proposal would also mandate creation of two other things: a registry for pimps and johns and an organization that would collect money and provide resources to help trafficking survivors.

The bill unanimously passed the Senate Criminal Justice Committee on Tuesday. But approval came after sex workers and social workers raised a number of concerns, mainly related to the creation of the “Solicitation of Prostitution Registry.”

“I thought this was a slam dunk, but after hearing all the opposition, it’s a little bit surprising,” said Sen. Randolph Bracy, D-Orlando.

Book assured the committee that the registry would only include people who solicit sex, not sex workers, but speakers still protested the concept.

Sandra Brown, who identified herself as a consensual sex worker, said that if her criminal activity as a prostitute ended up in the registry it would “destroy” her life.

“I know this is not great for me to say because I am admitting to a criminal act, but the proposed registry, as a consensual sex worker, will destroy my life,” Brown said. “You put me on that registry, and my life is over.”

Christine Hanavan, who works with SWOP Behind Bars, a group that provides resources to incarcerated sex workers, asked lawmakers to oppose “any bill form with a prostitution registry.”

“Registration will create targets for traffickers to approach and exploit,” Hanavan said. “It gives them a list of people that they can reach out to and offer to help manage them, to help them find work.”

The registry would be administered under the Florida Department of Law Enforcement, but details about whether it would be public or only available to police have not been ironed out.

Alan Wilkett, a corporal with the Pasco County Sheriff’s Office, said it would be essential to have the registry if the state wants to drive down the demand for buying sex.

“For years, law enforcement culture has really gone off after the prostituted, but the john and the pimp has really lived under the veil of anonymity. We are asking you to strip that," Wilkett said.

The registry was not the only concern, though. University of South Florida professor Jill McCracken said the board that would oversee an organization under the Department of Children and Families would be heavily influenced by law enforcement. That body would collect fines from operators of hotels, motels and vacation rentals that don’t complete training for managers and employees; it would also act as a liaison for trafficking victims.

“This is another criminal bill that is going to continue to criminalize people, which will only create the same cyclical problems,” McCracken said.

The board would be made up of 13 members appointed by the Florida Department of Law Enforcement, the Attorney General’s Office, the Florida House speaker and the Senate president.

“I would highly recommend that if you do create a direct-support organization that you have people on the board that have had direct experience with people who have engaged in sex work and who have been exploited,” McCracken said.

Meanwhile, a human trafficking survivor named Savannah spoke in favor of the bill. Savannah has worked closely with Book in drafting the bill and is advocating for training hotel employees to identify human trafficking.

When she was a child, Savannah’s mother sold her to a trafficker in exchange for drugs. She was locked in a hotel room, Book said, where she was abused for years in Central Florida.

“I feel like if hotels were training employees and had some type of protocol to report human trafficking, I wouldn’t have been trafficked the way that I was,” said Savannah.

Book’s bill would have to be approved by two other committees before it could go to the full Senate for a floor vote.

Rep. Heather Fitzenhagen, R-Fort Myers, is sponsoring an identical bill (HB 851) in the House. It was filed last week and has not yet been assigned to committees.