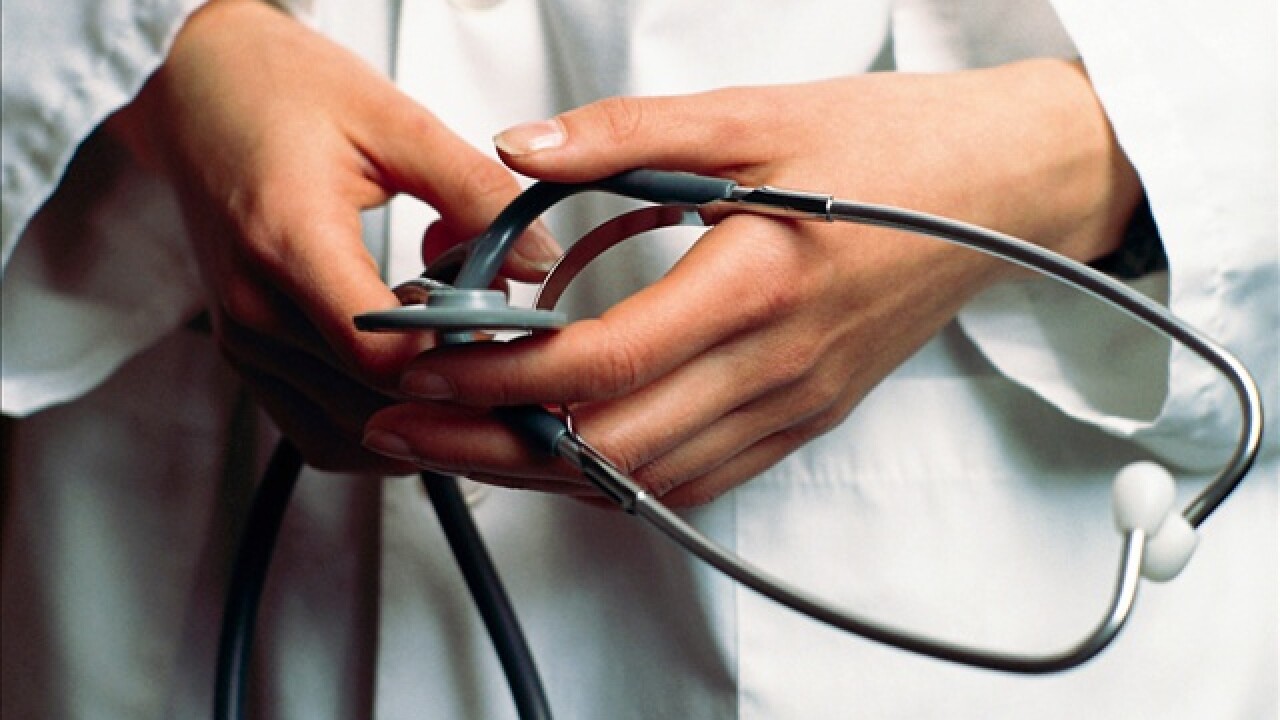 LAKELAND, Fla. (WFTS) — Nearly 1,000 health care workers have lost their license to practice in Florida because they can’t repay their student loans – a new crackdown potentially putting hundreds out of work, the I-Team found.

The move to suspend health care licenses comes after federal student loan companies spent years lobbying states to adopt laws to punish those who default on student loans by taking away their professional licenses.

But an ABC Action News review found Florida is the only state enforcing those laws.

Investigative Reporter Adam Walser uncovered the state’s Board of Health suspended more than 900 health care licenses – including professional certifications for registered nurses, Certified Nursing Assistants, pharmacists and opticians – in the just the past two years alone.

The I-Team found 12 other states (Alaska, Arkansas, California, Georgia, Hawaii, Iowa, Kentucky, Massachusetts, Minnesota, Mississippi, Tennessee and Texas) still have the power to take away health care licenses for unpaid student loans, but officials in those states told ABC Action News they have not suspended any licenses over loan defaults in the past two years.

“We’re not saying that people shouldn’t repay their loan,” said Arkovich. “We’re just saying that getting them fired probably isn’t the best way to go about that.”

Dr. Gabriel Picone, an economics professor at University of South Florida, said the decision to suspend licenses for nonpayment of student loans puts a strain on both employers and patients because health care workers are in short supply and it means those who lose their licenses will likely go from earning paychecks to depending on taxpayer-funded welfare.

“It’s trying to take too much away,” Picone said. “This person may end up on Medicaid, receive food stamps. All this is more money that we will have to pay.”

The state can garnish up to 100 percent of wages before a health care worker’s license can be reinstated, according to Arkovich. And under Florida law, once the state suspends a license for student loan default, the only way to get it back is to pay a fine equal to 10 percent of the balance, plus state investigation costs.

Chandler, who teaches nursing classes, said she nearly defaulted on her own student loan after her divorce but worked out a new payment plan with her lender.

“The conversation’s uncomfortable, but it has to happen,” Chandler said.

The U.S. Department of Education estimates more than 10 percent of student loan borrowers are in default.

Denise Thorman of Lakeland drives to work seven days a week, providing home care for a 92-year-old patient. She said she went back to school to became a Certified Nursing Assistant after caring for her elderly parents.

But even with a roommate helping buy groceries and pay bills, Thorman said she barely makes ends meet.

She also couldn’t pay her $9,000 student loan, so the state suspended her CNA license in November.

“I think it’s wrong,” said Thorman. “I worked hard for my license. and now it’s gone. I don't have the money to fight it.”

Thorman, who says she now worries she’ll struggle to find a new job, wants the law to change to protect workers and the patients they serve.

“Your license is gone, your livelihood is gone, the care of your patients is gone. How fair is that?” said Thorman

The I-Team found Florida law requires 45-days written notice before the state can suspend any licenses because of student loan debt.

Experts say if you get one of these notices, you should immediately contact your lender to try to negotiate a repayment plan.

If you have a story you’d like the I-Team to investigate, email adam@abcactionnews.com