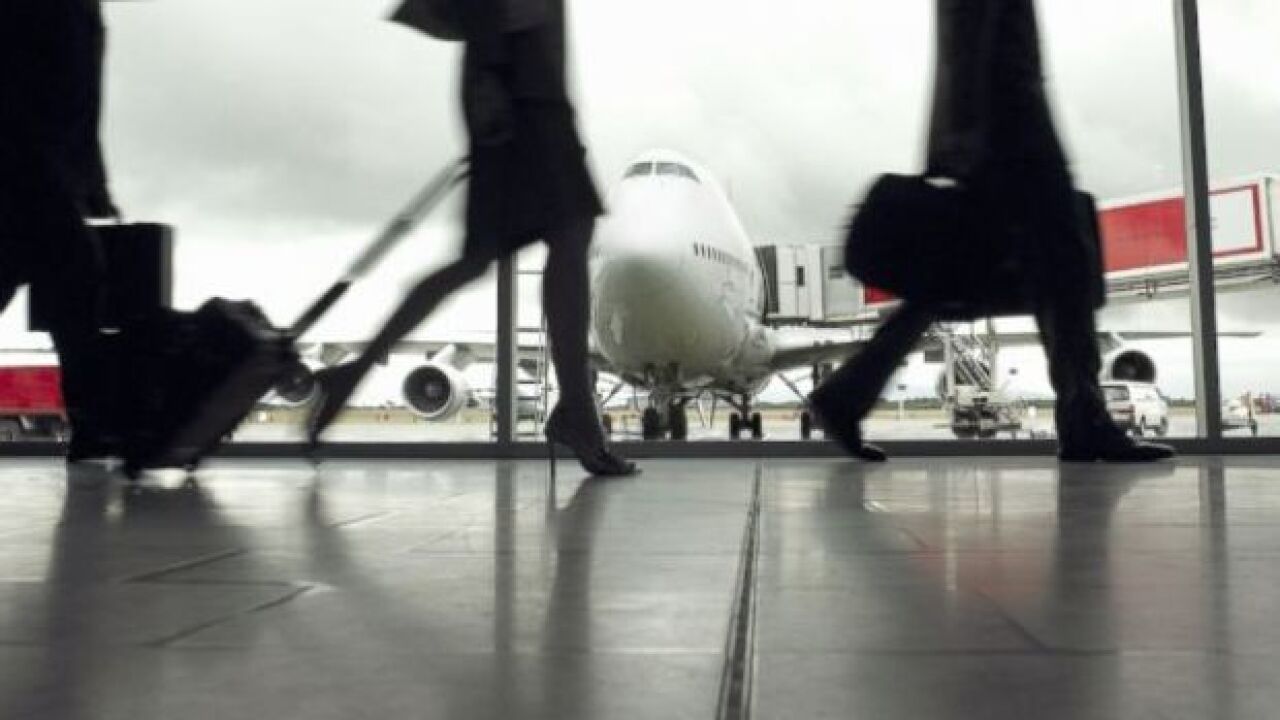 ORANGE COUNTY, FL (WFTV) - A draft policy published this week by the Greater Orlando Aviation Authority would put medical marijuana users at risk of arrest when flying out of Orlando International Airport, despite 71 percent of Florida voters choosing to legalize weed for medical uses last November.

The GOAA board is set to vote on that policy Wednesday afternoon.

The draft policy seeks “to clarify that, despite the Florida constitutional amendment legalizing the use of Marijuana for medical purposes and the decriminalization of the possession of small amounts of Marijuana by the City of Orlando, Marijuana is prohibited from being brought onto Airport Property.”

It goes on to say marijuana, including items for medical use, will be confiscated going forward. And that “any person violating this provision will be detained or arrested by a Law Enforcement Officer.”

Among OIA’s 42 million visitors each year, the Transportation Security Administration doesn’t actively search for marijuana, a representative told Eyewitness News on Tuesday. But she said if agents find it, they’ll notify local law enforcement, who would then be acting under GOAA’s policies.

The draft proposal seeks to ban all forms of marijuana and its extracts, including items like the low-THC, high CBD medical cannabis Bruce Grossman relies on to fight chronic pain. He said he can’t imagine going on a trip without the medical marijuana.

“I would be in pain. Very simple,” Grossman said.

A GOAA spokesperson told Eyewitness News the authority’s legal team had determined federal funding received by the airport could be rescinded if the OIA began tolerating marijuana on site.

Though local laws and ordinances have legalized and decriminalized the drug in various capacities, federal law considers marijuana a Scheduled I narcotic. It contains no exceptions for alternative formulations or medical usage.

"I think it's only a matter of time until things change,” Grossman said.

Eyewitness News asked whether airport officials whether waivers would be available for people who can't leave their medication behind, but received no response Tuesday.

However in Denver, any kind of marijuana is banned at the airport despite legalization in Colorado.

Ben Pollara, with United for Care, said since marijuana is being used by many people as a medicine, it should be treated that way by airport officials.

The Orlando Police Department has said it will not arrest anyone lawfully carrying medical marijuana, even on airport property.

Airport administrators have not determined what the penalty would be for a passenger found by OIA staff lawfully carrying medical marijuana.

If the board of directors approve the measure Wednesday, it will go into effect immediately. The airport authority plans to post signs advising fliers of the changes and to document what’s prohibited on site.

Officials with Orlando Sanford International Airport said they had had taken a position on the issue of medical marijuana.