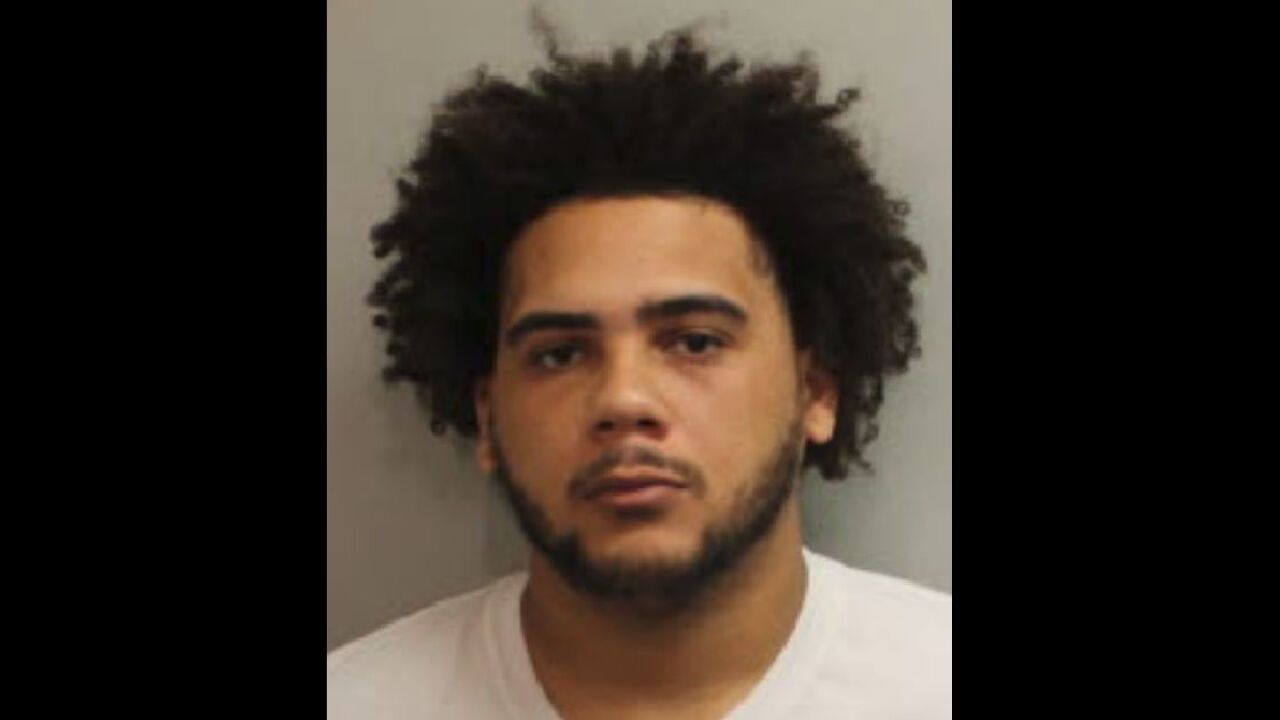 FDLE began its investigation in late March at the request of the Department of Revenue. According to court documents, witnesses had seen a janitor, identified as Reed, looking in cubicles the evening of March 28.

Two days later, agents went to Reed's home in the 1800 block of Jackson Bluff Road and located four external hard drives on top of his Xbox, one of which was connected to the Xbox.

When investigators confirmed that three of hard drives in Reed's home were stolen from the Florida Department of Revenue, they conducted a recorded interview with Reed.

He told them that he had saw the hard drives and took them approximately a week and a half ago. Reed said that he only took them so he could connect them to his Xbox and download video games.

He said that he didn't know what data was on the hard drives because the Xbox forced him to reformat them for use and said the fourth drive in his house was one he already owned.

However, in an interview on April 10, Reed admitted to stealing the fourth as well, which investigators determined contained corporate tax filings.

A digital forensics team confirmed that at least one of the drives was reformatted, making the taxpayer information inaccessible.

At this time in the investigation, FDLE says it appears that the information on the hard drives was not used or further shared, but computer forensic examinations continue.

Reed's Xbox and the four drives were impounded as evidence and Reed was arrested Tuesday morning. He has since gotten out of the Leon County Detention Facility on a $5,000 bond.

The Florida Department of Revenue issued the following statement to WTXL ABC 27:

“We extend our appreciation to the Florida Department of Law Enforcement for their professionalism and quick action to recover the stolen hard drives. Through the details presented, we are confident that the information on the drives was not accessed. As a result of the Department of Revenue’s thorough processes and procedures to monitor and maintain equipment, we were able to rapidly identify and report the property missing. We are very pleased that action from FDLE was swift and that the hard drives have been recovered.”

The Department of Revenue notes Reed was not employed by them. He was an employee of a private custodial company contracted by the state.