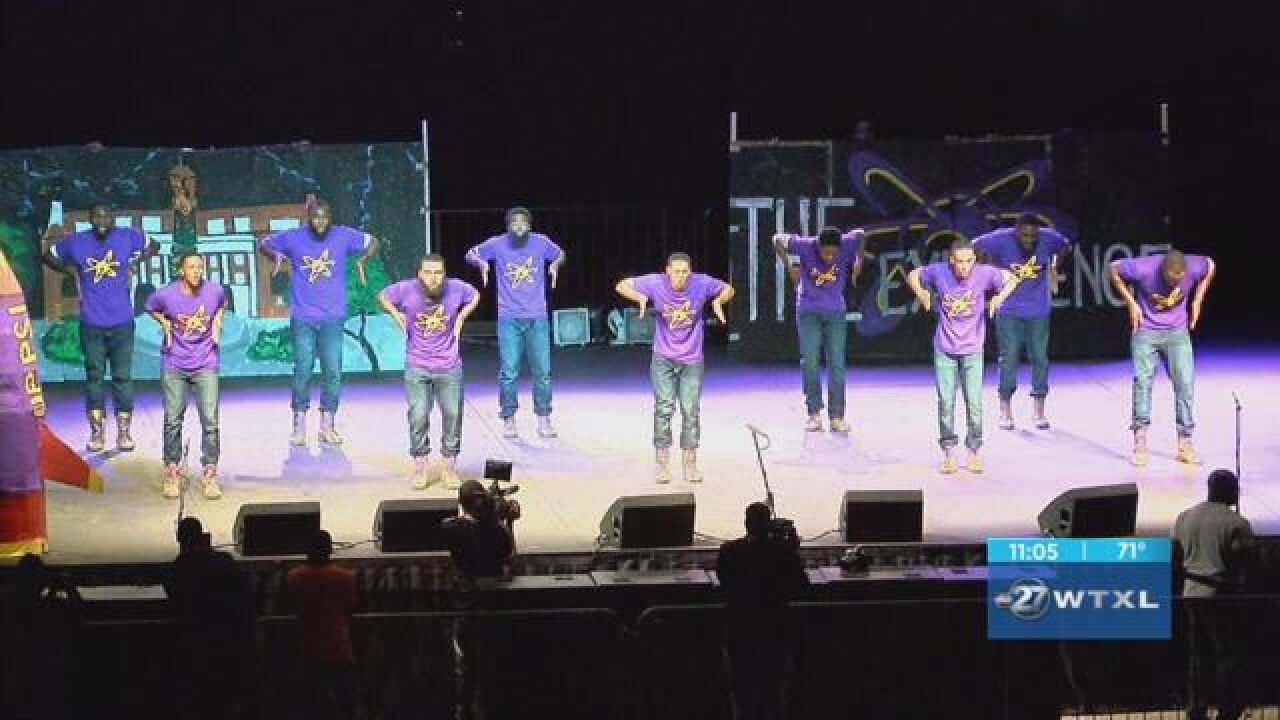 The Qs, Iotas, Deltas and many others performed routines that they've been practicing since the beginning of the school year.

Their fellow fraternity and sorority members, as well as alum, were in the audience to cheer them on.

Students say this is one of their favorite events of homecoming week.

"It really brings all the different groups together for one night because they're all throwing it together," said jaylon Brown. "So it just brings the community atmosphere to FAMU and on campus."

Javion Smith said: "I definitely say that our spirit is a very uplifting one. We have one of community morale and definitely a lot of community support as well. It embodies a big, happy family, I would say."

Thursday night was the first night for vendors.

Dozens of them lined Wahnish Way, setting up their food trucks, boutiques, jewelry and more.