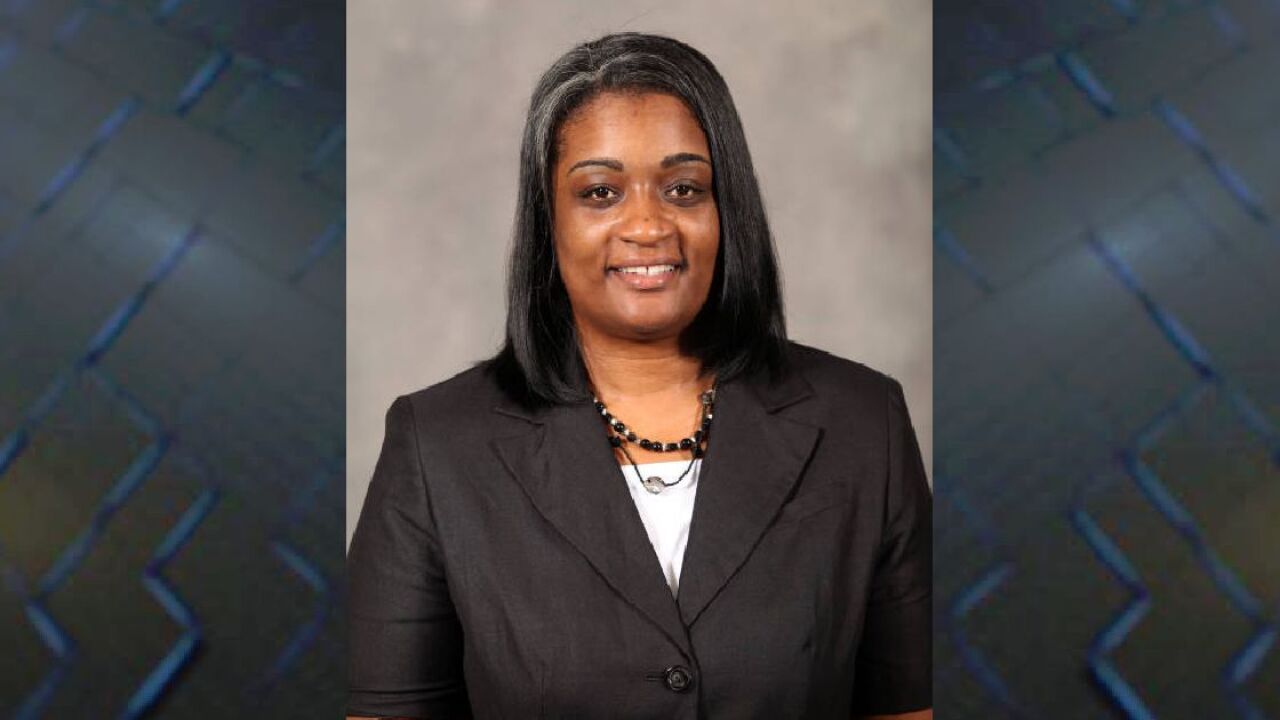 TALLAHASSEE, Fla. (WTXL) - LeDawn Gibson, the head coach of FAMU's women’s basketball team, and assistant coach LaTasha Shipman-Ganus will not return to the program to finish the season.

A spokesperson at Florida A&M confirmed to WTXL that head coach LeDawn Gibson has been let go after the team fell to Norfolk State Tuesday. They sent WTXL the following statement:

"The Florida A&M University (FAMU) Department of Athletics announced today that women’s basketball coach LeDawn Gibson and assistant coach LaTasha Shipman-Ganus will not return to the program. Assistant coach Kevin Lynum will assume responsibilities as interim head coach for the remainder of the season.

“We would like to thank Coaches Gibson and Shipman-Ganus for their service to FAMU Athletics and wish them success in future endeavors,” said FAMU Director of Athletics John Eason, Ph.D.

The news follows a Title IX investigation that looked into claims accusing Gibson of discriminating against players.

In April, we told you about three Florida A&M women's basketball players who claimed they were kicked off the team for several reasons, including their sexual orientation.

That investigation found the same sex allegations to be "unsubstantiated."

The rest of the staff has remained the same since 2008 since head coach LeDawn Gibson was hired.