Thousands of vote-by-mail ballots in Florida flagged with problems 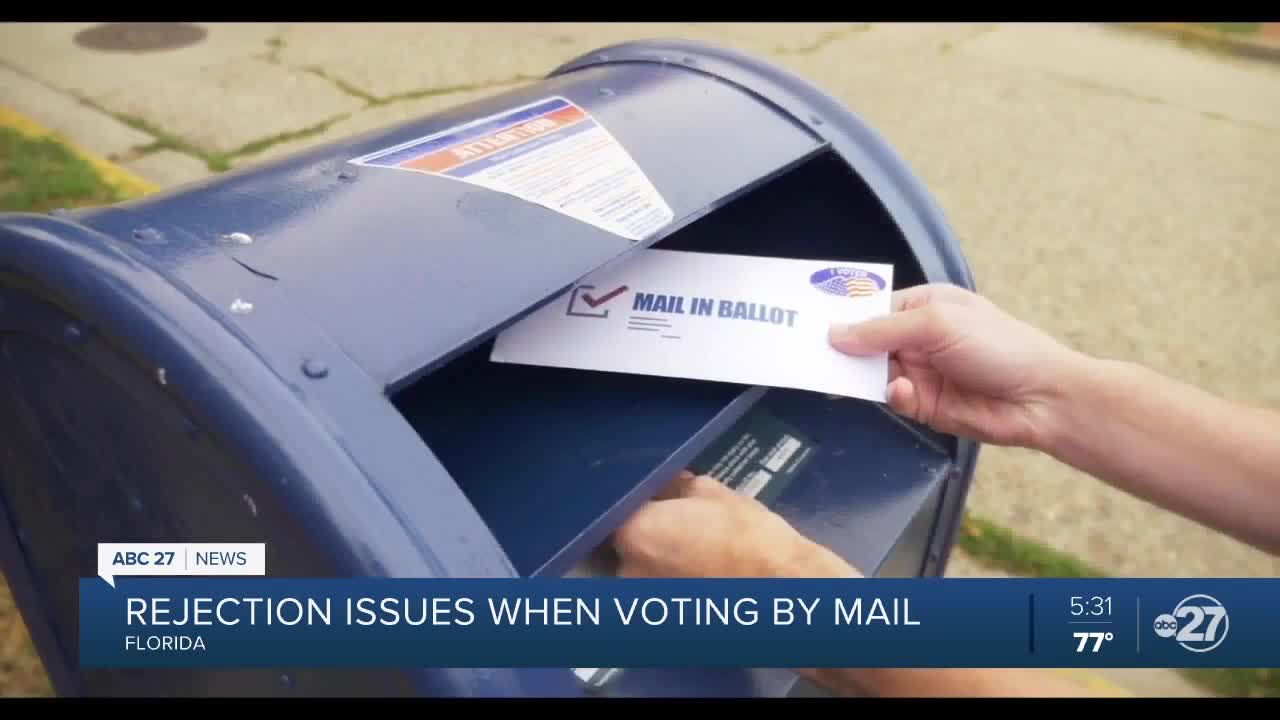 Election officials have flagged more than 30,000 vote-by-mail ballots in Florida for signature issues. With 1.8 million mail-in ballots yet to be returned, that number is expected to grow. 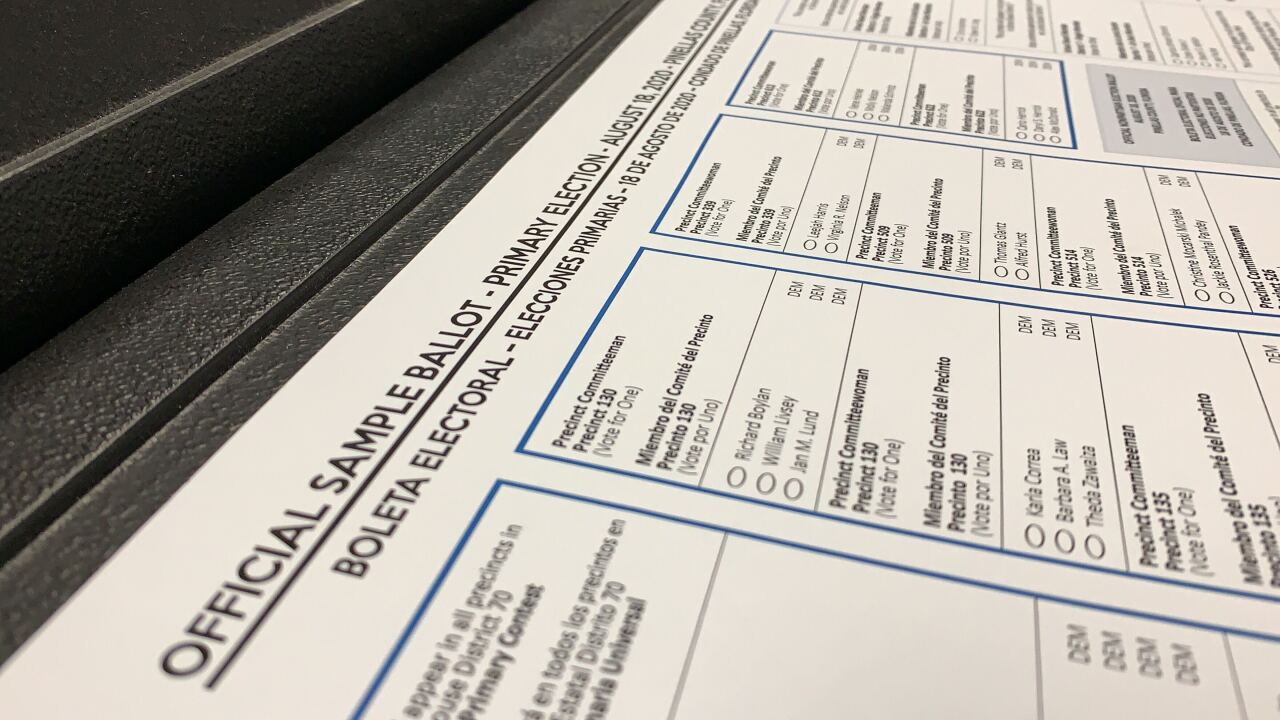 Election officials have flagged more than 30,000 vote-by-mail ballots in Florida for signature issues. With 1.8 million mail-in ballots yet to be returned, that number is expected to grow.

With just days to go until the final hours to cast your vote in 2020, election offices around the state have already flagged more than 30,000 vote-by-mail ballots for signature-related issues.

“The sad part of this is we get so many that have no signature on it,” said Hillsborough County Supervisor of Elections, Craig Latimer.

The county had identified more than 700 ballots with either no signature or mismatched signatures. More than 500 remained unfixed.

“Those numbers tell me that we’ve gotten back 286,000 mail-in ballots so we’re talking about a relatively small, small, small amount,” Latimer said.

In Miami-Dade, of the nearly 1,500 ballots flagged for issues, just over 600 still need to be what’s known as “cured.”

During the recent August primary, roughly 35,000 vote-by-mail ballots in Florida were rejected. While the majority arrived too late, signature issues accounted for about 30% of all rejected ballots.

Analysts predict the mail-in ballot signature will be the hanging chad of 2020.

“If there’s going to be a mistake made, it’s most definitely going to be signature-related on vote-by-mail,” said Tampa-based analyst Dr. Susan MacManus.

Florida is a highly contested political battleground, made famous for high-profile election snafus during the Bush v Gore race in 2000. At the time, controversies over hanging chads and butterfly ballots forced the Presidential Election to hinge on 537 votes and was ultimately decided by the U.S. Supreme Court.

As a result, in a swing state where even the slightest margins can decide an election, voting advocacy groups for both parties are ramping up efforts to get voters to cure their ballots in the final days of the election.

Studies show younger voters and minority voters are most likely to have their ballots rejected over unresolved issues.

“Our role is just to make sure that voters who have been historically disenfranchised are able to protect their vote,” said Carolina Lopez of America Votes Florida, a progressive nonprofit.

Now voters have just days to do it.

Voters who need to cure their ballots can do it online by visiting their county elections website and filling out a signature cure affidavit form.