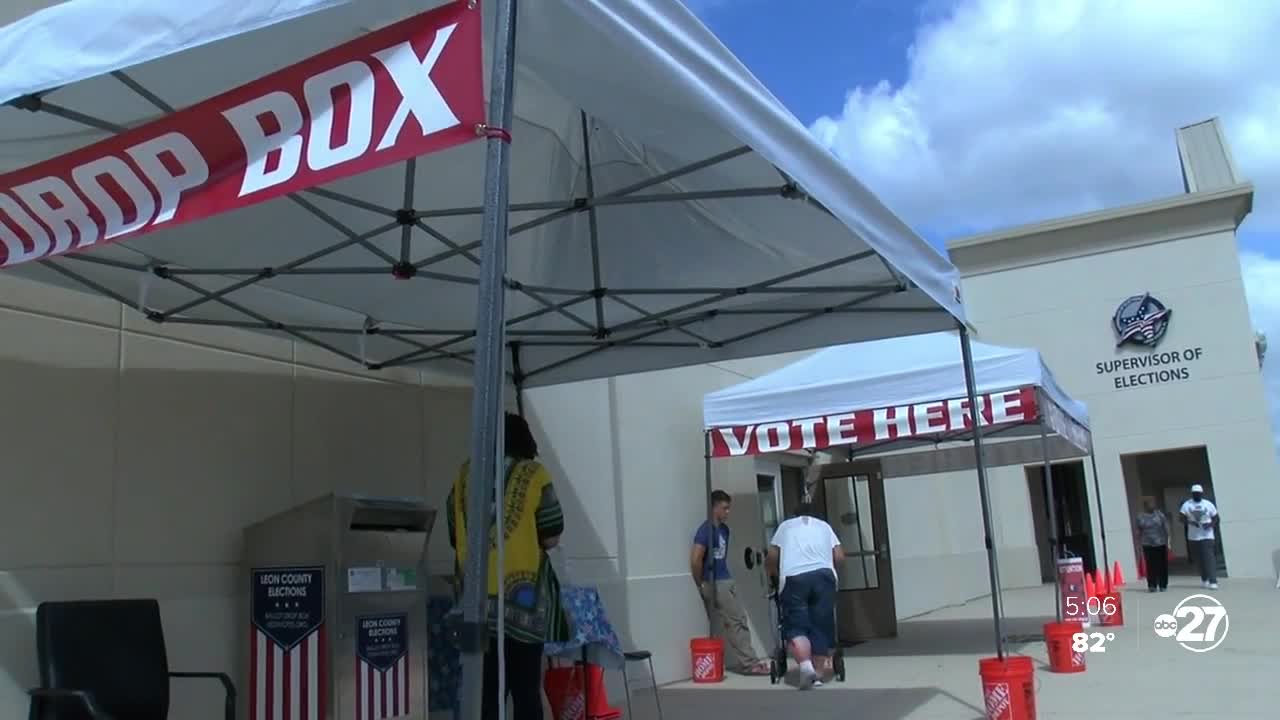 Another step in the election cycle started Wednesday in Leon County, processing.

Election leaders are taking a look at all the ballots they've received so far, including both mail-in and early voting, then, checking their authenticity by putting them through machines.

The Leon County Supervisor of Elections, Mark Earley says the foot traffic is not letting up.

"Usually there is a bit of a drop-off," said Earley. "We expected that first day. The second day being like the first day of early voting, that's a bit of a surprise but it's great. We knew the enthusiasm was there, we knew people would be coming out and we're trying to spread the load over the full two-week cycle so it's working out well. "

You can also attend one of their canvassing events if you'd like to check out the ballot process for yourself.

They're open to the public and start again Thursday at 10 a.m. at the Supervisor of Elections Office on Appalachee Parkway.