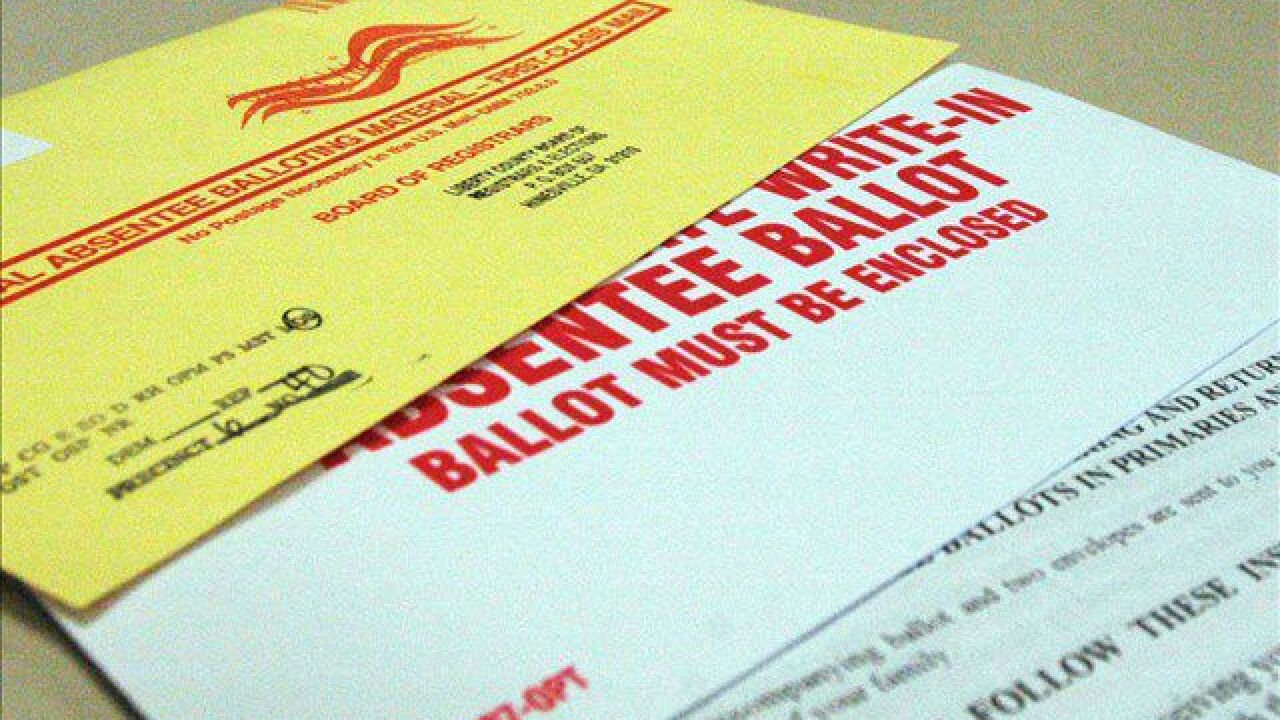 ATLANTA (AP) — A federal judge has ordered Georgia to extend its deadline for accepting mail-in ballots for November’s general election from the close of polls on Election Day until three days later.

The New Georgia Project, a voter registration group, and several individual voters had sued to demand the deadline extension and other changes. Ross declined to order any of the other changes they sought.

“Extending the absentee ballot receipt deadline is a bad idea that will make it nearly impossible for election officials to complete their required post-election tasks in the timeline that is required by law,” she said in a statement.

Lawyers for the state had argued that a later deadline could interfere with election officials’ ability to perform audits and other post-election tasks by certification deadlines.

Ross noted that Georgia election officials received a record number of absentee ballot requests for the June primary election after Secretary of State Brad Raffensperger encouraged Georgians to vote by mail amid concerns about the coronavirus pandemic. With the virus outbreak still going, there will likely be even more absentee ballot requests for the November general election, Ross wrote.

Even in the absence of an ongoing pandemic, absentee ballots have been rejected in past elections because they were received after the deadline. The plaintiffs have demonstrated that “Georgia voters can be and have been disenfranchised by the current receipt deadline through no fault of their own,” Ross wrote.

Ross wrote in the order that she is “reluctant to interfere with Georgia’s statutory election machinery.” But she said the risk of disenfranchisement is great and the “narrowly tailored” remedy of extending the deadline by three business days is appropriate.

“Extending the deadline would ensure that voters who receive their ballots shortly before Election Day are able to mail their ballots without fear that their vote will not count,” Ross wrote.

The lawsuit alleged that five aspects of Georgia law on absentee ballots can disenfranchise lawful voters in violation of their constitutional rights.