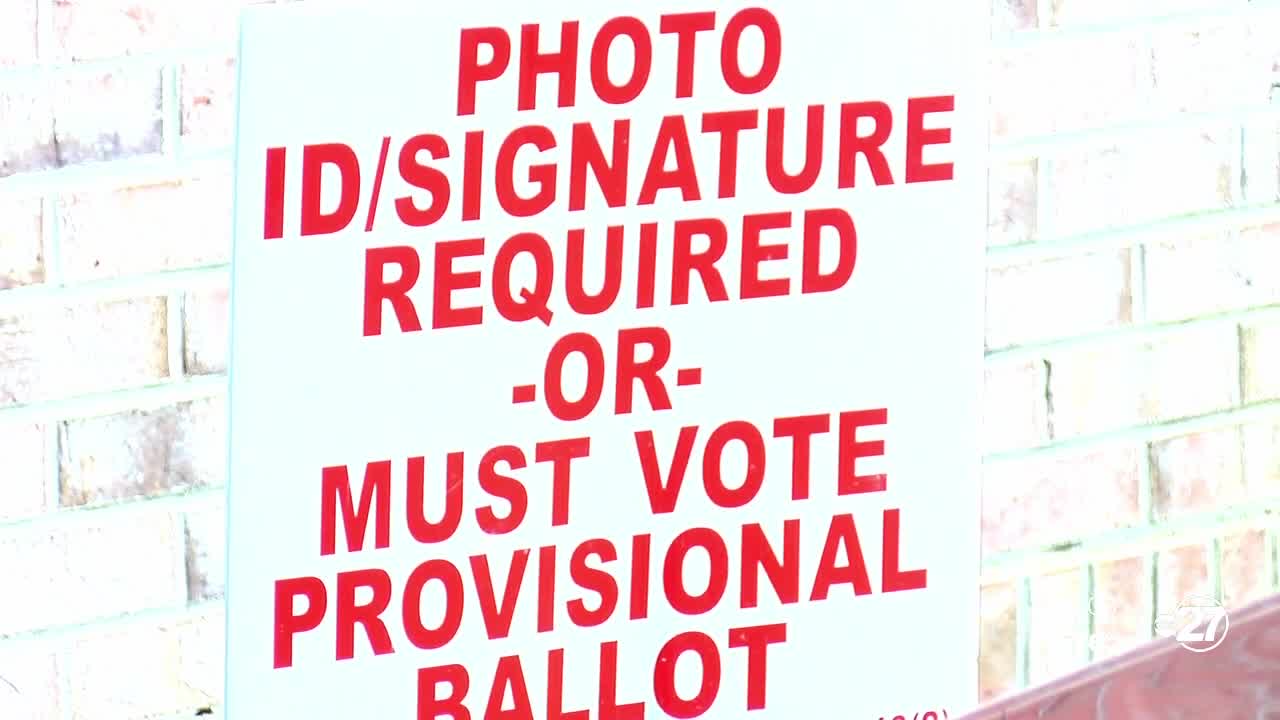 Jefferson County seeing more early voters than in previous elections, with the Supervisor of Elections reporting nearly half the number of people who voted in the primary turned out in just one day. 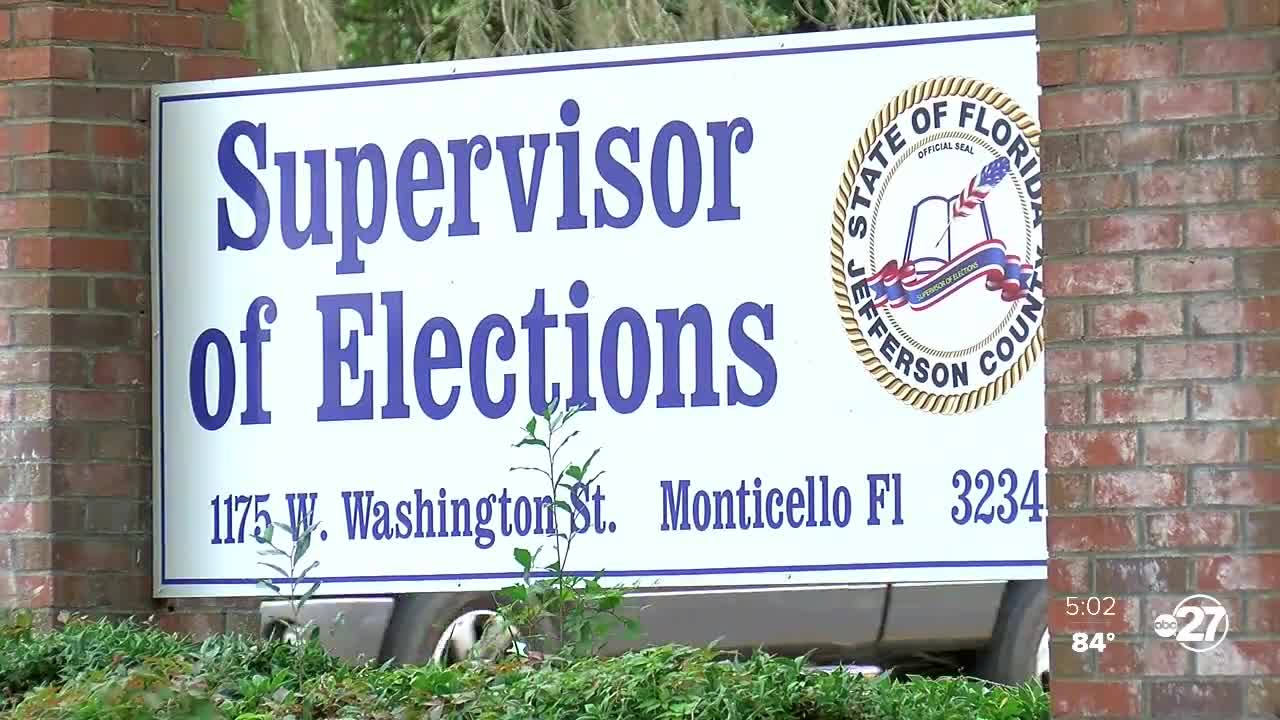 JEFFERSON COUNTY, Fla. (WTXL) — Jefferson County seeing more early voters than in previous elections, with the Supervisor of Elections reporting nearly half the number of people who voted in the primary turned out in just one day.

On Monday, 404 people voted in Jefferson, and during the primary, they had 808 people total who voted early. The elections office says they weren't expecting this high turnout among early voters.

Supervisor of Elections Marty Bishop says on Tuesday they have had a steady flow of voters, but Monday was the best early voting day they've seen.

With social distance protocols in place, the average wait time for people was around 10 minutes.

Bishop says turnout so far has already exceeded the 2016 election, estimating around 20 percent of registered voters have already cast their ballots.

Betty Johnson-Nixon and her husband have always voted early. They say the number of people voting early shocked them.

"There were at least four times more people than normal," said Johnson-Nixon. "Usually, there's normally like two of us in there during early voting. So that was a bit of a surprise for us."

Johnson-Nixon says she thinks people are more involved in this year's election, which is why they see a good turnout so early.

Jefferson County plays a pivotal role in presidential elections, making it one to watch closely.

President Trump won the county by a five percent margin in 2016.

"This is actually my first time of early voting in this particular county," said David Kirkpatrick, a Jefferson County resident.

Kirkpatrick said normally votes on election day but this year he's not wasting any time.

"It doesn't matter what your affiliation is," Kirkpatrick said. "Everybody should go out there and make their voices known and let these politicians know just exactly what it is your interested in, not what they think you're interested in."

Mail-in ballots are also up with more than 1,500 turned in so far, exceeding 2016 numbers.