Minimum wage will increase over 6 years in Fla. 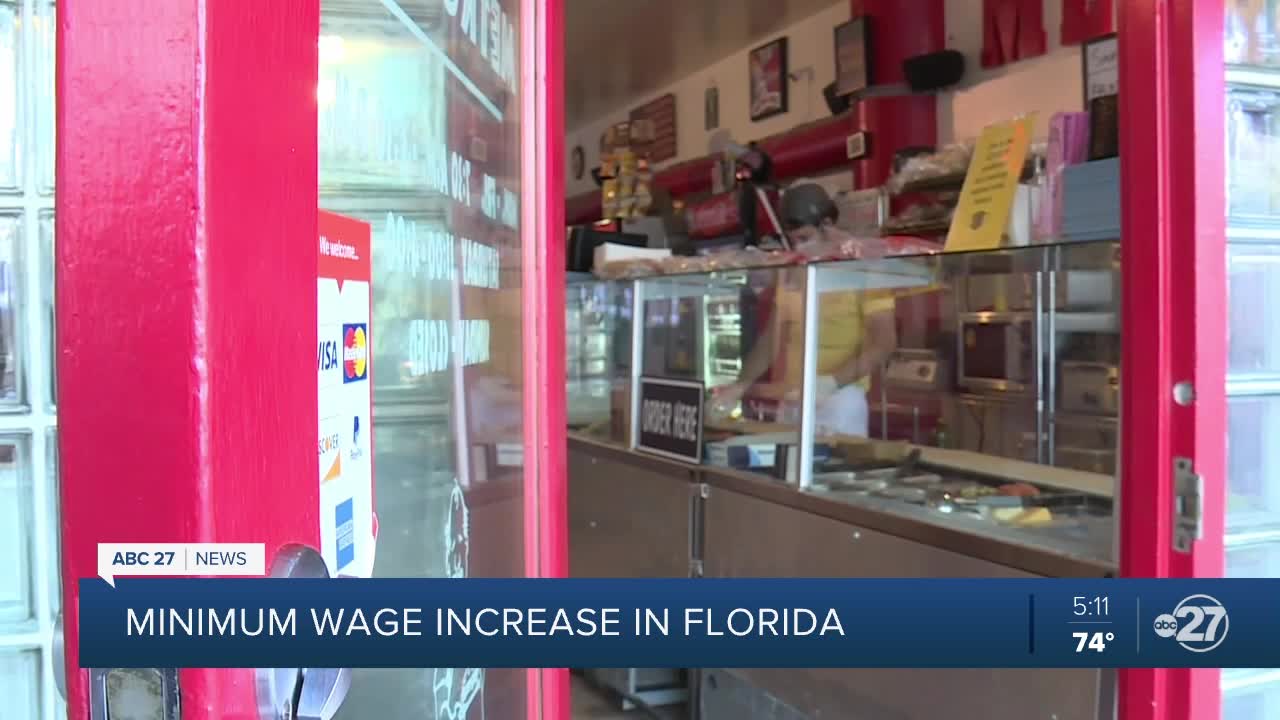 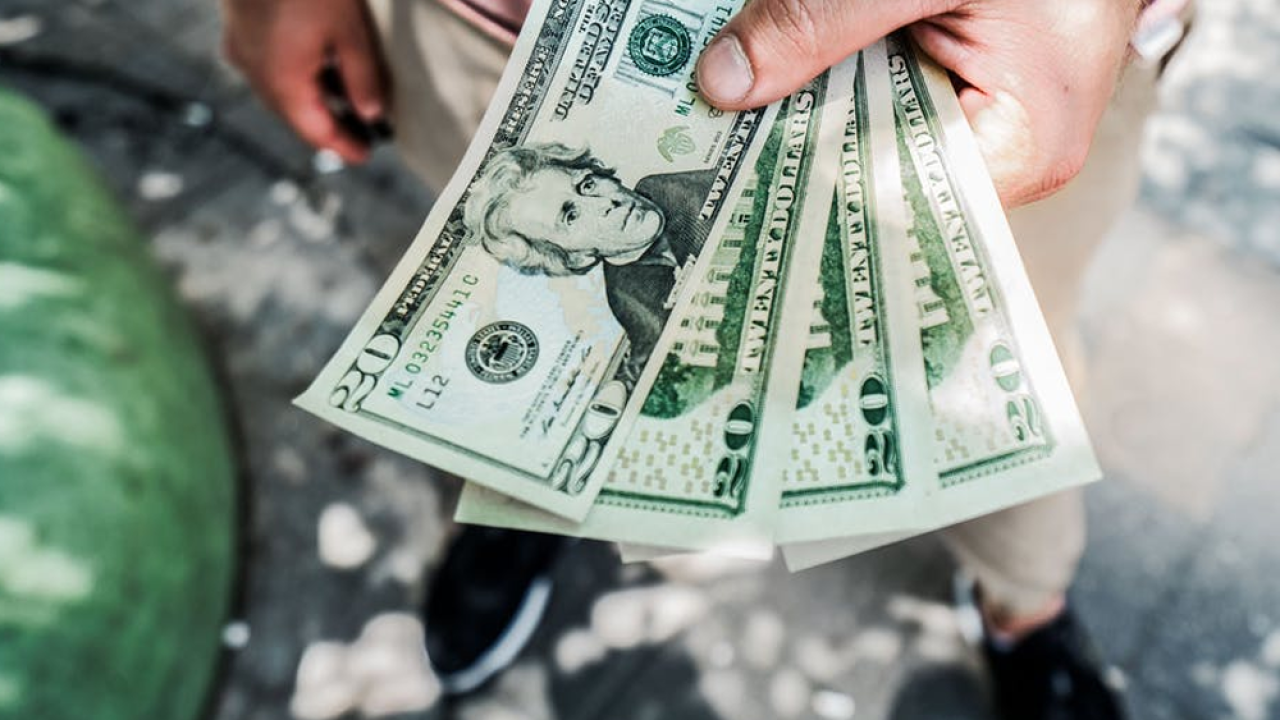 By Wednesday morning, Florida became the eighth state in the country to raise its minimum wage to $15 an hour.

61% of Florida voters approved Amendment 2, barely making it over the 60% approval threshold it needed to become law.

“We won,” said Branda Williams, a homecare worker and member of Florida for $15, a grassroots coalition that pushed for the increase.

During a zoom call Wednesday afternoon, the group celebrated the win. The increase is estimated to impact 2.5 million people by raising the state’s minimum wage from $8.46/hour to $15/hour over the next six years.

“I’m hoping my kids never have to struggle or experience what I had to go through,” said Faith Booker, who works two fast-food jobs to make ends meet.

But the victory is being considered a devastating blow to business owners still in pandemic-survival mode.

The Florida Chamber of Commerce and Florida business association groups have warned the measure will result in hundreds of thousands of job losses and hundreds of millions of dollars in lost revenue.

“My concern would be if you set the floor at $15, then where’s the ceiling,” asked Rob Bazemore, who owns Metro Deli in Tallahassee. He pays his employees above the current minimum wage and fears the statewide increase will keep him from continuing to stay above the state’s current minimum pay.

Businesses have some time to plan for this. By the end of September 2021, wages will go up to $10/hour and increase a dollar each year through 2026, adjusting for inflation.

Local and state governments who often employ minimum wage workers will also feel the need to go back to their balance sheets to find the money.