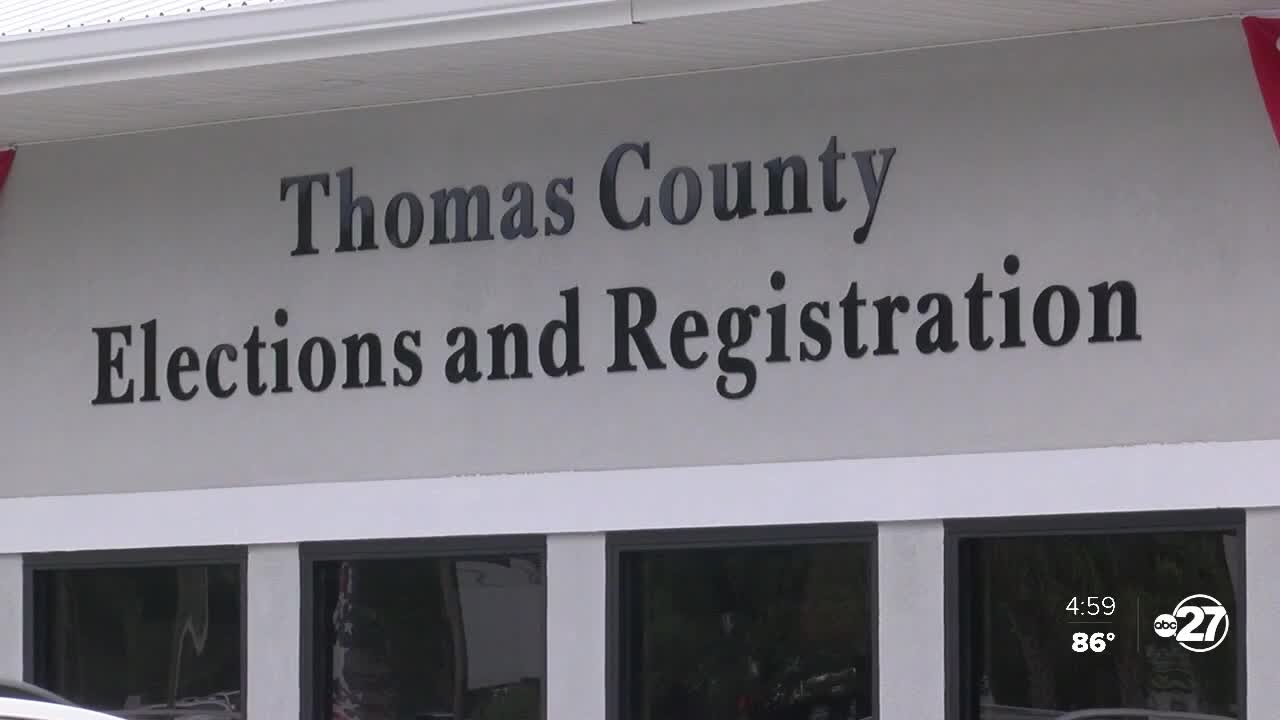 Georgians are flocking to election and registration offices across the state for the first day of early voting. 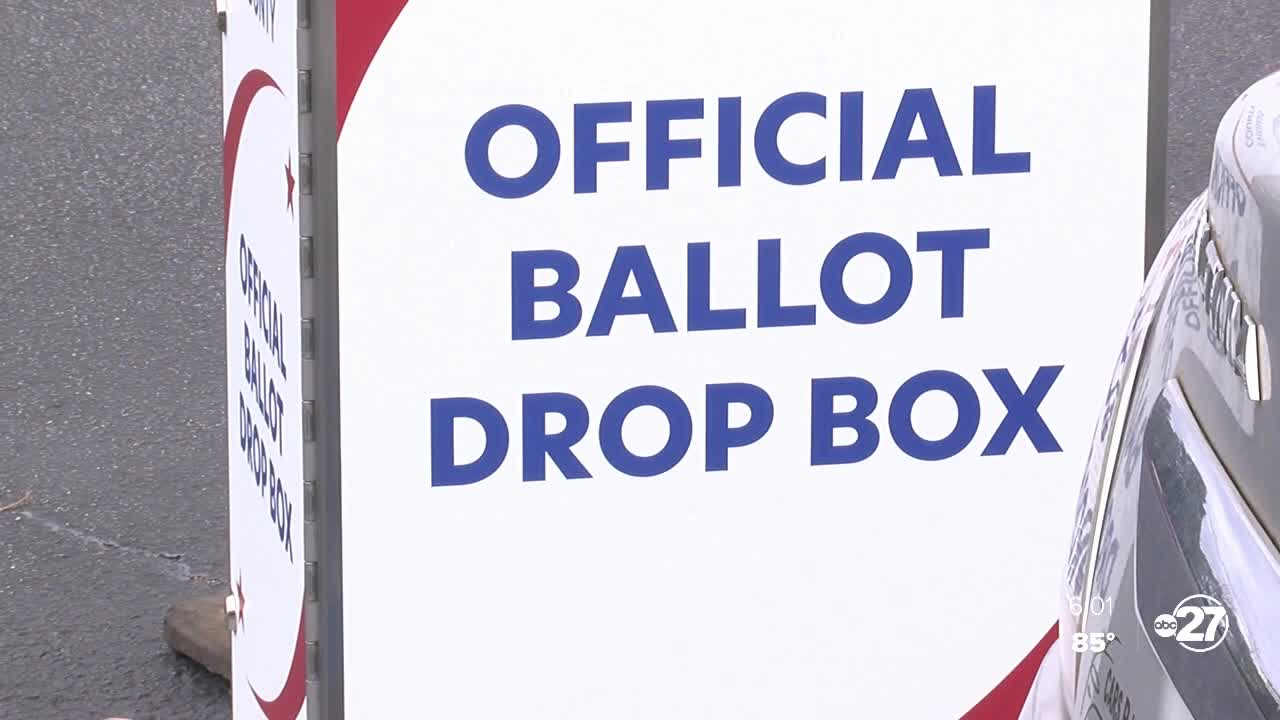 THOMAS COUNTY, Ga. (WTXL) — Georgians are flocking to election and registration offices across the state for the first day of early voting.

While this line has nothing on the lines in places like Atlanta, the Thomasville early voting location has had a line out the door all day long.

In fact, some voters even waited in line an hour before the polls opened.

Georgians have until October 30 to vote early.

The Thomas County Supervisor of Elections, Frank Scoggins said within the first eight hours more than 800 people had come through the office to vote.

The biggest issue their running into today is people who requested an absentee ballot looking to now vote in person. By state law, you have to hand in a mail in ballot before you can vote in person.

"They're scared the ballots not going to get counted for some reason or another," said Scoggins. "We got people that have a ballot and want to come in here and vote early. The law says you have to surrender a ballot, and now they can't find it and things like that. The best practice is to bring your ballot in. We can't have an outstanding ballot and let you vote as well. "

He says there's no reason to not trust the mail-in ballot process.

"I know that Georgia got a bad rep on the primary," Scoggins said. "The secretary of state said 70 percent of the problem was in one county. We won't name counties, but we had no problems down here. we had some opportunities but we resolved them and everybody got to vote that day."

In June, primary election voters across the state ran into issues such as confusion over new equipment and not enough emergency ballots.

Scoggins says despite issues that popped up in the state this summer his office had no reason to make any changes to how the general election will flow.

The Leon County Supervisor of Elections says not all races will be called on election night, largely due to absentee ballots this year.

So far, more than 1.6 million absentee ballots have been cast in Florida and it takes election officials longer to verify and count absentee ballots than votes cast by electronic voting machines.

Those ballots have to be double-checked and verified.

It's a process that not many people are aware of, so the elections office wants to get that information out now.

"We have to make sure they haven't voted somewhere, their signature matches what we have on file, the envelopes have to be opened," said Wesley Wilcox, with the Florida Supervisors of Elections Association. "So we were running a little bit late."

Another concern for voters is voter intimidation.

Leon County's Supervisor of Elections Mark Earley has already met with the sheriff and police chief about staffing at the polls.

Statewide agencies are already monitoring any possible groups planning to suppress the vote.

In Florida, there are laws against voter intimidation like barring unofficial poll watchers or privatized militiamen.

You also can't carry a weapon at a polling place.

"It's not just close to the polling places," said Earley. "If there's a problem even a little bit away that's perceived as voter intimidation of voter suppression efforts, we can take action with our law enforcement agencies to put a quick halt to that."