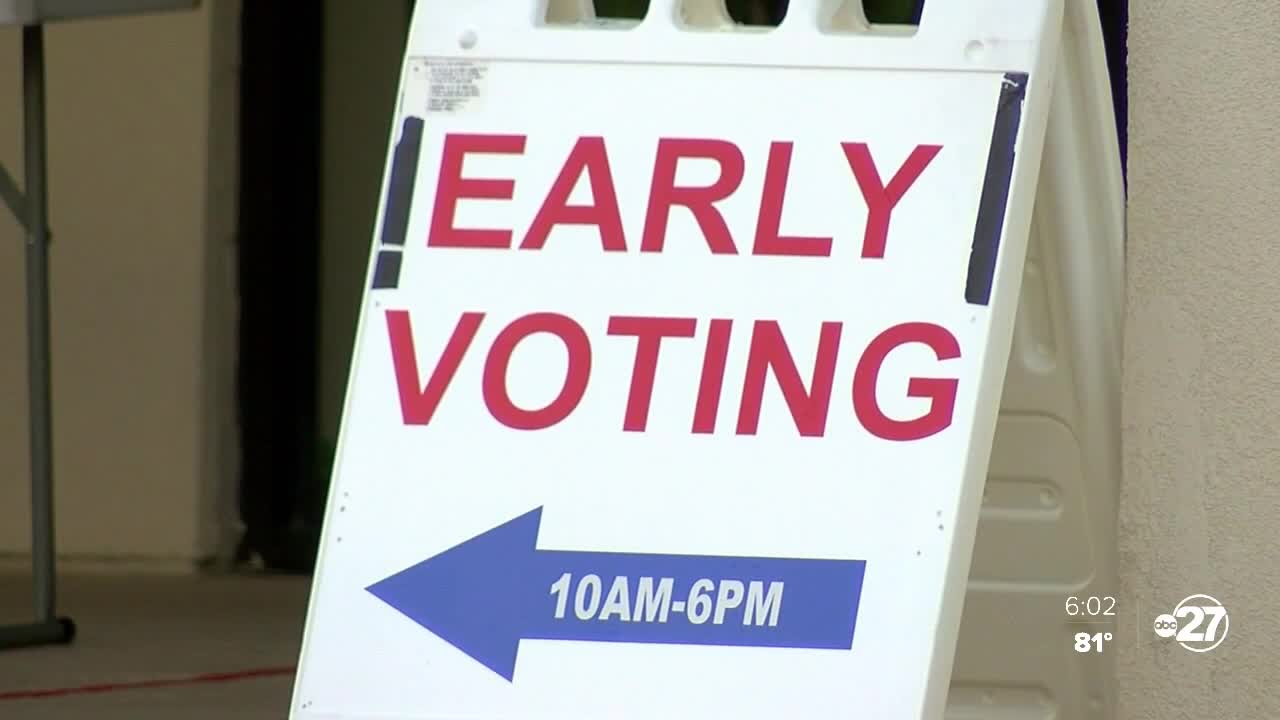 Getting voters to the polls is the goal of every election, but making sure they're able to cast their votes has become another challenge.

TALLAHASSEE, Fla. (WTXL) — Getting voters to the polls is the goal of every election, but making sure they're able to cast their votes has become another challenge.

Reports of voter intimidation are climbing, and one organization says the issue could be law enforcement.

The Advancement Project says law enforcement presence at any polling site can be intimidating, especially in areas where you see more Black voters and are asking law enforcement in the state to reduce presence in those areas.

The project has partnered with the National Bar Association, sending out a Memorandum of Understanding for law enforcement agencies to adopt.

They are asking for three things:

The organization says this is in response to calls of voter intimidation in Florida.

Scott says these incidents have been frequent in counties like Palm Beach, Broward, and Miami-Dade.

So far, no law enforcement agencies have signed the memorandum.

The Supervisor of Elections Office in Leon County said they have very few officers or deputies stationed at polling sites, and if they are, they should be far away from the voting area.