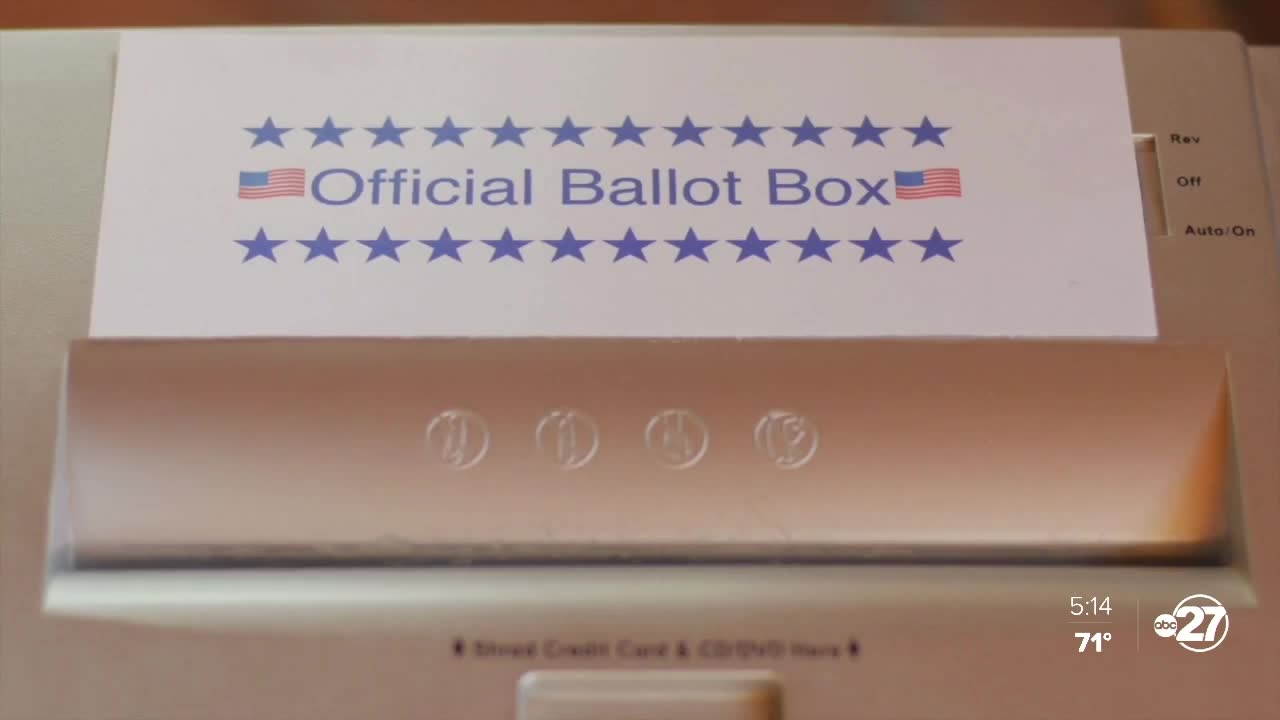 We analyzed the number of ballots rejected in Florida during the 2020 General Election and found a dramatic decrease. 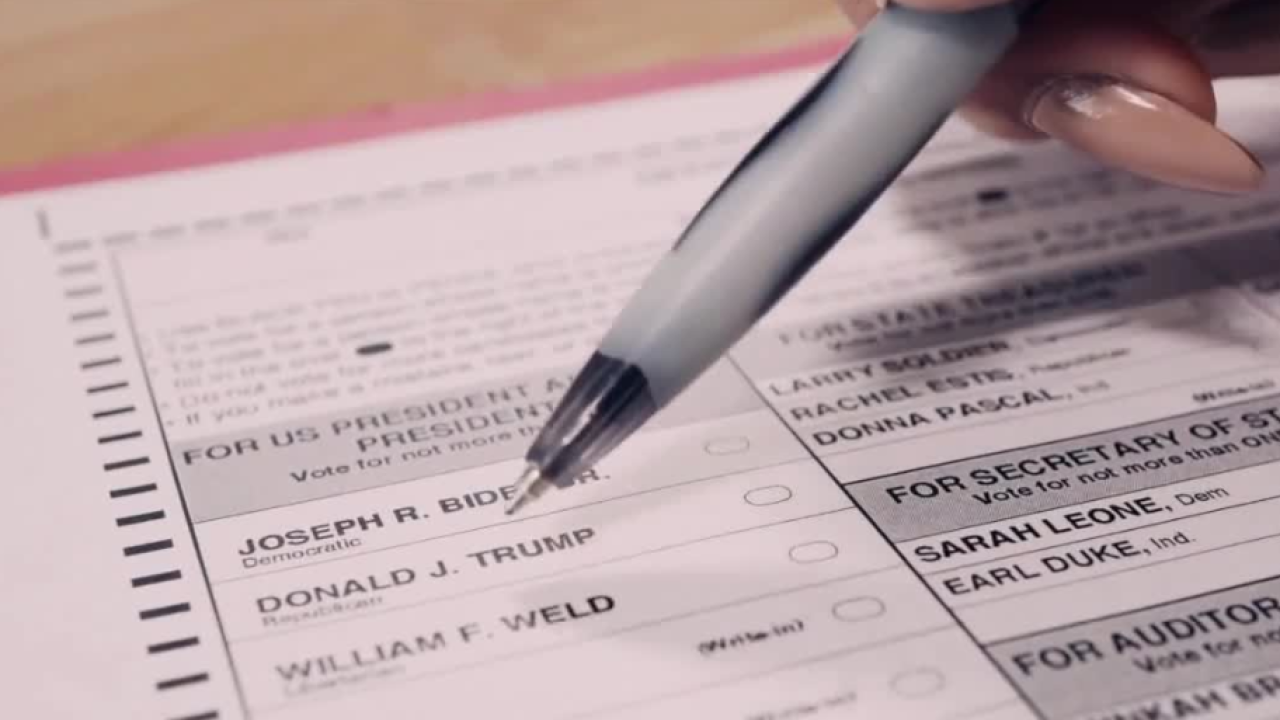 We analyzed the number of ballots rejected in Florida during the 2020 General Election and found a dramatic decrease.

Data from Florida election offices shows the Sunshine State has another reason to feel pretty delighted about the 2020 General Election. The number of vote by mail ballots rejected for voter errors or missed deadlines is down dramatically.

Data provided to us by 62 of Florida’s 67 Supervisors of Elections shows:

Broward County’s Supervisor of Elections, Pete Antonacci, said he was “very pleased” with the dramatic decrease in rejected ballots in his county. In total, his office rejected 223 ballots over signature issues and other voter errors while another 582 vote by mail ballots arrived late and were disqualified from the count.

“Our voters in Broward were paying attention this time,” said Antonacci, who was appointed to the position after the county’s former Supervisor was forced out over a series of glitches, mishaps, mistakes and even an allegation of destroying ballots in 2016.

Two years ago, 15,000 mail-in ballots were rejected over voter errors. Still, even the small number of ballots rejected makes a difference. In Broward County, the 2020 races resulted in four recounts. In two recounts, the difference between a win and loss was under 10 votes.

“I think that’s a relatively small number compared to the 347,000 plus ballots we got back,” said County Supervisor of Elections Craig Latimer.

“A rejection rate that’s less than half of a percent is really quite laudable,” said Dr. Dan Smith, a University of Florida Political Science Professor who is nationally known for analyzing election data.

Earlier this year, he found more than 35,000 mail-in ballots were rejected in Florida’s Primary election. He feared the 2020 General Election could produce higher rejection totals.

“There was grave concern that we were going to have a higher number of people having their ballots rejected because of signature issues or they were coming in late,” he said.

But Supervisor of Elections offices and political groups helped get the message out to voters to mail their ballots in early and fix those with errors. In addition to election offices, partisan and non-partisan organizations contacted voters who submitted ballots without signatures or other issues and encouraged them to fix their ballots before the deadline in a process know as “curing” their ballot.

The curing process was a part of a number of voting reforms passed in 2018 to help make Florida’s election run more smoothly.

“The rejection rate initially was no lower than in past elections, the cure rate was higher,” he said.

In Miami-Dade, nearly 4,000 voters took advantage of the state’s cure law in the November election. In Orange County, 2.5% of mail-in ballots were cured this past election.

But with at least 14,000 votes still not counted in Florida, it’s not a perfect system but even the most critical agree it’s getting better.

“There’s room for improvement but this is a step in the right direction,” said Smith.