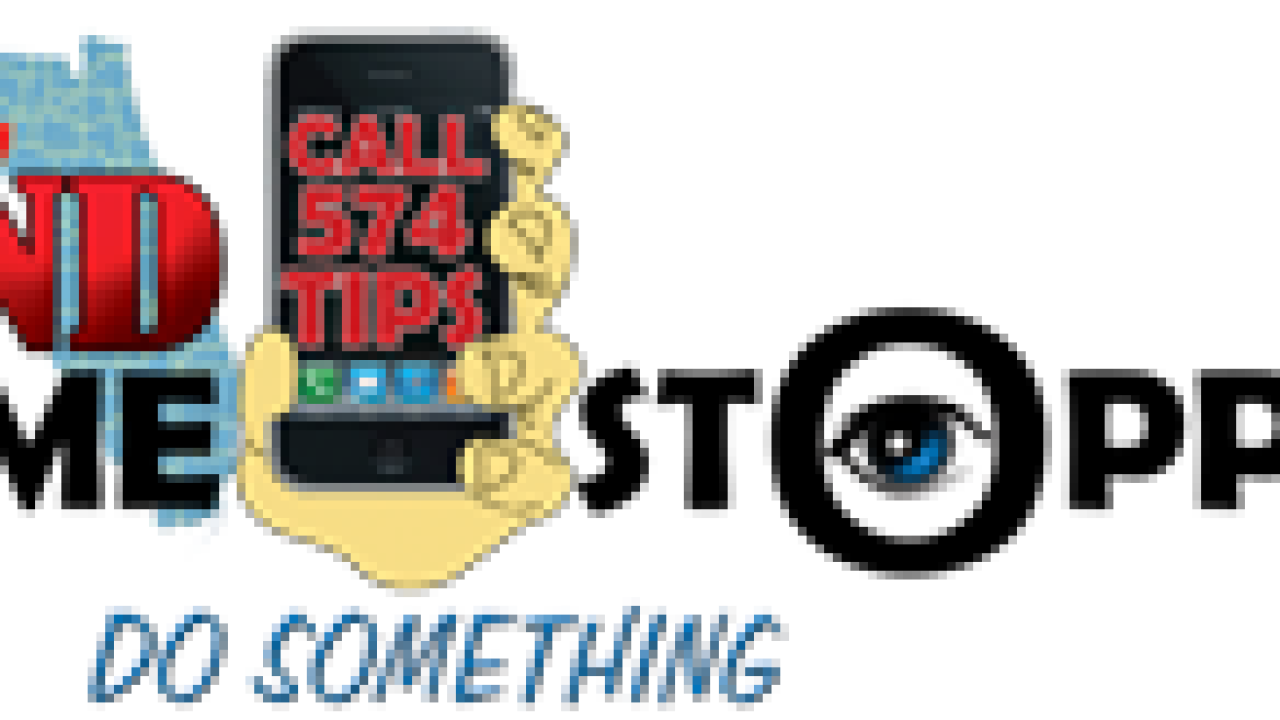 TALLAHASSEE, Fla. (WTXL) - Big Bend Crime Stoppers (BBCS) announced today that they are now offering a $25,000 reward for tips that lead to an arrest in the Dan Markel case. Dan Markel was an FSU Law Professor who was murdered in his home on July 18, 2014.

BBCS says anonymous donors have contributed money to raise the reward from $10,000 to $25,000. This is the third time the reward has increased since Markel's murder.

"We know Crime Stoppers works. Crime Stoppers has created an effective method for helping citizens take back control of their communities. We believe these large rewards will motivate those with information about crime to come forward to help law enforcement close cases. We also believe it will be a deterrent," said Sharon Ofuani, Crime Stopper's Executive Director.

While there is a tip line for the Tallahassee Police Department, Crime Stoppers will only pay rewards for tips made through the Big Bend Crime Stoppers Tip Line. That number is (850) 574-TIPS (8477). Tips can also be texted to BBCS-(your message) to CRIMES(274637) or reported online at bbcsi.org.