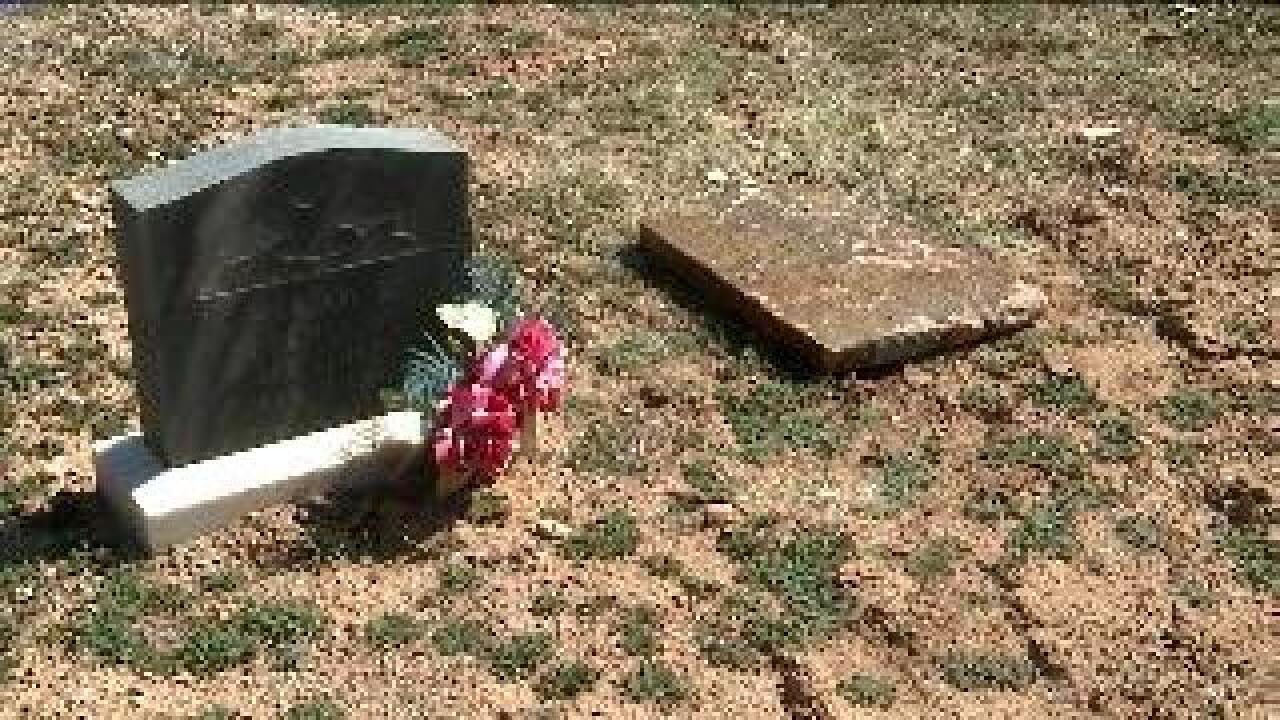 A woman who has been dead six months received a letter this week from the health department saying she had tested positive for COVID-19.

Sandra Whittington died of COPD on February 16, weeks before the virus was detected near her Shelby County (Tenn.) home. However, her son says the family recently received a notice saying Whittington had tested positive and that she should isolate herself from others.

"I'm just having a hard time understanding how they can say someone has COVID-19 when they are not even alive," Troy Whittington, Sandra's son, told WATN.

Whittingham says the health department claims his mother had taken a COVID-19 test on June 20, about five months after she had passed away and been cremated.

According to WATN, the health department has apologized for its mistake and the pain it may have caused the family.