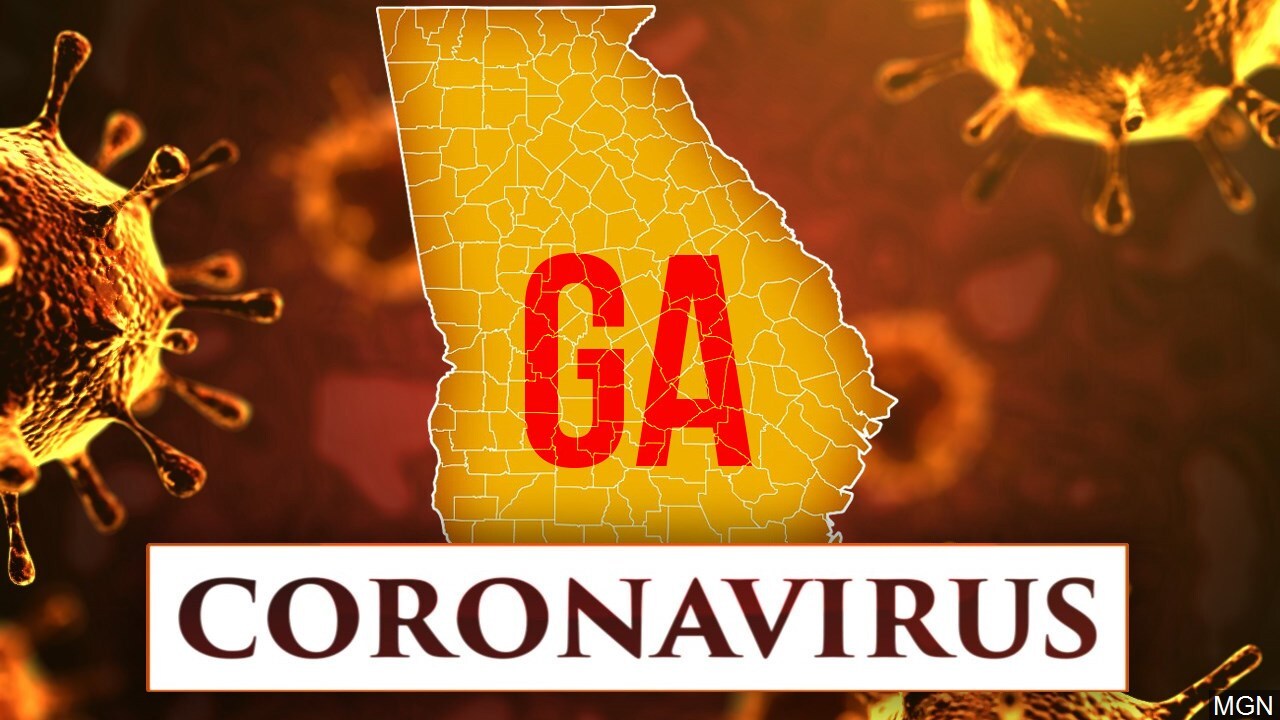 (WTXL) — Georgia was ranked number 1 in the country for most new cases per 100,000 population last week, according to a new White House Coronavirus Task Force report obtained by The Atlanta Journal-Constitution.

According to the White House report, the state reported 216 cases per 100,000 people in the week ending Friday. That's nearly double the national average.

The report also detailed which pieces of the state were considered "red zones," which means the area reported both new cases above 100 per 100,000 population, and a lab test positivity rate above 10 percent.

Three other South Georgia counties, Tift, Colquitt and Mitchell counties, were also identified as "yellow zones," meaning they reported both new cases between 10-
100 per 100,000 population and a lab test positivity rate between 5-10%, or one of those two conditions and one condition qualifying as being in the “red zone.”

As far as individual cities go, the Coronavirus Task Force report identified Valdosta as one of the top 12 cities with the highest number of new cases in the last three weeks. Outside of the top 12, Thomasville and Bainbridge were also identified as cities with significant COVID-19 spread.

Based on the data, the report recommends a statewide mask mandate for counties with 50 or more active cases, close bars, limit indoor dining to 25%, expand testing capacity along with community-led neighborhood testing, and increase protections for the state's most vulnerable populations.

"Georgia has seen early stability in new cases and a small decrease in test positivity over the past week, but a decline in tests performed. Testing must expand," the report reads. "Georgia’s small gains are fragile and statewide progress will require continued, expanded, and stronger mitigation efforts, including in all open schools."

The report also recommends that state leaders encourage residents to limit social gatherings to 10 or fewer people, even with family.

"Cases seem to be coming from within households. It is essential that all citizens are limiting gatherings and protecting the members of their households with
comorbidities," the report read.