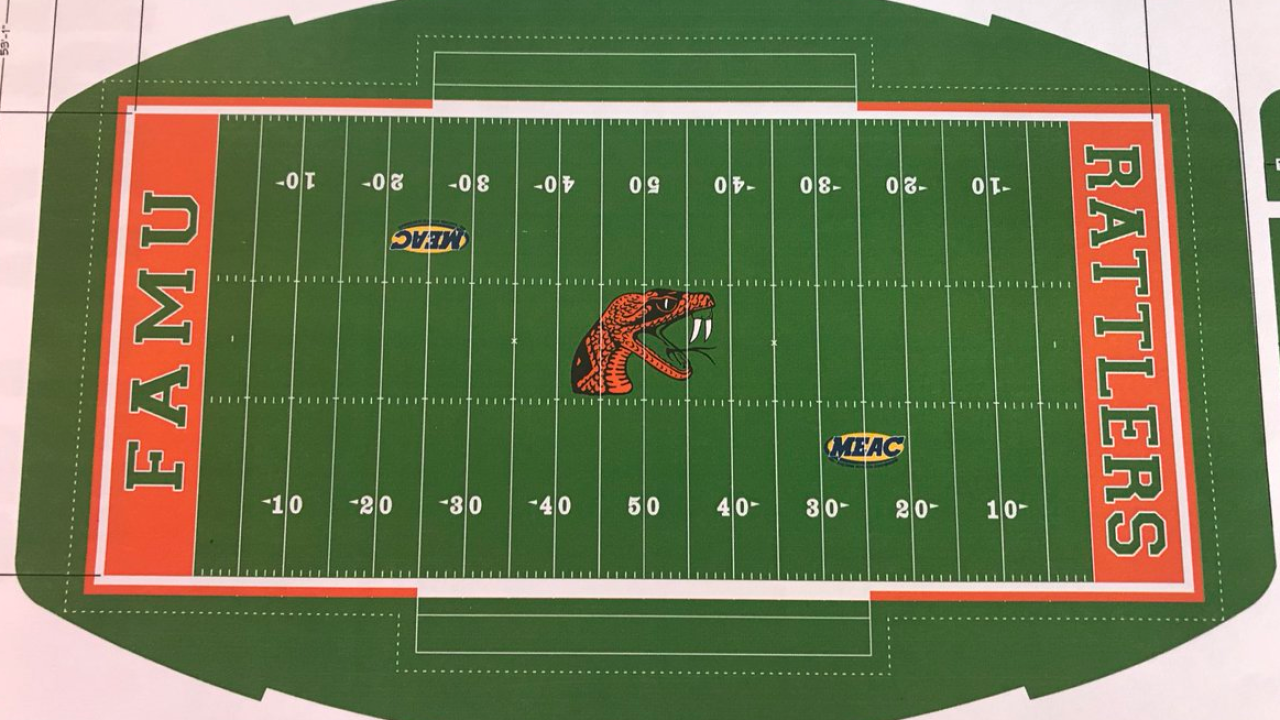 FieldTurf is coming to Bragg and the university is excited about the future.

They're wasting no time in getting this baby started either. Wednesday, work begins and the estimated finish date? August 15.

The cost of the project is around $800,000 but the university will save money in maintenance on the field. There's also the potential for revenue, as the field can be used year round.

Netting, goal posts, and fan zones are also being included in the updates and everyone excited for the changes.

"We're committed to bringing top notch facilities here to the Hill and I think this is the first step in a long line of upgrades to this place to show the students, to show alumni, to show prospective student athletes that we want to compete on a National level and we want to have the facilities to back it up," said head coach Willie Simmons.