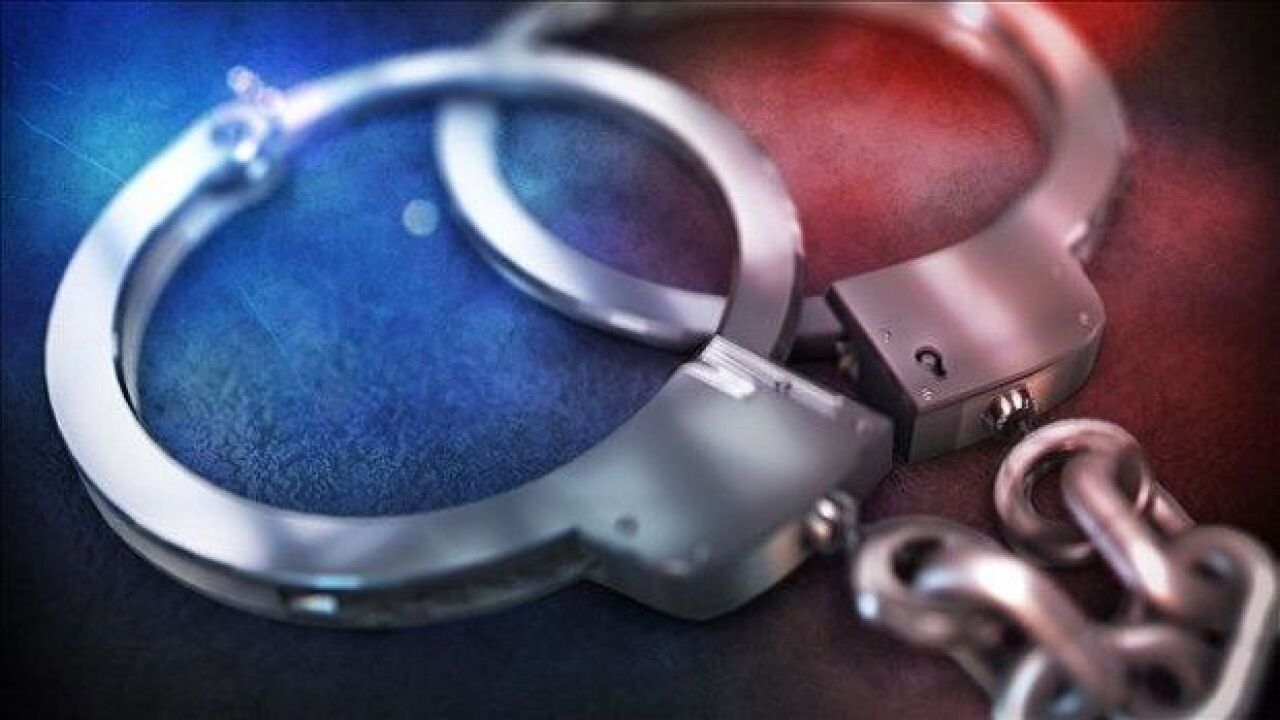 MOULTRIE, GA (WTXL) - A 16-year-old student at Colquitt County High School has been arrested after threatening to carry out a shooting spree at a preschool.

The teen, who was not identified because of his age, was arrested last Wednesday on a charge of making a terroristic threat, said Colquitt County Sheriff's Office Sgt. Ronald Jordan.

Jordan said Georgia law enforcement learned about the threat from INTERPOL, which informed the Georgia Bureau of Investigation, which in turn informed the sheriff's office.

Jordan said that last Wednesday he took the 16-year-old into custody from the high school's office, where administrators had brought him after they were informed of the threat.

INTERPOL learned of the threat from the video game company, which had tracked the teen's IP address.

Jordan said investigators spoke with the teen's parents and did not find that the teen had any weapons at home.