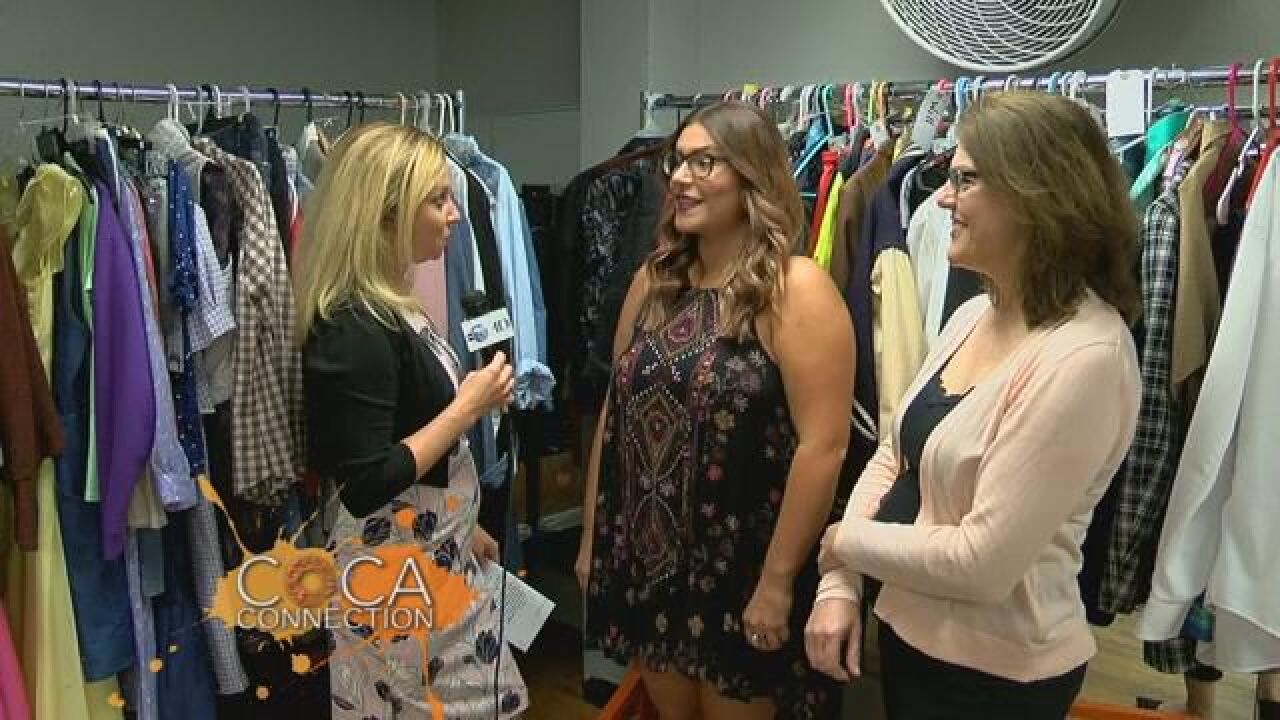 TALLAHASSEE, Fla. (WTXL) - Another COCA On-the Go segment, where we are highlighting arts and culture in the community.

This week's edition highlighted the Young Actor Theatre's musical production of "Footloose" premiering Friday, June 23 at 7:30 p.m. Tickets are $14 for children, $16 for students, $18 for seniors, and $20 for adults.

The summer show will be performed by mostly high school students along with a few adults as guest stars.

The theater's rendition of "Footloose" is directed by Whitney Snow, who is an alumna of the organization. The performers are truly embracing the music of the 80s by bringing life to the characters on stage.

The musical version of the famous 1984 movie starring Kevin Bacon follows the battle between young people, their authoritarian parents, and town leaders.

The show also features a live orchestra made up entirely of high school students, under the direction of Alison Grimes.

If you would like to find out more about this event, you can go to the COCA's Website.