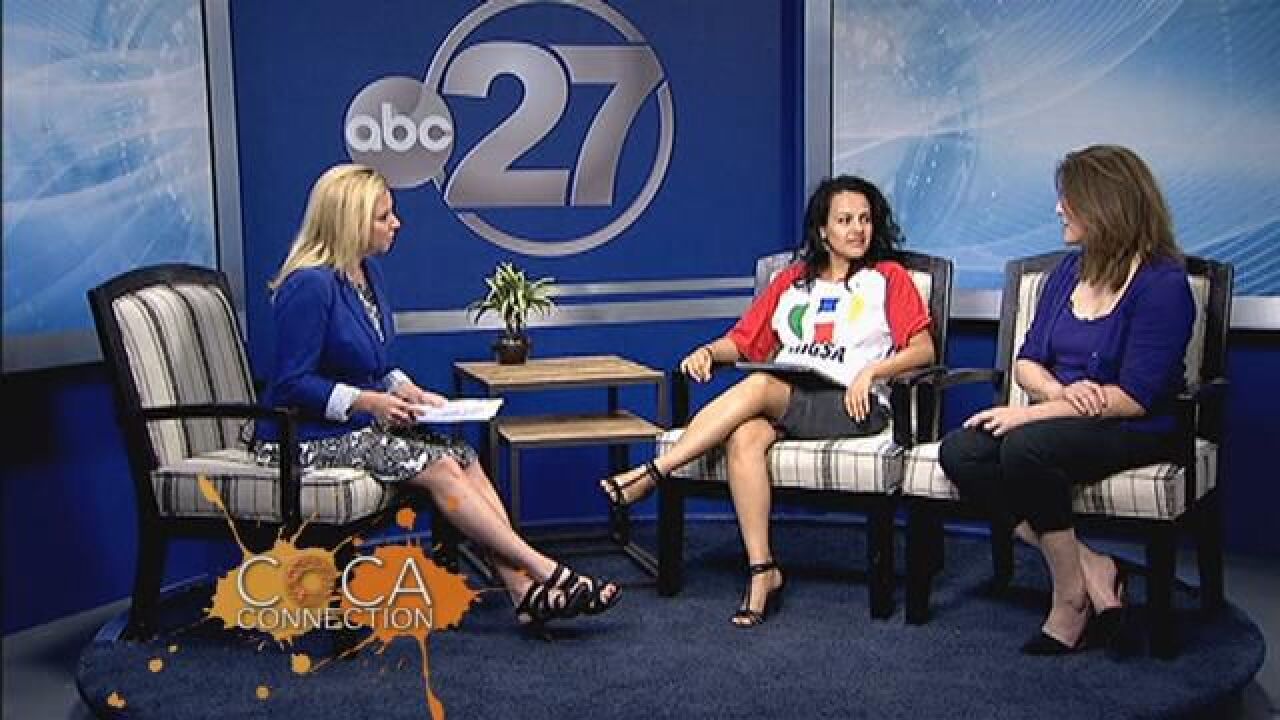 MIDWAY, Fla. (WTXL) - Another COCA Connection segment, where we are highlighting arts and culture in the community.

The festival is celebrating cinema from Spanish-speaking countries. The Hispanic Graduate Student Association welcomes anybody that is interested in learning about Hispanic culture or practicing Spanish to the event.

The organization's mission is to promote Hispanic culture at Florida State University, Tallahassee, and to generate awareness of social and political issues in Hispanic countries and their relationship with the USA.

The event is free and open to the public.

If you would like to find out more about this event, you can go to the COCA's Website.