'Chicken of the Trees': People are eating iguanas in Florida 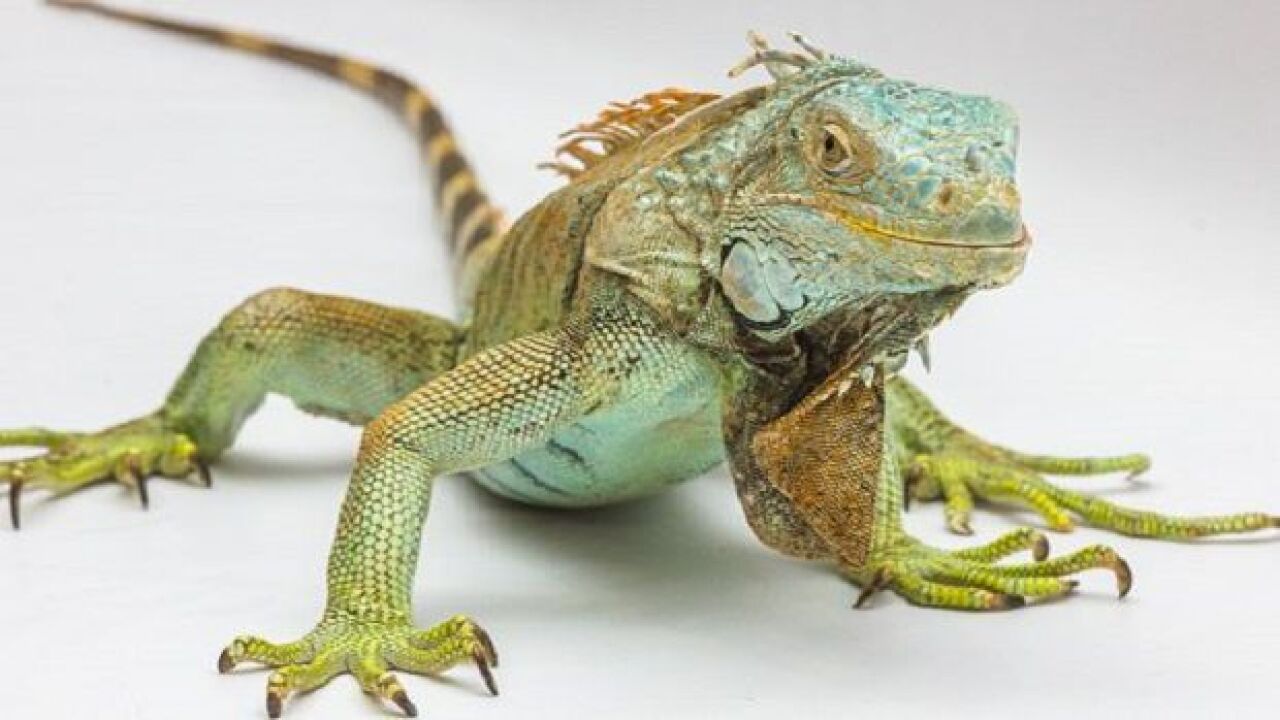 (ABC NEWS) - Iguanas are an invasive species in Florida and experts have seen an increase in population over the last several years.

Whether it's to help with population control, or if people just find them down right tasty, reports have been popping up across the state about people eating iguanas.

Multiple news sources are reporting some Florida residents say they enjoy the meat from iguanas because of the high levels of protein it provides. In fact, iguana is a pretty lean meat and contains more protein than chicken.

Hunting and eating green iguanas is a cultural practice for many countries in South and Central America. According to National Geographic, the species has been declared endangered in some countries because they have been eating the iguanas for such a long time.

Iguanas are referred to as the "chicken of the trees," by iguana eaters, because they are said to taste like chicken.

It's legal to kill iguanas in Florida, but state law requires that the killings be done in a humane manner. Experts recommend shooting iguanas with pellet guns, stabbing them in the brain, or decapitating them without having them suffer.

As for cooking them, you can fry them, roast them, boil them, skewer them, or even deep fry them. So if you're looking for a different way to get rid of the invasive species in your yard, you might consider this option.

Copyright 2018 Scripps Media, Inc. All rights reserved. This material may not be published, broadcast, rewritten, or redistributed.