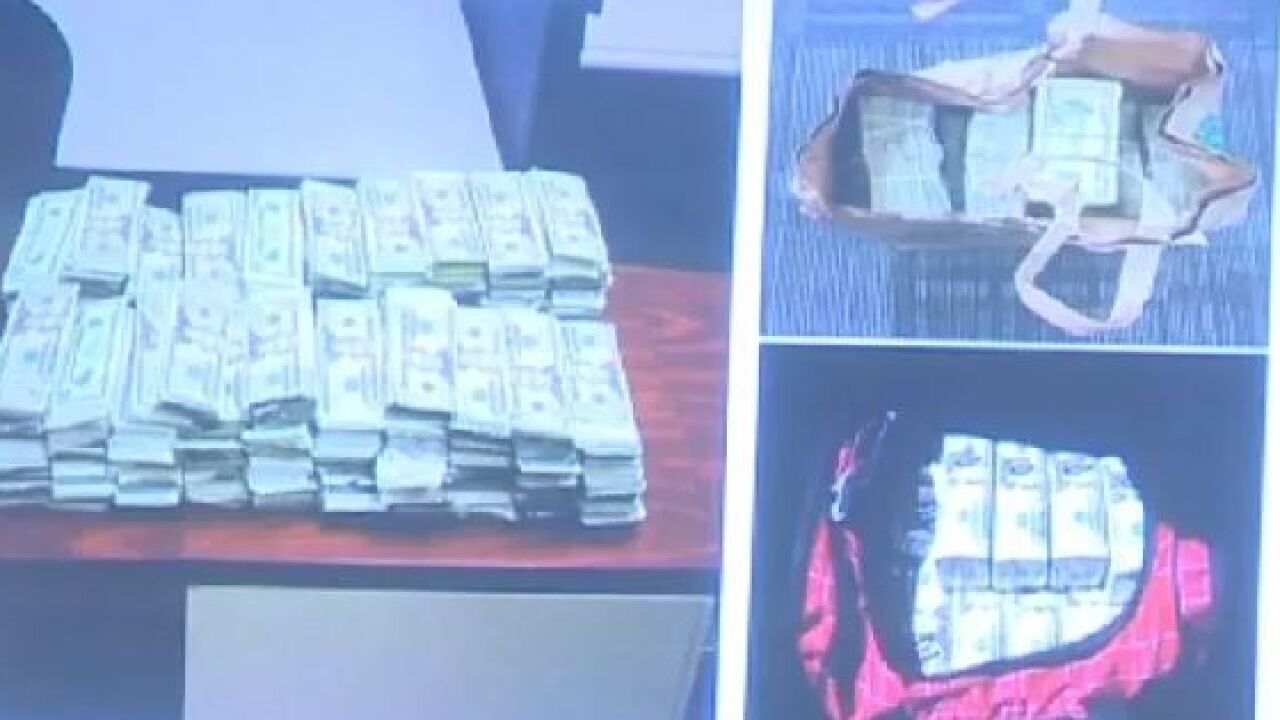 Pixabay photo
Authorities seized a cache of weapons and drugs including 200,00 pounds of methamphetamine, 138 pounds of heroin and 554 pounds of marijuana. (Source: KSWB/CNN)

Authorities said the organization laundered tens of millions of dollars since 2015.

Most of the defendants were charged in San Diego, but some face charges in other U.S. cities.

"40 defendants were charged here in San Diego,” said U.S. attorney Adam Braverman. “35 individuals were charged in other districts around the United States.

Bravenman said the scheme included bulk cash smuggling, transporting money in vehicles in bags, and using funnel accounts to wire money from dealers in the United States to the cartels in Mexico.

Authorities seized more than $6 million in cash from the group.

20 firearms including semiautomatic rifles were seized.

The defendants each face up to twenty years in prison if convicted.