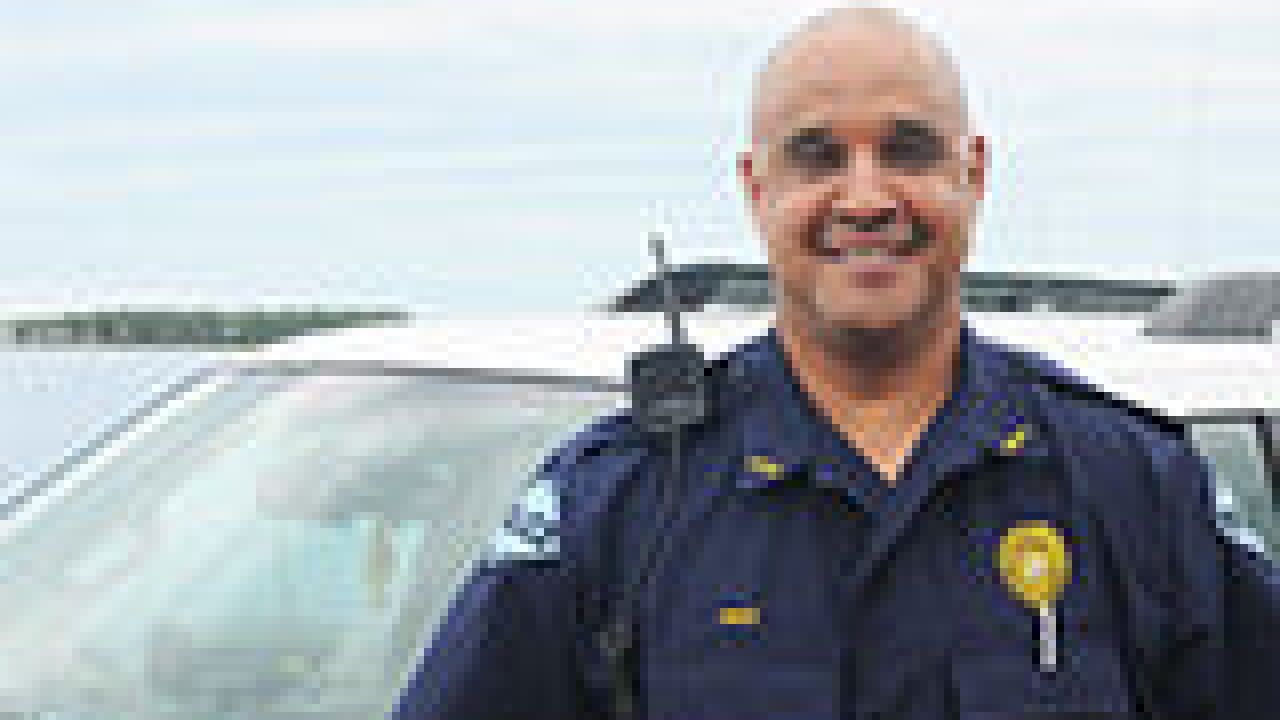 According to the Florida Department of Law Enforcement, Officer Glenn May was arrested Thursday morning.

His arrest stems from an investigation that started in October, when Carrabelle Police Chief Gary Hummings received an allegation about May having sex with an underage female. May has been on administrative leave since that time.

Chief Hummings said, “May’s actions are unacceptable and appalling for anyone, especially an officer of the law.  Now that an arrest has been made, I am moving swiftly to terminate May from our police department.”

May, 49, is facing four counts of possession of child pornography and one count of sexual battery of a child between the ages of 12 and 18.

He is now booked into the Franklin County Jail on a $200,000 bound. The case will be prosecuted by the State Attorney's Office, 2nd Judicial Circuit.