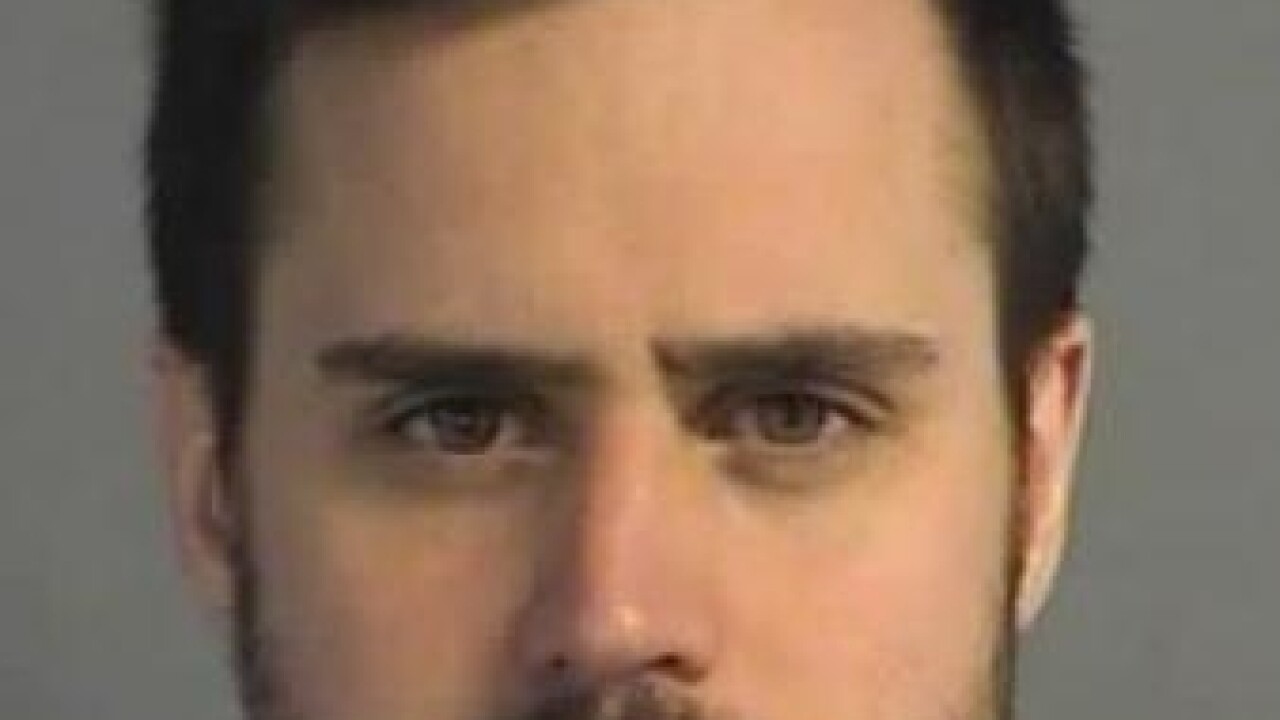 LOWNDES CO., Ga. --A member of the Air Force is facing charges after a 14-month-old child was shot, according to Lowndes County Sheriff Chris Prine.

The incident happened Tuesday, February 20, at the Northwind Apartments on Northwind Boulevard. That afternoon,  a resident called the sheriff's office and said a baby inside the apartments was hurt.

Deputies and emergency officials responded around 3:30 p.m. As deputies and investigators examined the scene and interviewed witnesses, they learned that another resident in the complex, Justin Scott Hamilton, may be responsible for the child's injury.

Deputies say that Hamilton, 28,  was inside his apartment with his handgun, a semi-automatic .40 caliber weapon. He reportedly pulled the trigger, thinking it wasn't loaded. The firearm discharged, and the bullet went through the apartment, crossed a breezeway, and entered the baby's apartment.

The child was struck in the hand by the stray bullet, according to investigators. The mother of the child immediately exited the apartment and took the child to the hospital.

An off duty Valdosta police officer, and another resident of the complex, heard the commotion and went to the parking lot. He saw Justin Hamilton and stayed with him until deputies arrived.

Justin Hamilton is currently an active duty member of the Air Force and investigators are working with agents from the Office of Special Investigations detachment at Moody Air Force Base.