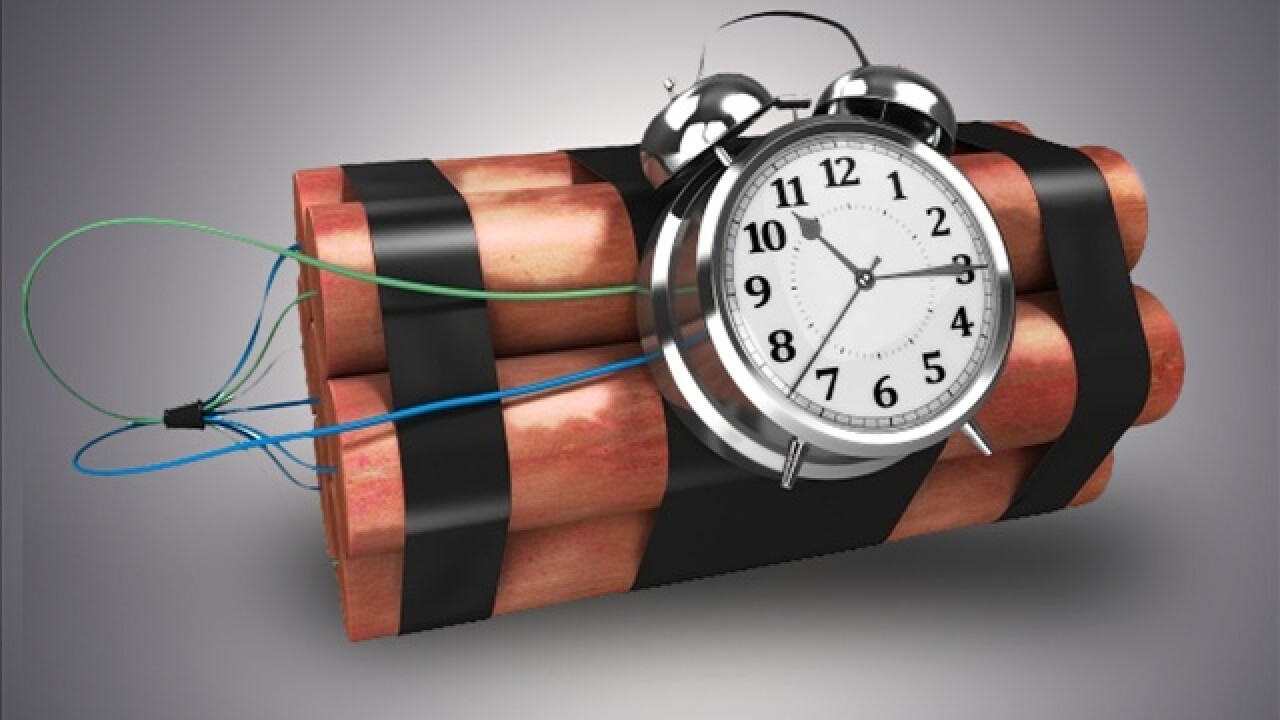 LIVE OAK, FL (WTXL) - Authorities in Suwannee County responded to a bomb threat at the Walmart on North US 129 Wednesday evening.

The Suwannee Fire Rescue says around 6:11 p.m., law enforcement responded to a reported bomb in the building that was "going to go off soon," according to the person making the threat.

Units responded, and officials say the store was evacuated within minutes of the threat. A safe area was initiated by units on scnee.

According to the Suwannee Fire Rescue, the store was searched, and no device was found. The store is now back in operation and has been given an all clear.