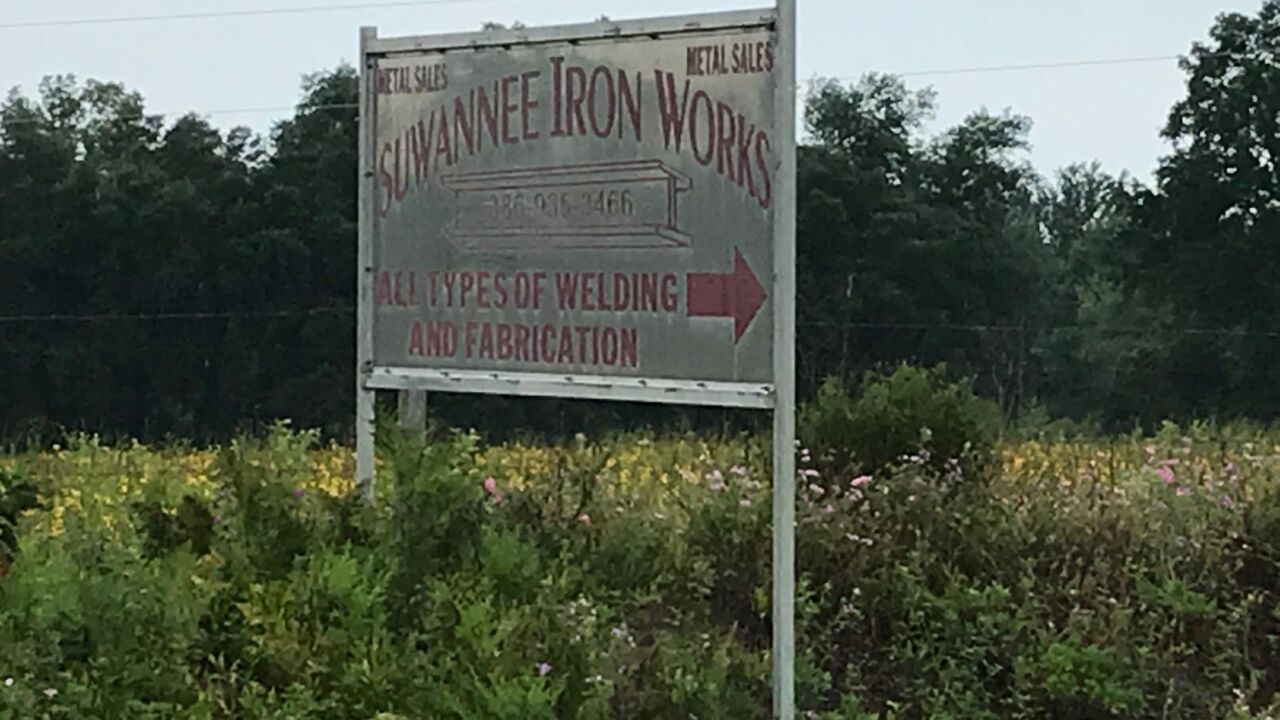 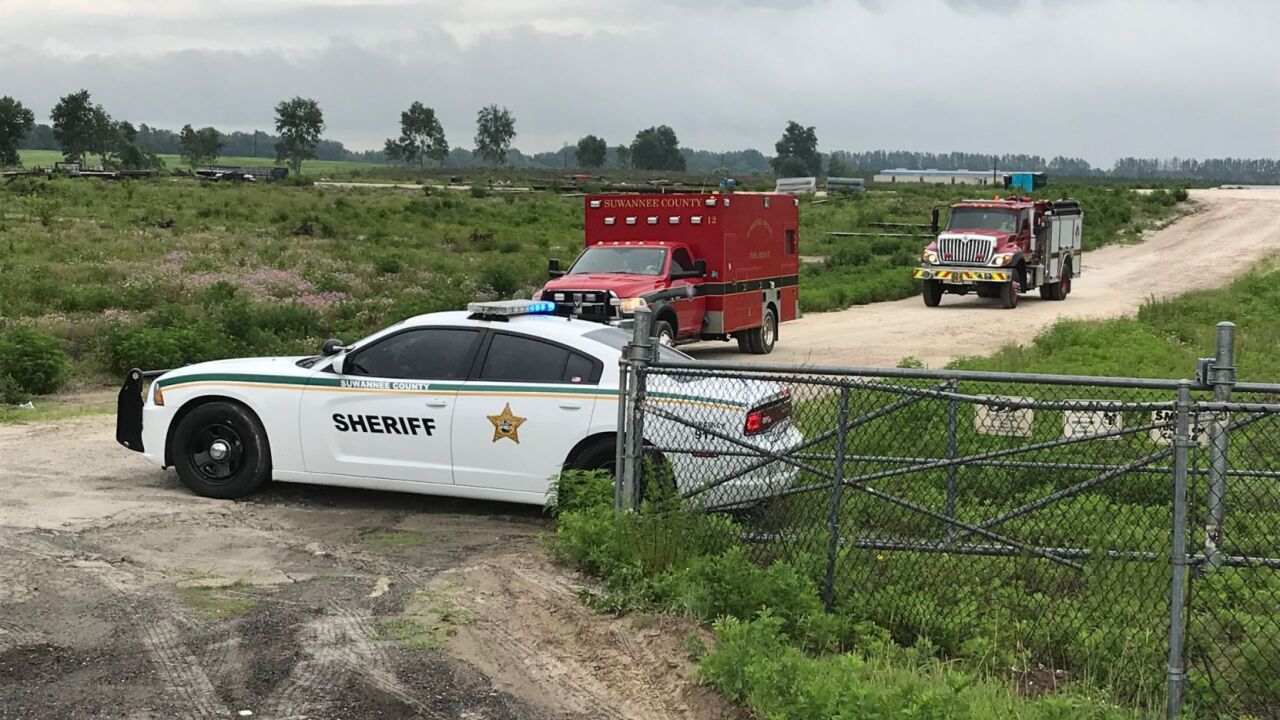 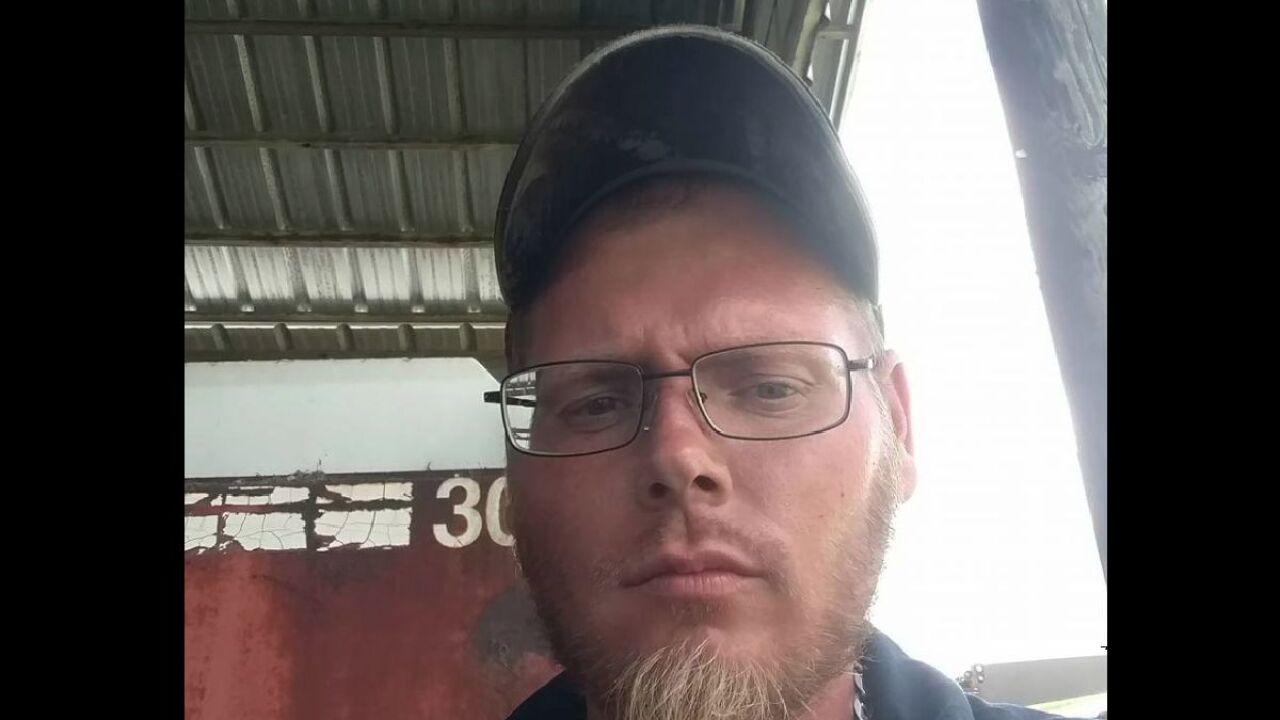 SUWANNEE COUNTY, Fla. (WTXL) - An investigation is underway at Suwannee Iron Works into the cause of a silo explosion that killed one person.

”Yeah, there was a ball of fire at first, but it extinguished once it burnt all the gas down,” said Suwannee County Sheriff St. John.

Suwannee County Fire and Rescue responded to an alarm Wednesday just after 7:20 a.m.

They said one of the two employees they found was relocating cylinders used for the company’s welding.

Upon their arrival, authorities discovered that a pressurized welding gas cylinder had suffered a catastrophic structural failure which resulted in the death of one employee, 32-year-old Andrew Reynolds.

No other employees were injured.

“It was found that the bottle contained nitrogen butane and propane," said James Sommers, the public safety director at SCFR. "He was moving the cylinder to a safer area and the bottle exploded on him.”

Sheriff's deputies plan to remain on scene, restricting access to the facilities to ensure that all hazardous materials are contained.

OSHA and the State Fire Marshall have been called in to investigate as well. No foul play is suspected.

Reynolds leaves behind a wife and two children.

SUWANNEE COUNTY, Fla. (WTXL) - A Suwannee Fire Rescue spokesperson said one person died in an explosion at the Suwannee Iron Works and Fence in the O'Brien area Wednesday morning.

One other person was also injured in the explosion.

Crews are working to contain the surrounding area as a precaution in case of chemical leaks.

The rescue crew found a metal frame structure had suffered an explosion but there was not an active fire.

No other information was immediately available.

After the Suwannee Fire Rescue Facebook post, several people commented that they had heard a loud boom.

Suwannee Iron Works and Fence is a steel fabricator that makes fences of materials that include iron, vinyl and aluminum.