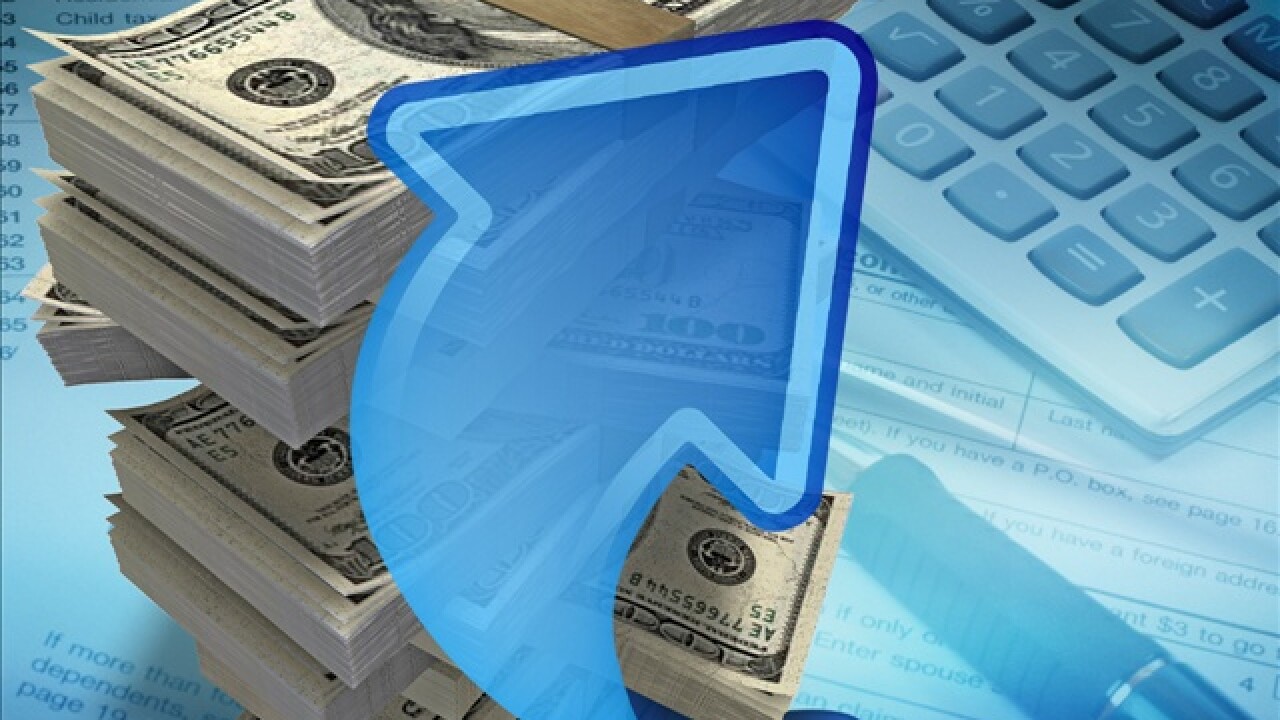 LEON COUNTY, FL (WTXL) - The Florida Attorney General's Office has been investigating a series of price raising complaints in the aftermath of Hermine.

Of the dozens of complaints, most residents said several area tree services, including Crickets Tree Service, Capitol Tree Service, and All American Pro all upped their prices. In some cases, people were being charged an upwards of $3,000 to remove a single tree.

Crickets Tree Service, said to us in a statement that they only had one complaint.

"Cricket’s Tree Service has had only one complaint in these trying times and that complaint HAS NOT been determined to be valid... Cricket’s strives to provide quality work at fair prices," said Christy Barco, owner and vice president of Cricket's."

The company issued this statement, "We have not received an actual complaint nor have we been asked for any other information from the Attorney General’s office.  We have not received any other complaints from them or any of our current customers.  We are not charging more then we have ever charged in the past and are confident that, if investigated, we will not have any issues.  We are a young company but Tallahassee is our home and we have plans to be here for a long time.  We have struggled to make a good name for ourselves while providing a great service at a fair and even price.”

Other complainants said local hotels like the Red Roof Inn increased their prices in order to profit from the demand that Hermine brought.

"My investigators have been following up on the complaints, contacting the consumers and businesses, and making site visits to the businesses, where appropriate, to ensure that if there is a potential pricing issue, the business is advised immediately so that it can change its practices and make refunds," said Bondi. "Our review of the complaints, collection of further pricing documentation, and follow up actions are ongoing.”

If you feel you are a victim of price gouging, contact the Florida Attorney General's Hotline at 1(888) 9-NO-SCAM.