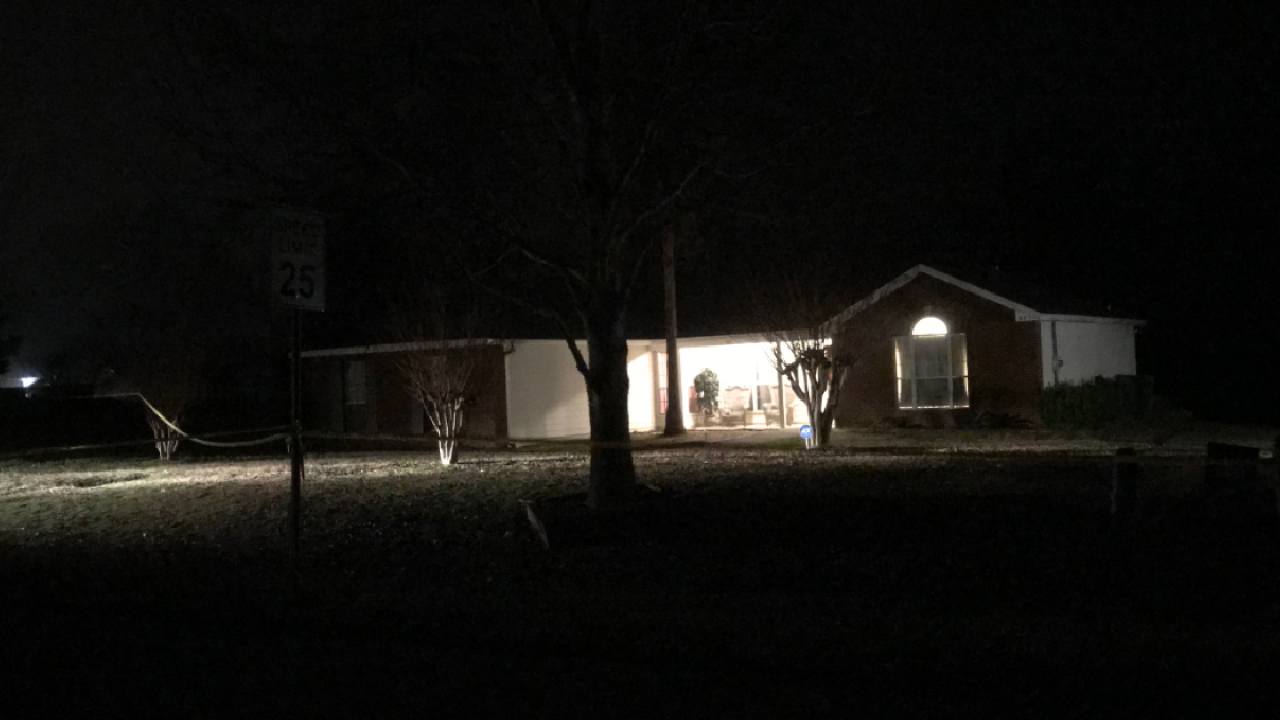 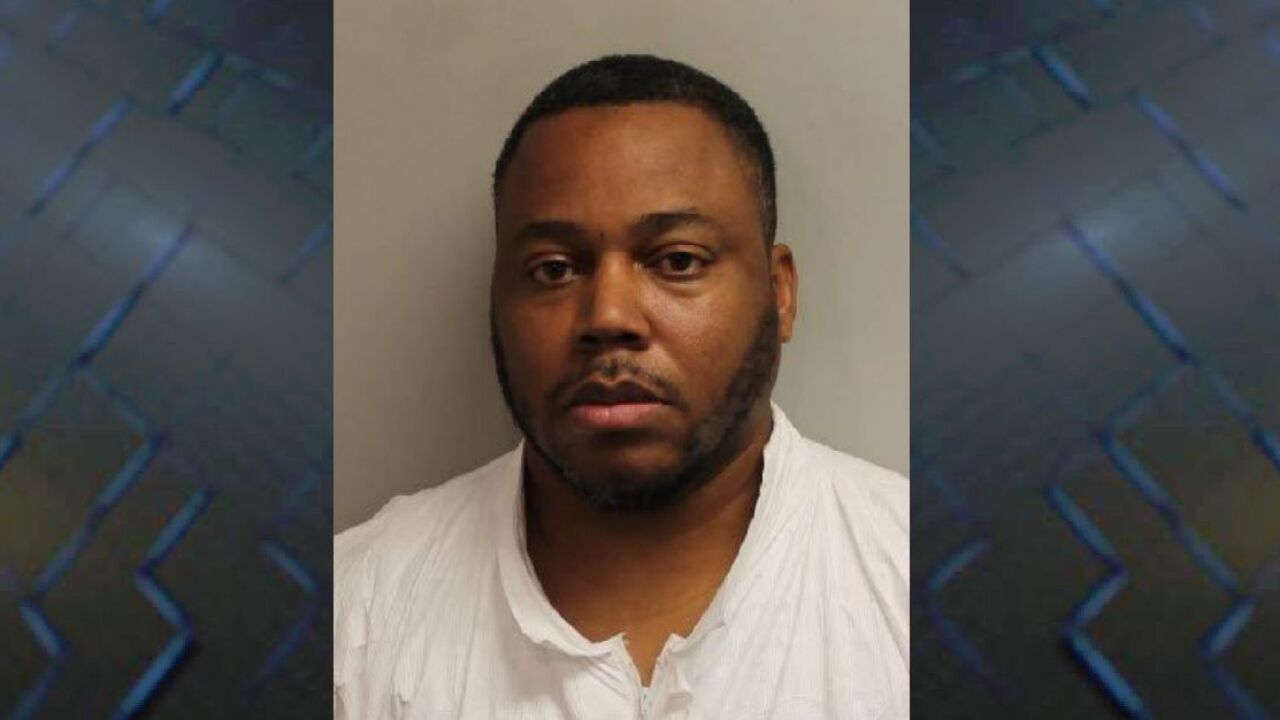 TALLAHASSEE, Fla. (WTXL) - An attempted homicide charge has been dropped against a Tallahassee man accused of shooting his son in the face on Jan. 3.

Andrew Lawyer II, 49, was originally charged with attempted homicide and aggravated assault with a firearm.

However, the state attorney's office confirmed that Lawyer's attempted homicide charge was never officially filed with them. Instead, Lawyer has been charged with criminal attempt to commit a capital felony.

Lawyer, who has since been released from jail, has plead not guilty to the charges.

WARNING: The following details may be considered graphic.

According to an arrest document, Leon County deputies responded to a home on Sapphire Drive the evening of Jan. 3 after Lawyer called 911. At first, Lawyer gave dispatchers the address to respond to but refused to answer any more questions.

Eventually, he told dispatchers that he shot his son "because he charged at him," and said it was unknown if he hit the victim with the bullet.

At some point, documents say dispatch was advised that the victim had suffered a gunshot would to his lower jaw.

When deputies arrived, they detained Lawyer with handcuffs and EMS immediately transported the victim to the hospital. Documents say that the victim was declared a "trauma alert" and was placed into a medically-induced coma due to his injuries.

According to a second victim, Lawyer and the first victim got into an argument over a dog. Lawyer had apparently kicked the dog, causing the victim to become angry. At one point, the argument turned physical, with both men trying to hit each other while the second victim broke it up.

Eventually, Lawyer walked into his bedroom and came back with a loaded revolver. Documents say the second victim quickly came behind the first victim and pulled him back in attempt to get him away.

The second victim said Lawyer pointed a gun at the left side of the first victim's face and told him to get out of his house. As the first victim turned away from Lawyer's pointed gun, he was shot in the cheek.

When asked if the fighting between the men warranted the use of a firearm for self-defense, the second victim said, "she absolutely did not think so since the physical fighting was so minor."

When deputies spoke to Lawyer, he admitted that he indeed pointed the gun in the first victim's face, but claimed the gun "just went off." He also stated that the gun might have "gone off" twice, but he wasn't sure.

He also refused to do an interview with deputies without a lawyer present.

Documents say that investigators searched the home and found the gun and two spent shell casings. They also found blood all over the house and "many pieces of what appeared to be broken human teeth in the bedroom and hallway."

That night, Lawyer was transported to the Leon County Detention Facility.

"It should be noted that when I informed [Lawyer] of his charges, he smirked at me but said nothing," an investigator wrote. "At no point during the time of [Lawyer's] approximate 9-hour detention did he ask about his son or appear concerned about what happened this evening."

TALLAHASSEE, Fla. (WTXL) - A Tallahassee man has been charged with attempted homicide for the shooting on Sapphire Drive Thursday night.

The Leon County Sheriff's Office says that they responded to a 911 call in the 8800 block of Sapphire Drive just after 6 p.m. Thursday night.

When they arrived, they found a 20-year-old man suffering from a gunshot wound.

Information given to deputies on scene indicated that the 20-year-old and his father, 49-year-old Andrew Lawyer II, were involved in fight and during the course of the argument, Lawyer shot his son.

Deputies learned that Lawyer's wife was also standing directly behind her son when Lawyer shot him.

Based on the evidence, Lawyer was arrested and charged with attempted homicide and aggravated assault with a firearm.

The 20-year-old victim was transported to the hospital for treatment.

One person hurt in Sapphire Drive shooting in Tallahassee

TALLAHASSEE, Fla. (WTXL) - The Leon County Sheriff's Office is currently on the scene of a shooting in the 8800 block of Sapphire Drive in Tallahassee.

LCSO stated they are currently not looking for a suspect.