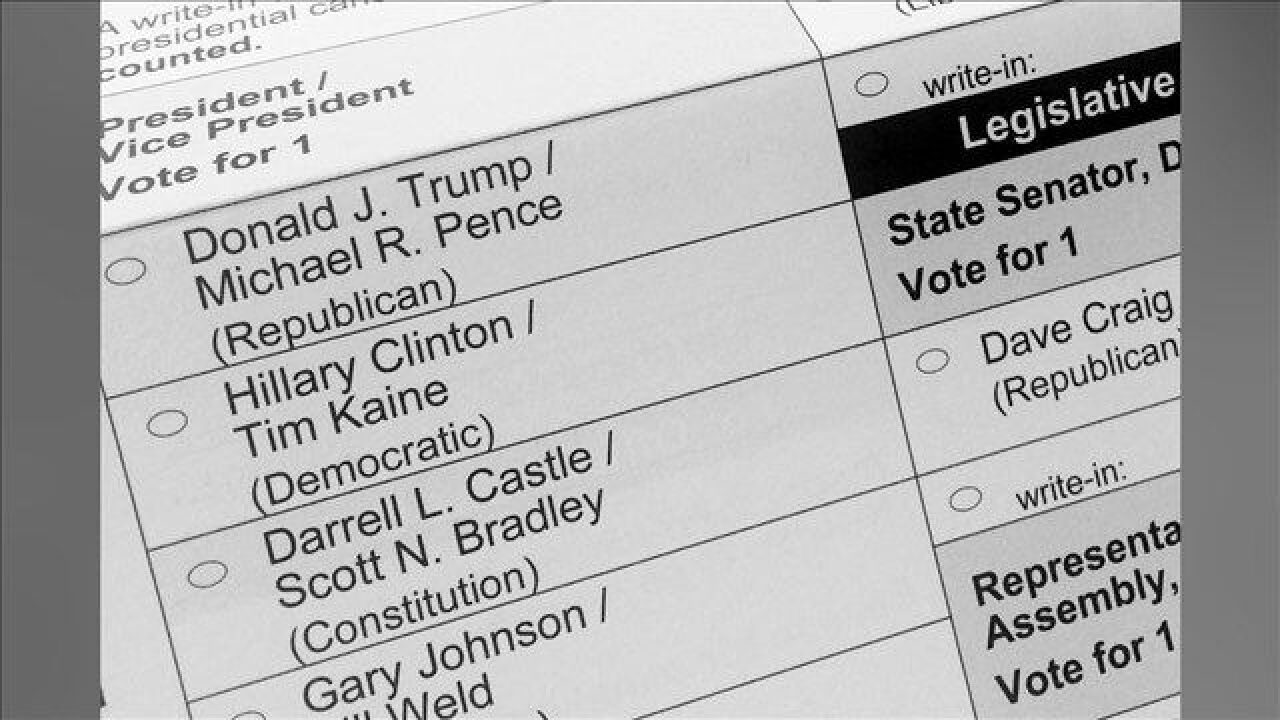 TALLAHASSEE, Fla. (WTXL) - Millions of Floridians have already cast their ballots for the upcoming election and millions more are expected at the polls on Tuesday.

But there is one group that won't be able to vote.

Those convicted of a felony in Florida, lose that right to cast their ballot.

Oceo Harris has been out of jail for nine years. He's earned two degrees and is currently working, but he can't vote.

He said, "Not being able to vote -- having that access to vote -- creates more of a hindrance, continues to create barriers."

The same goes for Gregory James. He started a church after getting out of prison and has worked with fellow ex-felons. But that service doesn't restore his right.

"This election from a presidential standpoint has the possibility of shifting our entire nation, and I won't be a part of it," James explained.

According to the National Conference of State Legislatures, Florida is one of three states where felons and ex-felons permanently lose voting rights.

Harris said that the only way for change is to elect candidates who will vouch for them.

"It's about the person that's going to move forward with taking up the banner, helping you remove those chains and those obstacles."

For several ex-felons, being behind bars was a chapter of their past. However, they say they still feel like prisoners not being able to vote.

Despite being unable to cast ballots, they say the right to vote shouldn't be taken for granted.