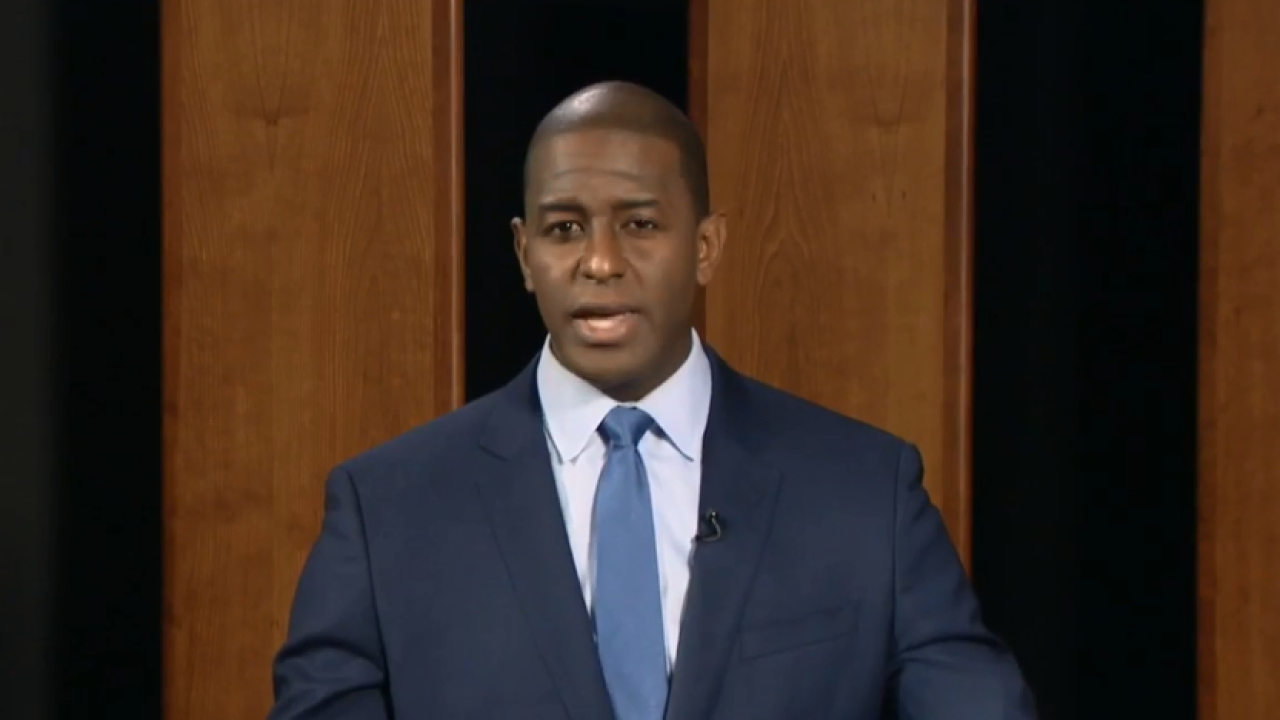 A press release said Gillum was releasing the list of safety proposals in response "to the continued epidemic of mass shootings in America."

The common-sense gun safety proposals include:

What do you think of his proposals?