Amtrak Could Resume Service in Tallahassee By 2020

Amtrak Could Resume Service in Tallahassee By 2020 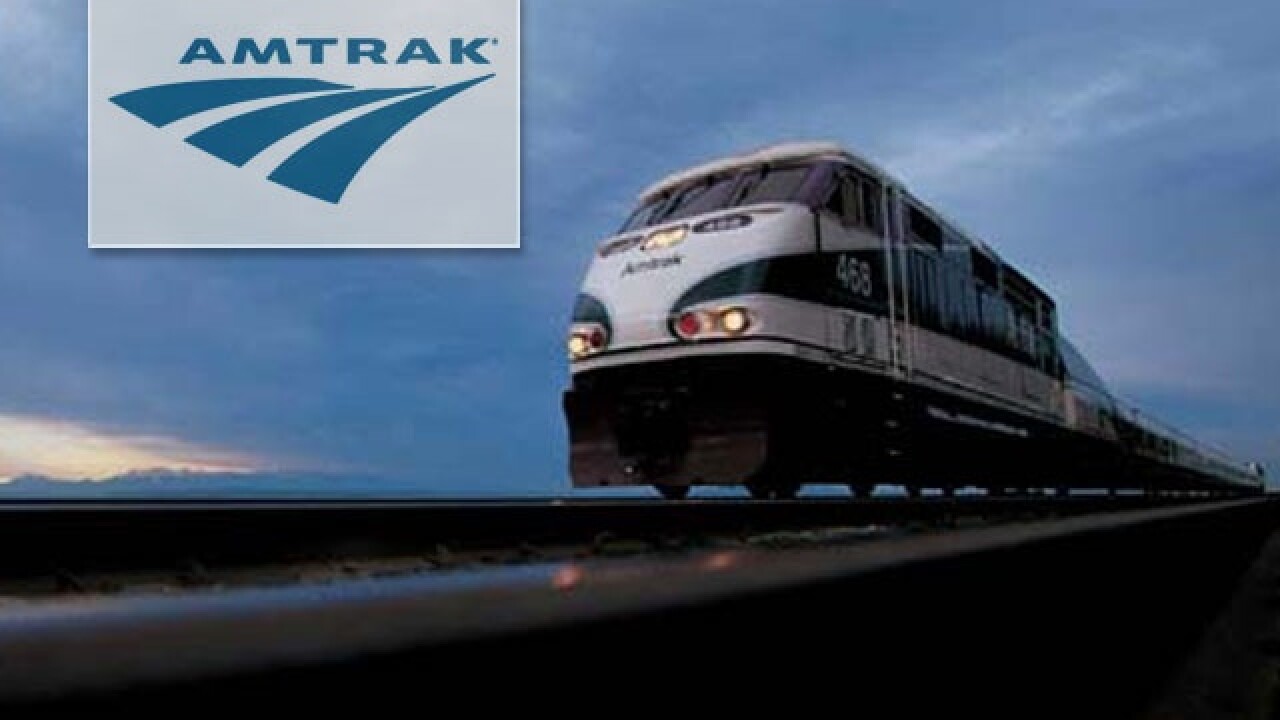 A national task force is working to bring back service to the Gulf Coast, after more than a decade.

Congress passed a bill last year that created the task force to study the potential to resume service to stations east of New Orleans, including Tallahassee and Madison.

"This is a wonderful opportunity to bolster our tourism industry, and with it, our local economy," Gillum said in a statement. "Amtrak service speaks to the kind of quality of life we are striving for in Tallahassee, where accessibility, connectivity and livability are all vital components."

For years, Amtrak stopped in Tallahassee with its "Sunset Limited" service, but it only came to town three days a week.

"It was notoriously late," said Knox Ross, secretary of the Southern Rail Commission. "It would be hours late. It was not a heavily used train, because of the reliability."

In 2005, Hurricane Katrina damaged rails in Louisiana and Mississippi, leading into Tallahassee. After the storm, Amtrak chose not to restart service on the Sunset Limited line.

But now, there's an effort to bring service back, though not on the Sunset Limited line.

Knox says the most likely solution would be the extend the current City of New Orleans line from New Orleans to Orlando daily. It would make Florida stops in Pensacola, Crestview, Chipley, Tallahassee, Madison, Lake City, Jacksonville, Palatka, DeLand and Winter Park.

The task force will meet in New Orleans in February to review capacity issues with the service -- whether or not the existing rail lines owned by CSX have the capability to efficiently and safely transport passengers.

There's no word yet on how much restoring service would cost -- or how many passengers are expected to use it.

"Most of the stations are still in place from the previous service," Ross said. "There's some minor improvements that have to be made, not major."

Tallahassee City Commissioner Scott Maddox said he's actively worked on coming up with cost-efficient transportation options in Tallahassee. He said he's confident the city will take advantage of Amtrak service, if it does resume.

"Our residents would have more travel options than ever before, and people that want to visit the Capital City would be able to do so with ease," Maddox said.

Amtrak announced Monday that a train will be going on an inspection tour across the Gulf Coast.

The train is scheduled to stop in Tallahassee and Madison on February 19.

The task force has nine months to report back to Congress about their findings, and after the study, a decision will be made to either resume service or stay suspended.