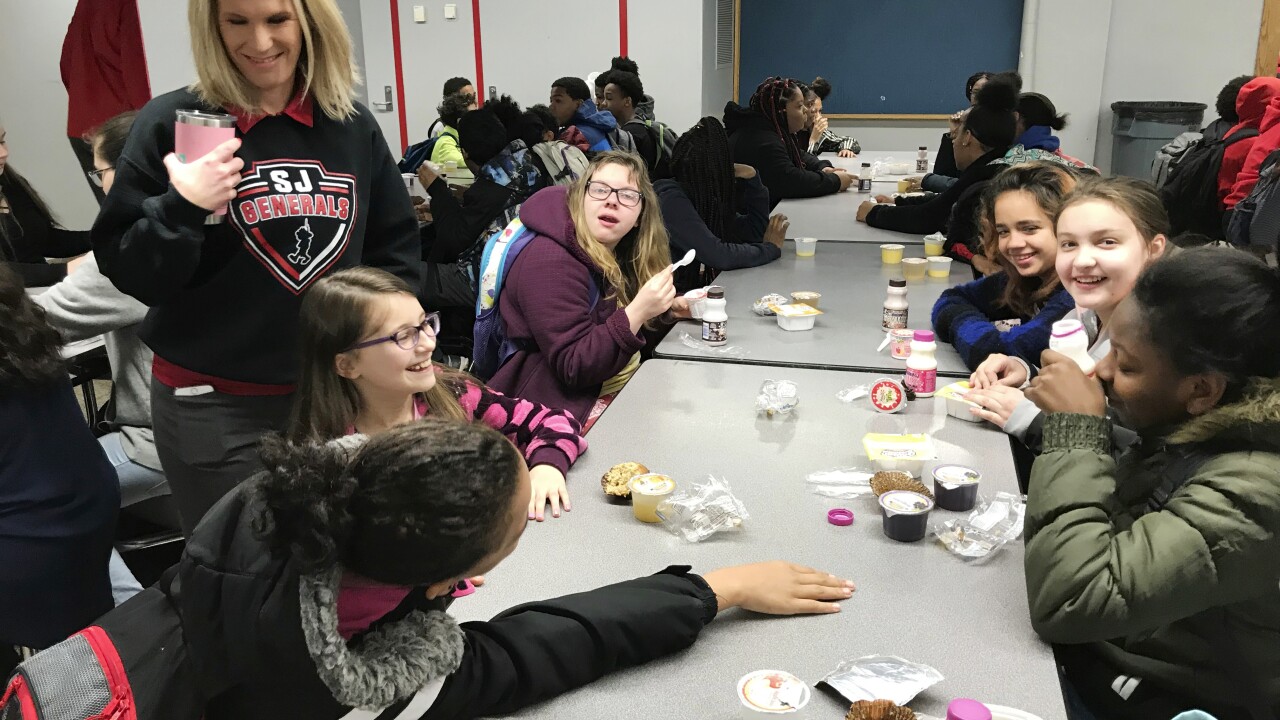 CHARLESTON, W.V. – A West Virginia middle school named after a Confederate general is getting a new name.

The board at Kanawha County Schools unanimously voted to rename Stonewall Jackson Middle School on Monday, though a new name hasn’t yet been determined.

The KCS Board has voted to rename Stonewall Jackson Middle School to another name (to be determined). The new name will be decided on or before Oct. 15, 2020. The vote was 5-0.

The school’s name has been widely criticized, especially because it has the highest percentage of Black students in the state, The Charleston Gazette-Mail reports.

Criticism recently mounted amid renewed calls for racial justice following the deaths of African Americans, like George Floyd in Minneapolis.

The district is now conducting a survey to determine the school’s new name. The public is asked to provide their top two recommendations by 9 a.m. on July 13.

According to the newspaper, the school has borne Stonewall Jackson’s name for 80 years, it was built on a former plantation and it originally only allowed white students.

Today, about 42% of the school’s student body is Black, according to the state’s Department of Education.