'Just Mercy,' a film about racial injustice starring Michael B. Jordan, is free to stream in June 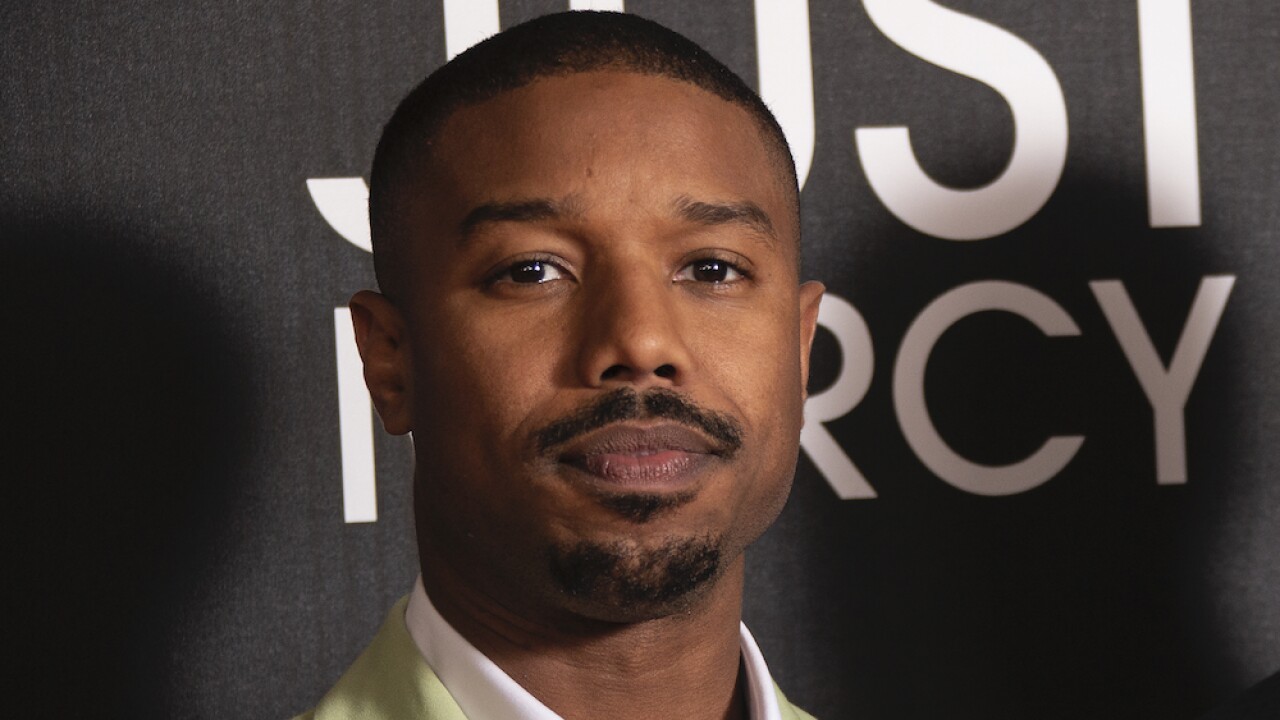 NEW YORK — The 2019 film “Just Mercy,” which chronicles courtroom struggles against racial injustice and mass incarceration, will be made free on digital platforms in the wake of George Floyd’s death.

In the film, Michael B. Jordan plays attorney Bryan Stevenson, founder of the Equal Justice Initiative.

It’s based on Stevenson’s 2014 memoir “Just Mercy: A Story of Justice and Redemption,” one of the books that has rocketed to the top of best-seller lists as protests have swept the country. “Just Mercy” was the first studio project made with the inclusion rider, the contractual provision mandating the consideration of people from underrepresented groups for cast and crew positions.

Click here to find out where you can stream the movie for free.

Watch the trailer for "Just Mercy" in the player below.