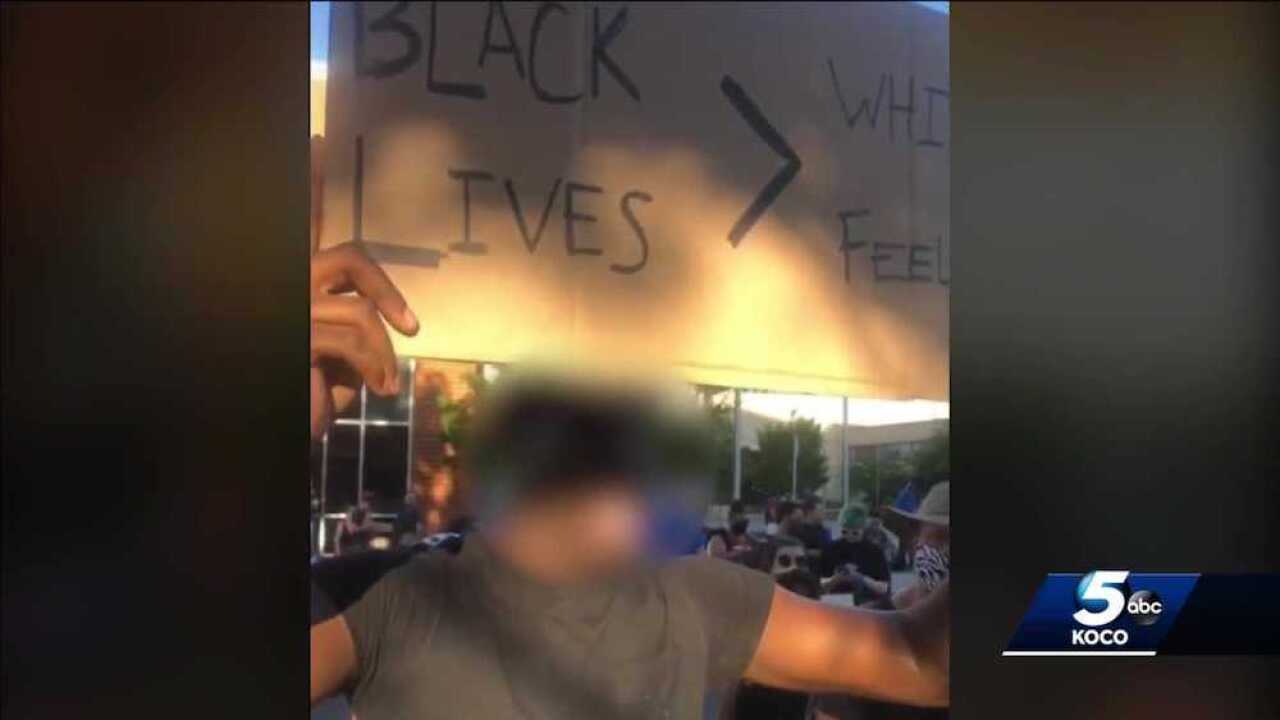 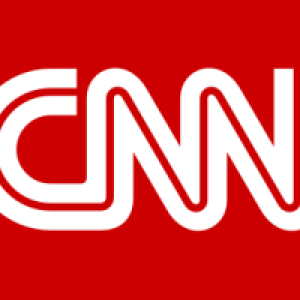 An officer with the Oklahoma County detention center says he quit his job because he was not permitted to take a knee with protesters at an anti-police brutality demonstration in Oklahoma City.

According to KOCO-TV in Oklahoma City, who granted the officer anonymity for the story, several Oklahoma City law enforcement officials took a knee in solidarity with protesters during demonstrations on Sunday.

At the time, the detention center was short on resources due to the weekend unrest.

"We had jailers, detention officers here and it was really an all hands on deck," Mark Myers of the Oklahoma County Sheriff's Office said.

The officer had been assigned to guard inmates at the jail on Sunday — instead of taking a knee with the other officers. When the officer asked if he could take a knee with protesters later in the week, he says he was denied.

"We need essential employees who are assigned to the jail to stay in the jail," Myers said.

Myers suggested that deputies and law enforcement employees that wanted to demonstrate with protests should "take the day off."

KOCO reached out to the officer in the video, but he chose not to comment.