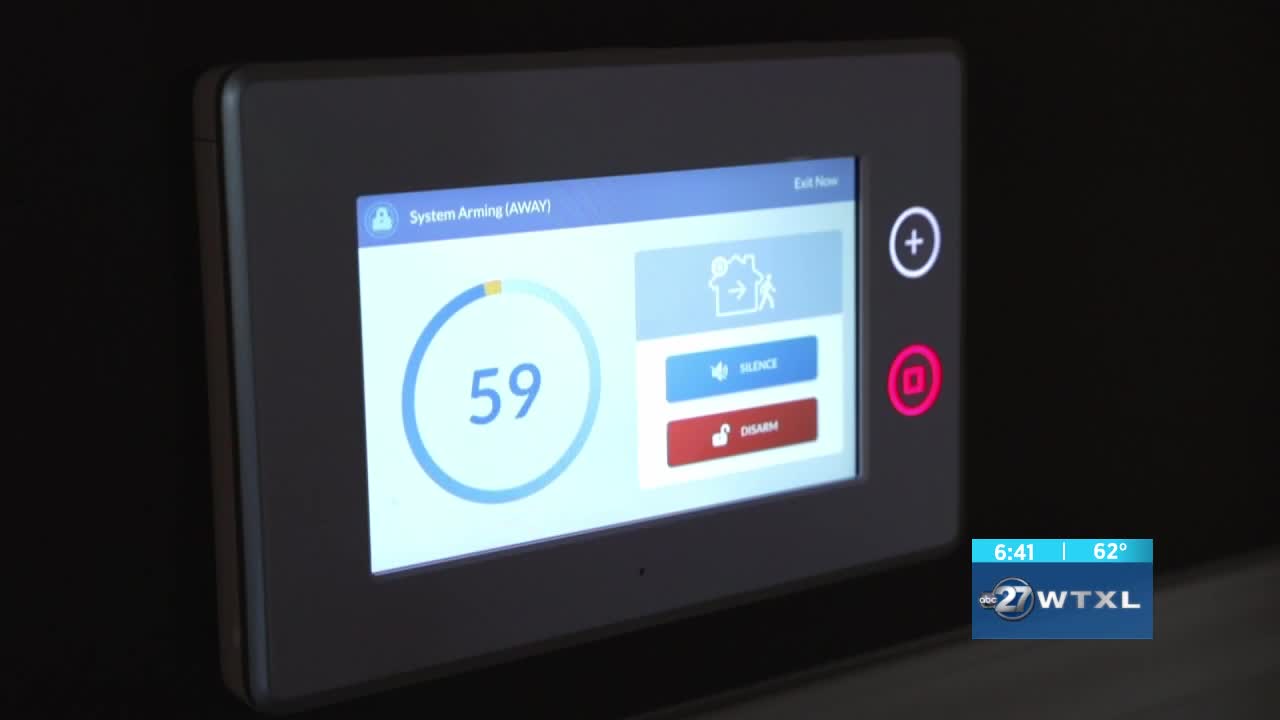 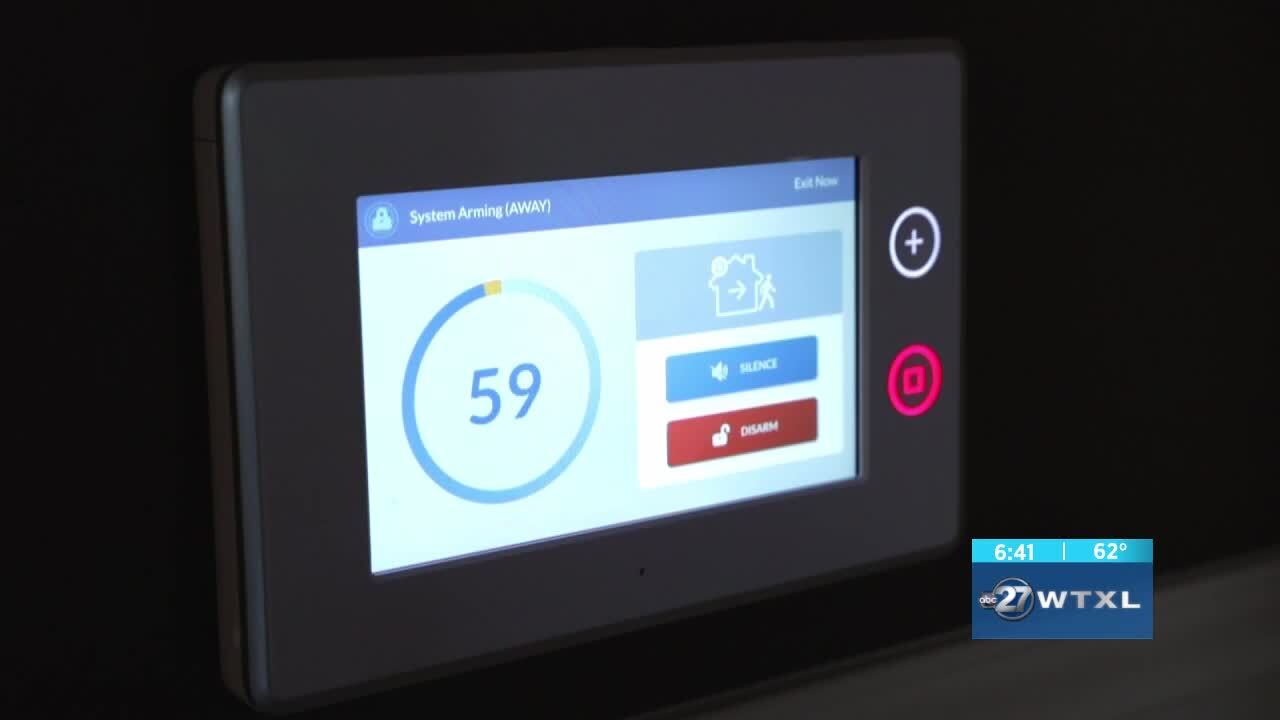 Whether you’re looking to play music in the kitchen or turn your sprinklers on while you’re away from home, smart home technology offers something for everyone, and the great thing is, you don’t have to be tech savvy to use it. In this week's Angie’s List report, we’ll see how security systems have expanded to cover all aspects of the home.

You probably know your security system can monitor your alarms and locks, but increasingly, home automation can be tied into a single network controlled by your security interface.

Angie’s List Founder Angie Hicks says, “You can automate many features of your home for as little as it costs to go out to dinner. All you need is a smartphone and wi-fi.”

Homeowner Lisa Delaney said, “There’s so much more that I can do on my phone than I ever thought I would be able to do from my phone.”

With a single button press on her phone, she can activate specific features or an entire wave of actions when she leaves home.

“My favorite feature is that when I leave the house in the morning to go to work, I can press one button and make sure all the lights are turned off, all the doors are locked, and that my alarm is on, all at once,” said Delaney

But smart homes are getting literally smarter as well.

Hicks says, “Today’s thermostats will even detect what temperature you’d like it set at automatically.”

Jefferies says a good automation installer customizes their design for the homeowner’s wants and needs.

Jefferies says, “We like to know exactly how somebody sees their home and wants to use their home rather than just spewing everything that can possible be done.”

And you don’t have to own a million-dollar home for this level of integration. An automation system and monitoring costs less than you might expect.

Hicks says, “You can get a smart security system for just a few hundred dollars, and you can monitor cameras and alarms on your smartphone and always know what’s going on in your home.”

Jefferies says one improvement you may have to make for a lot of home automation is an upgrade to your home wi-fi. Full automation includes dozens of devices and not all wi-fi is capable of handling that much traffic.