Remains in Georgia woods identified as man missing since '17 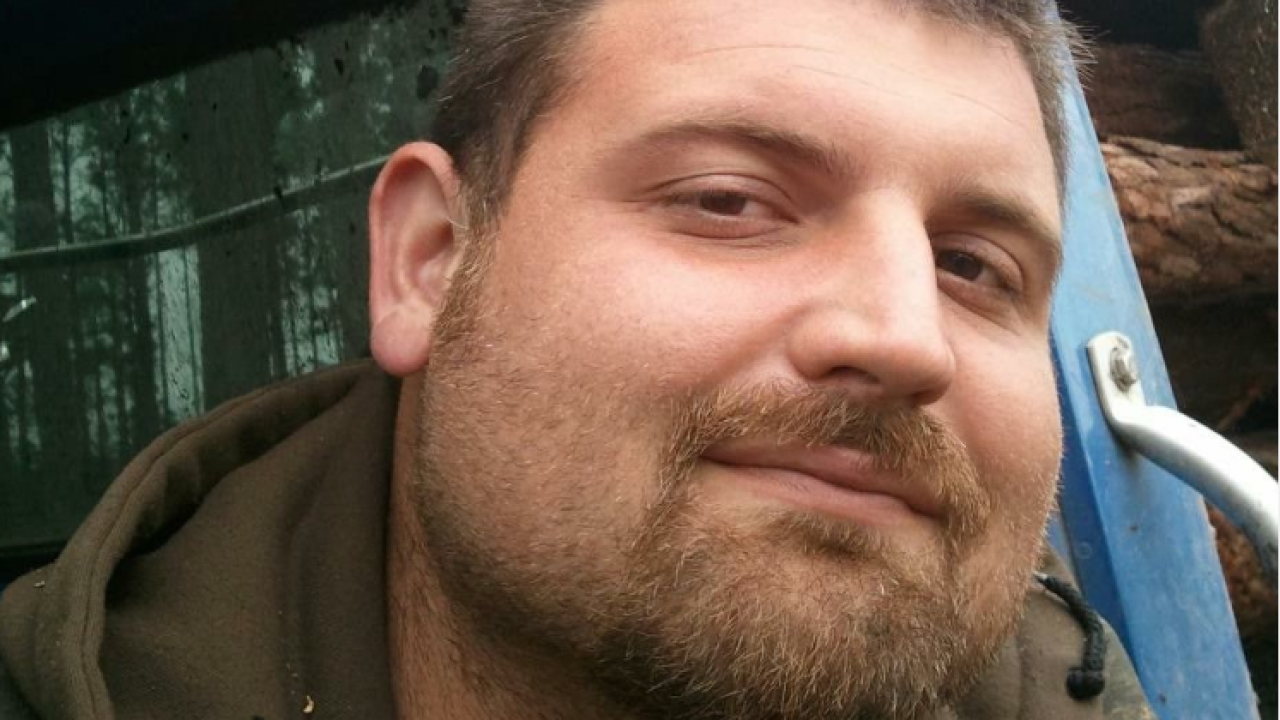 HOMERVILLE, Ga. (AP) — Authorities say human remains found in dense woods in rural south Georgia have been identified as those of a man missing for nearly three years.

WALB-TV reports Conner was reported missing from his job site by co-workers on Feb. 1, 2017. The remains were discovered in the remote, heavily wooded area nearly a year later.

Pro declined to comment on how Conner may have died. He said he planned to meet with the missing man's family soon.