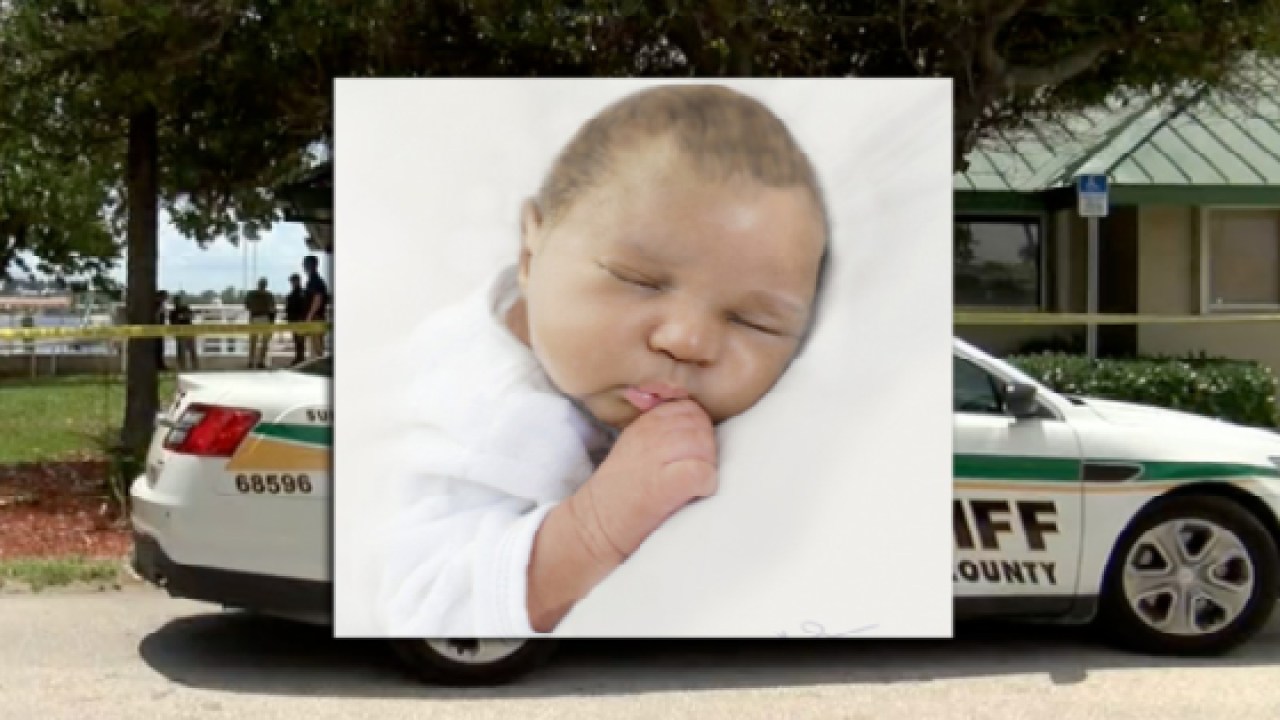 BOYNTON BEACH, Fla. (AP) — It's been a year since authorities found a newborn baby floating off the coast of Florida, and police say they still don't know the identity of the child or how she got into the water.

Investigators believe she was no more than 14 days old and had been in the water less than a day when her body was found.

The medical examiner has ruled the case a homicide.

Initial genetic testing shows the baby is about 50% Central Asian and 50% African.

Detectives hope a $50,000 reward will help them solve the case.