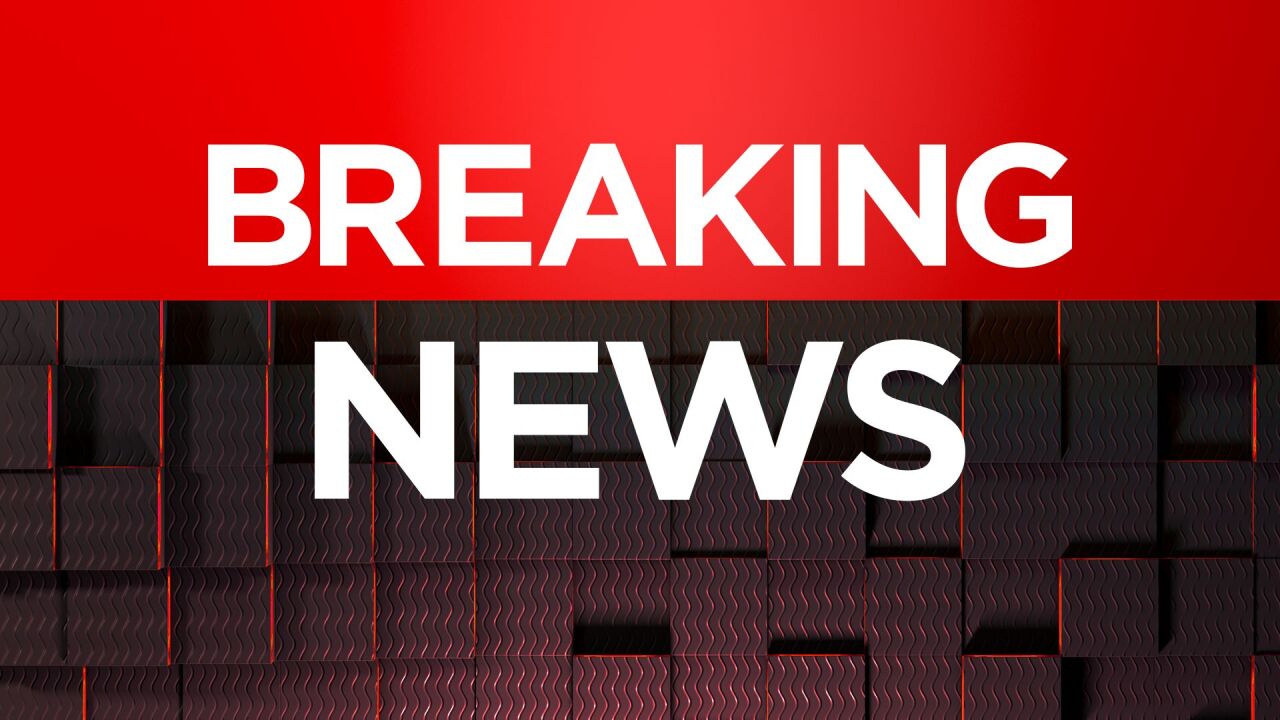 Pictures from the area showed several dozen onlookers kept behind police fencing seeking a glimpse of the area where the stabbing took place. The street was busy with people looking for Black Friday deals.

The Hague police said in a statement that they were looking for a man, about 45 to 50 years old, in a grey jogging suit.

Police spokeswoman Marije Kuiper told The Associated Press in a telephone interview that it was not clear if the stabbing was a terror incident.

Further details were not immediately available.