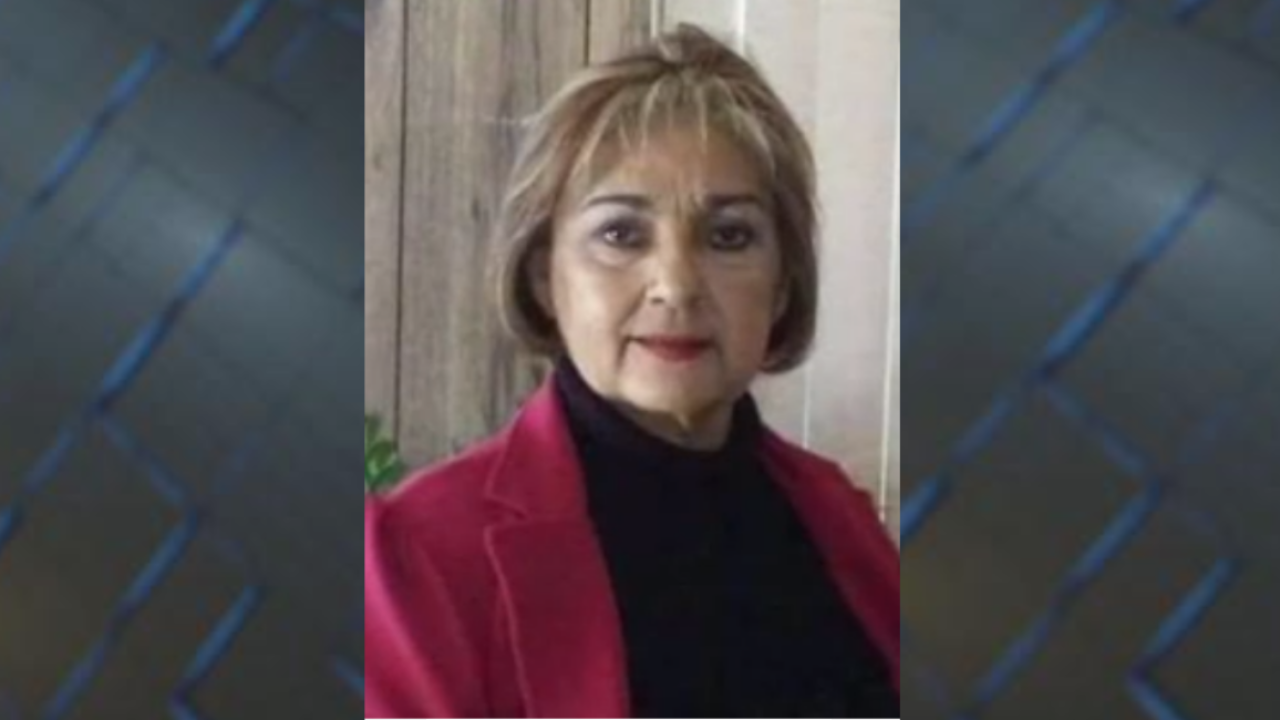 WEST PALM BEACH, Fla. (AP) — A judge has declared a missing Florida newlywed dead, almost two years to the day she disappeared while honeymooning in the Bahamas with her husband.

Her 42-year-old husband Lewis Bennet faces sentencing in his wife's death this month after pleading guilty in November to involuntary manslaughter. The plea agreement caps his potential prison sentence at 8 years.

Bennet was found alone in a lifeboat and repeatedly claimed he was asleep below deck when their catamaran took on water and sank.

The judge's order clears the way for the couple's 2-year-old daughter to inherit her mother's estate, which is down to $18,000 after payments for debt and lawyers.