Rockets hit Iraq base with US troops; no word on casualties 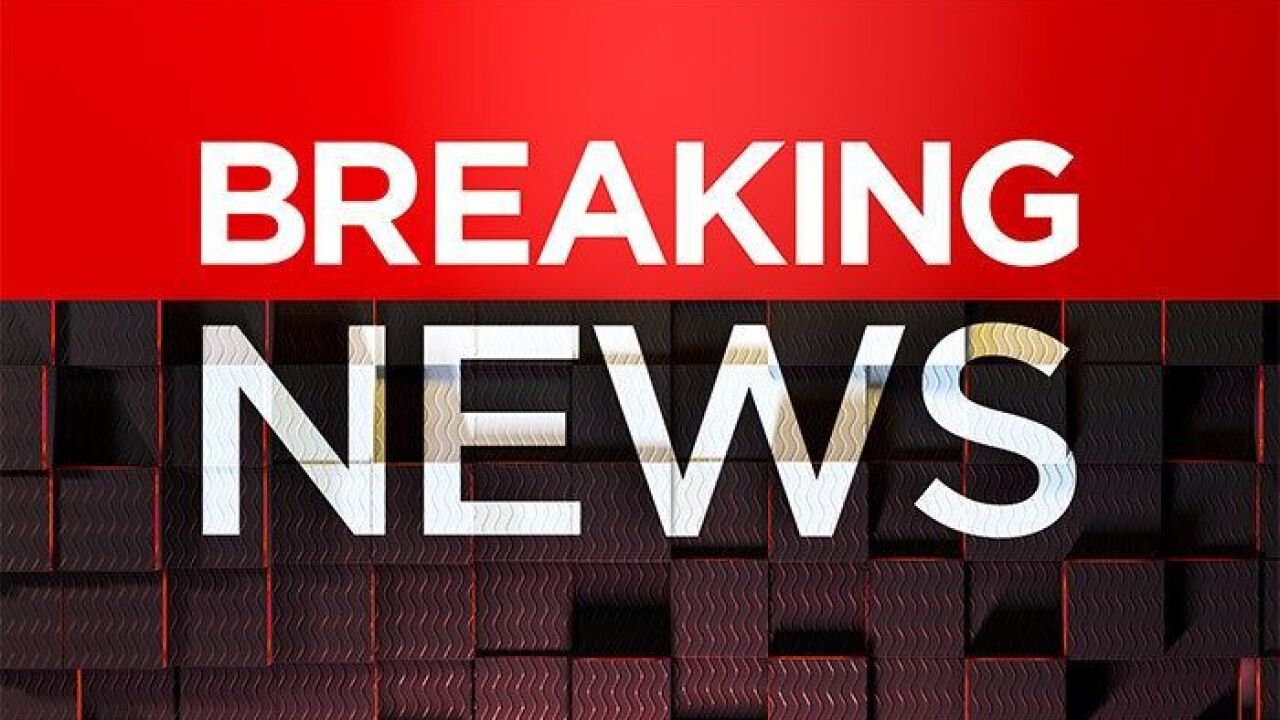 The two officials say there are no immediate reports of casualties from the attack, which occurred on Friday evening.

The officials say the barrage of rockets appear to have originated in Mosul and struck the Iraqi army base in Qayyara. That's about 60 kilometers, or 38 miles, south of Mosul, where a U.S.-led coalition is helping Iraqi forces battle remnants of the Islamic State group.

The officials spoke on condition of anonymity under regulations.

There was no immediate claim of responsibility. Iraq announced victory over IS two years ago, but the extremist group is still active.