Miami police officer's wife dies after getting locked in SUV 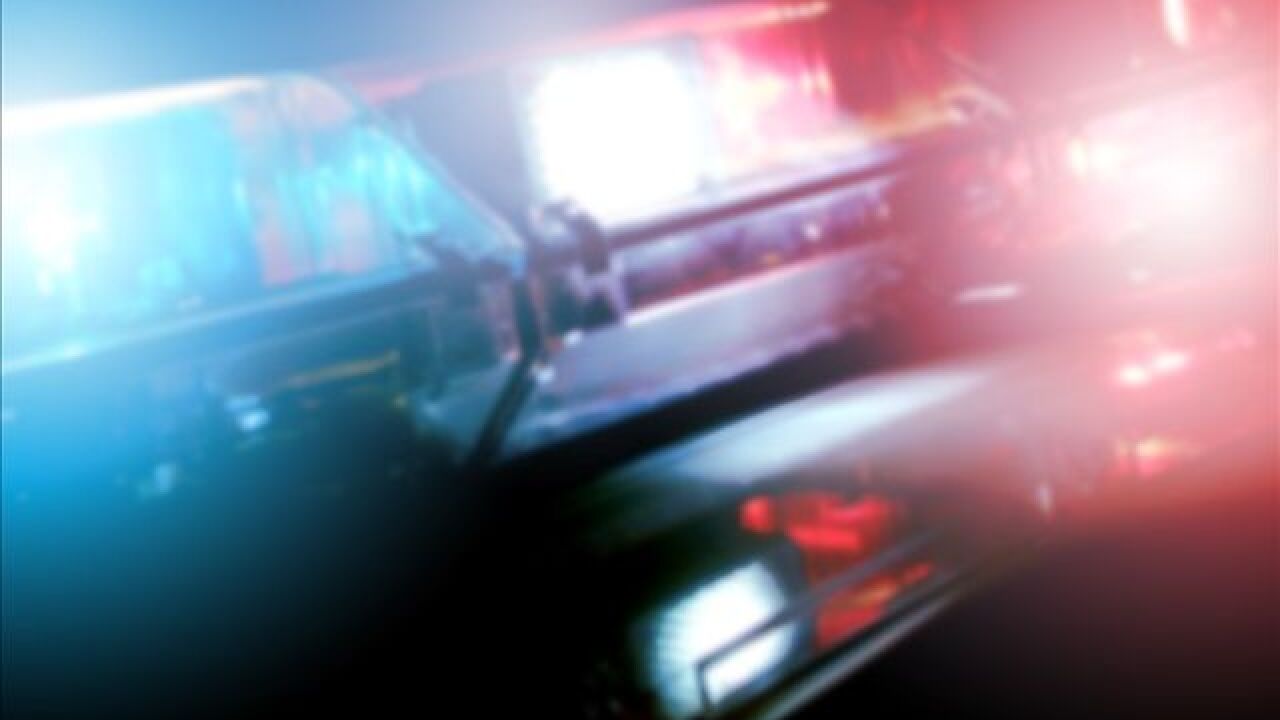 MIAMI SHORES, Fla. (AP) — Authorities say a Florida police officer’s wife died after becoming trapped in the back of his patrol vehicle for several hours during a hot afternoon.

Investigators are treating the death of 56-year-old Clara Paulino as an accident.

She died Friday afternoon while her 58-year-old husband Aristides Paulino was sleeping in their Miami Shores home after finishing a midnight shift .

Officials say she had climbed into the backseat of his marked SUV to find something when the doors somehow closed, and a self-locking mechanism engaged.

Temperatures reached over 90 degrees as she spent about four hours in the vehicle.