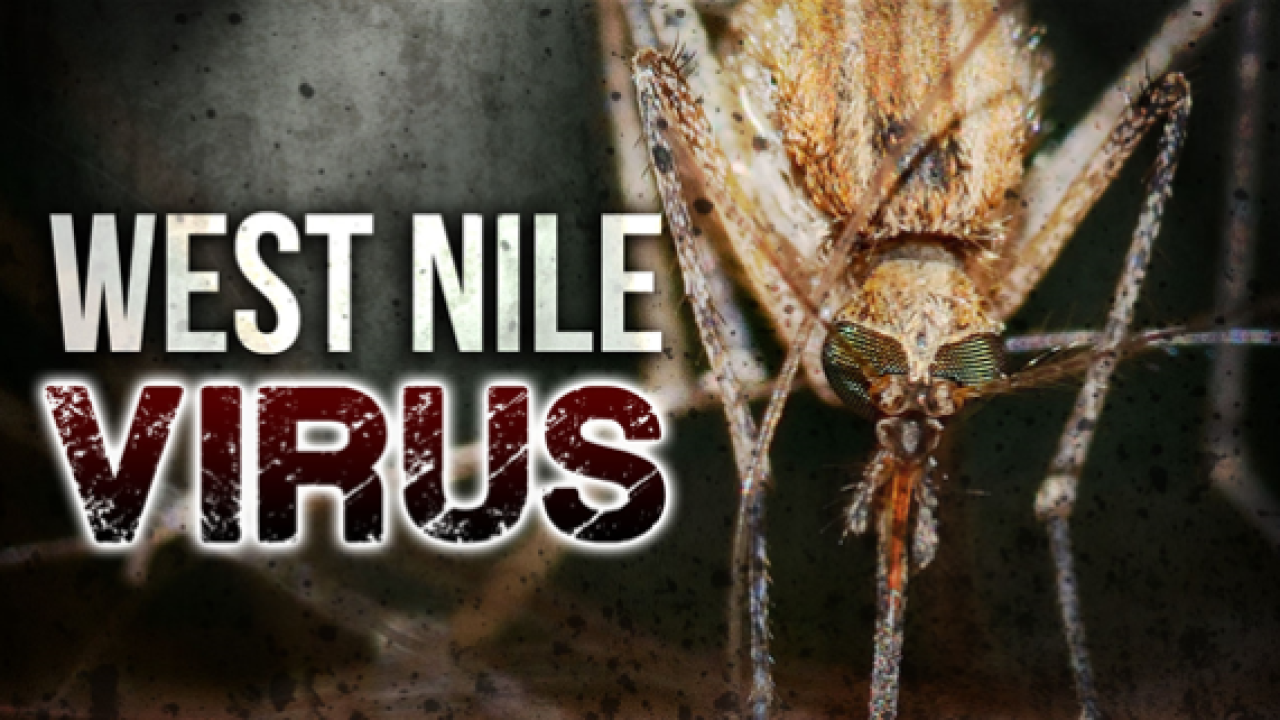 West Nile virus is passed to humans by infected mosquitoes. Most people infected show no symptoms, while others suffer headaches, fever and fatigue. In rare cases West Nile can be deadly.

The elderly and people with pre-existing medical conditions are most at risk.