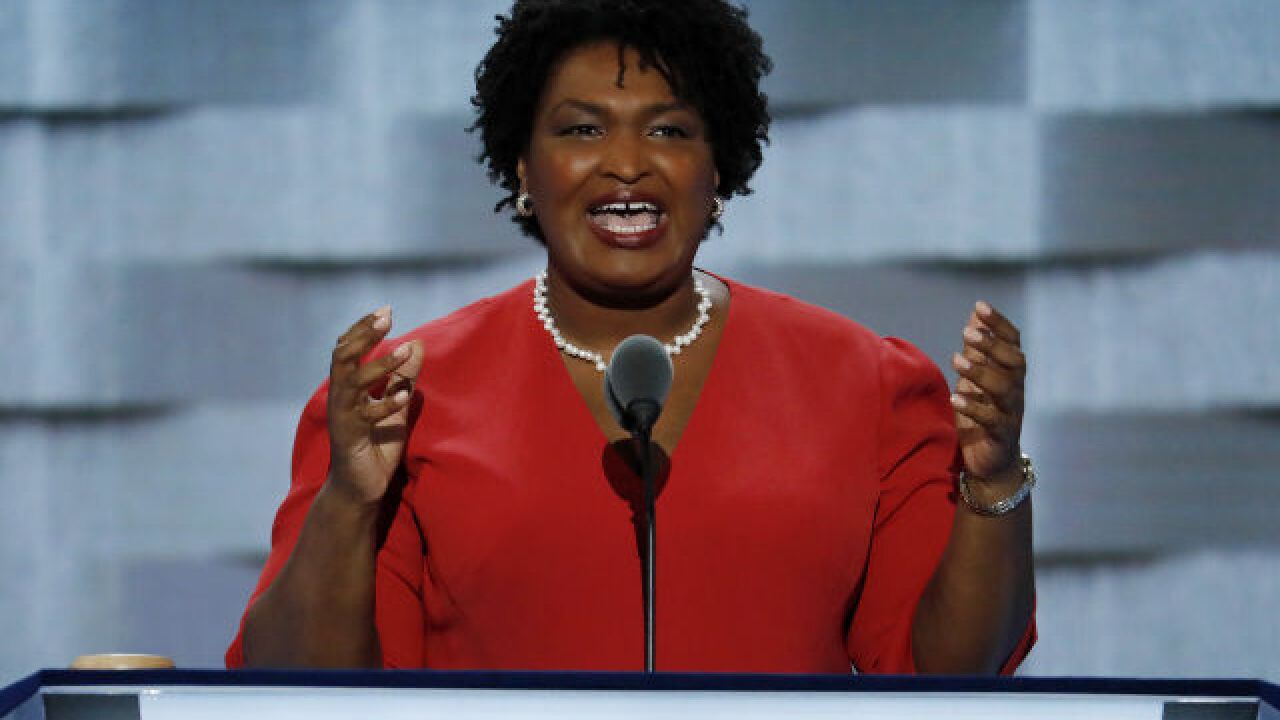 ATLANTA (AP) — Former Georgia Democratic gubernatorial candidate Stacey Abrams has announced a multimillion-dollar initiative to staff and fund voter protection teams in battleground states across the country ahead of the 2020 elections.

Abrams said Tuesday that she would focus on that effort rather than run for president herself. She made the announcement during a speech before a labor union convention in Las Vegas.

Abrams had contemplated running for president after gaining national attention during her unsuccessful 2018 bid for Georgia governor.

She lost to Republican Brian Kemp, who was secretary of state in charge of elections during the race. Abrams accused Kemp of suppressing votes. He vehemently denied it.