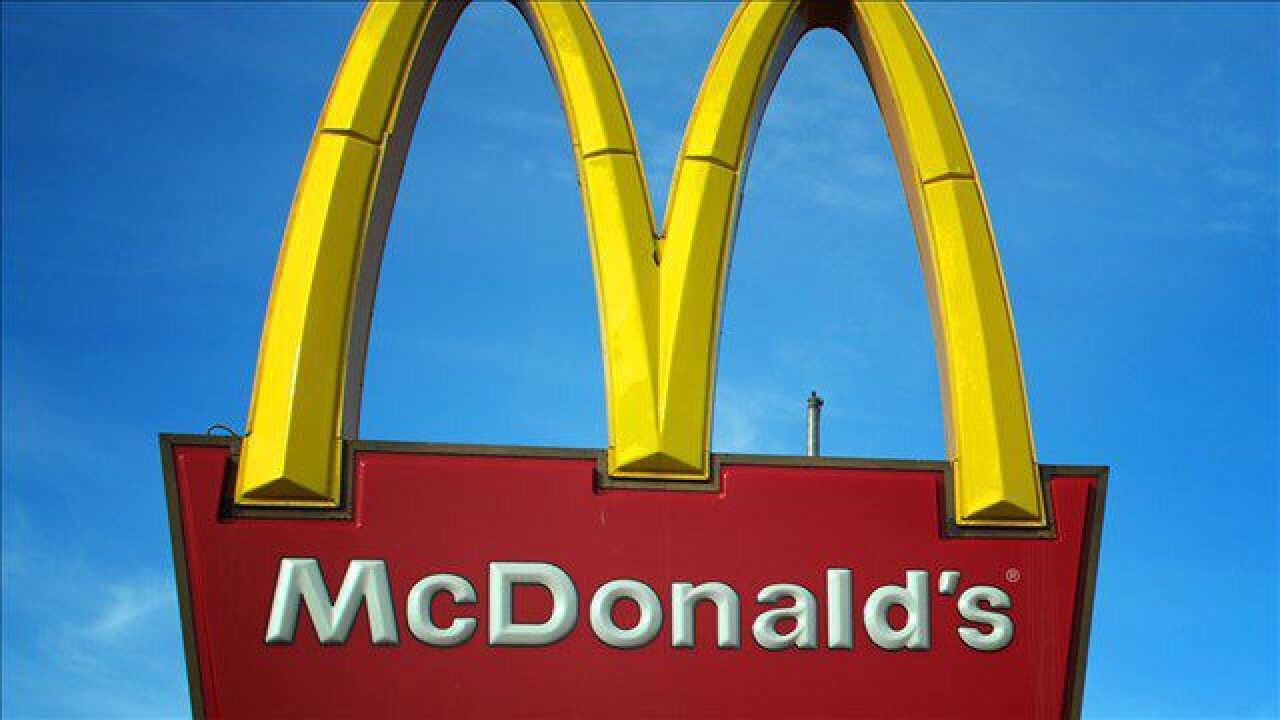 HILTON HEAD, S.C. (AP) — A South Carolina man who went to McDonald's for a sweet tea says he received a little extra herbal substance on the side.

The Island Packet reports Parrish Brown went to a McDonald's on Hilton Head Island and asked for a sweet tea with light ice and extra lemon.

Brown now believes "extra lemon" was code for marijuana, since he found three bags of weed in his cup. He says he only realized it once he was "high as a kite."

Brown says he'd never had marijuana, so he didn't recognize the taste. He says he paid regular price for the items.

A representative for McDonald's said the company is "fully cooperating with law enforcement on the validity of this claim."

Information from: The Island Packet, http://www.islandpacket.com