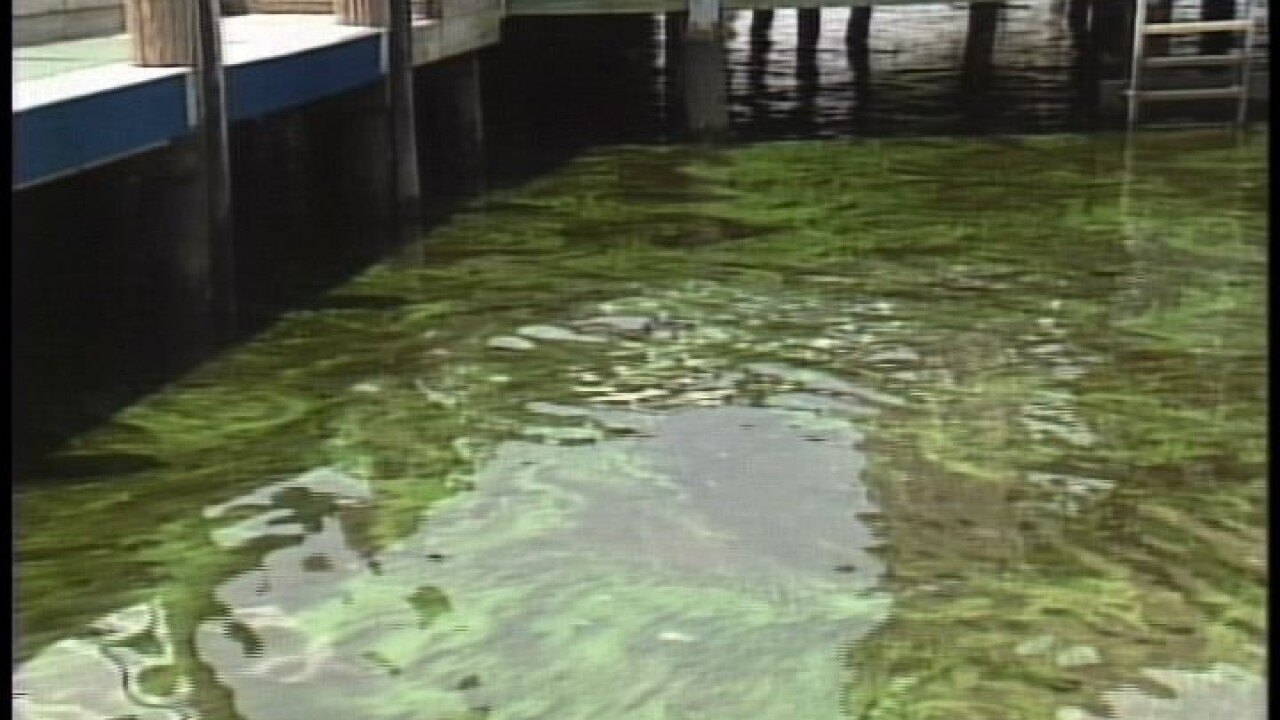 TAMPA, Fla. (AP) — Environmental activists and state environmental officials disagree about how regulations should be used to combat algae blooms in Florida's waterways.

The state Department of Environmental Protection is considering new regulations on how much toxins are allowed in the state's waterways.

The Tampa Bay Times reports that environmentalists say the state should set numeric limits on the amount of toxins.

However, the state agency believes the new limits should determine when and where to declare a public health emergency, not as a tool to try to prevent such emergencies.

Florida had the worst blue-green algae bloom last year in the state's history. That was coupled with a devastating red tide outbreak along the state's beaches that caused respiratory irritations in people and killed sea turtles, manatees, dolphins and fish.